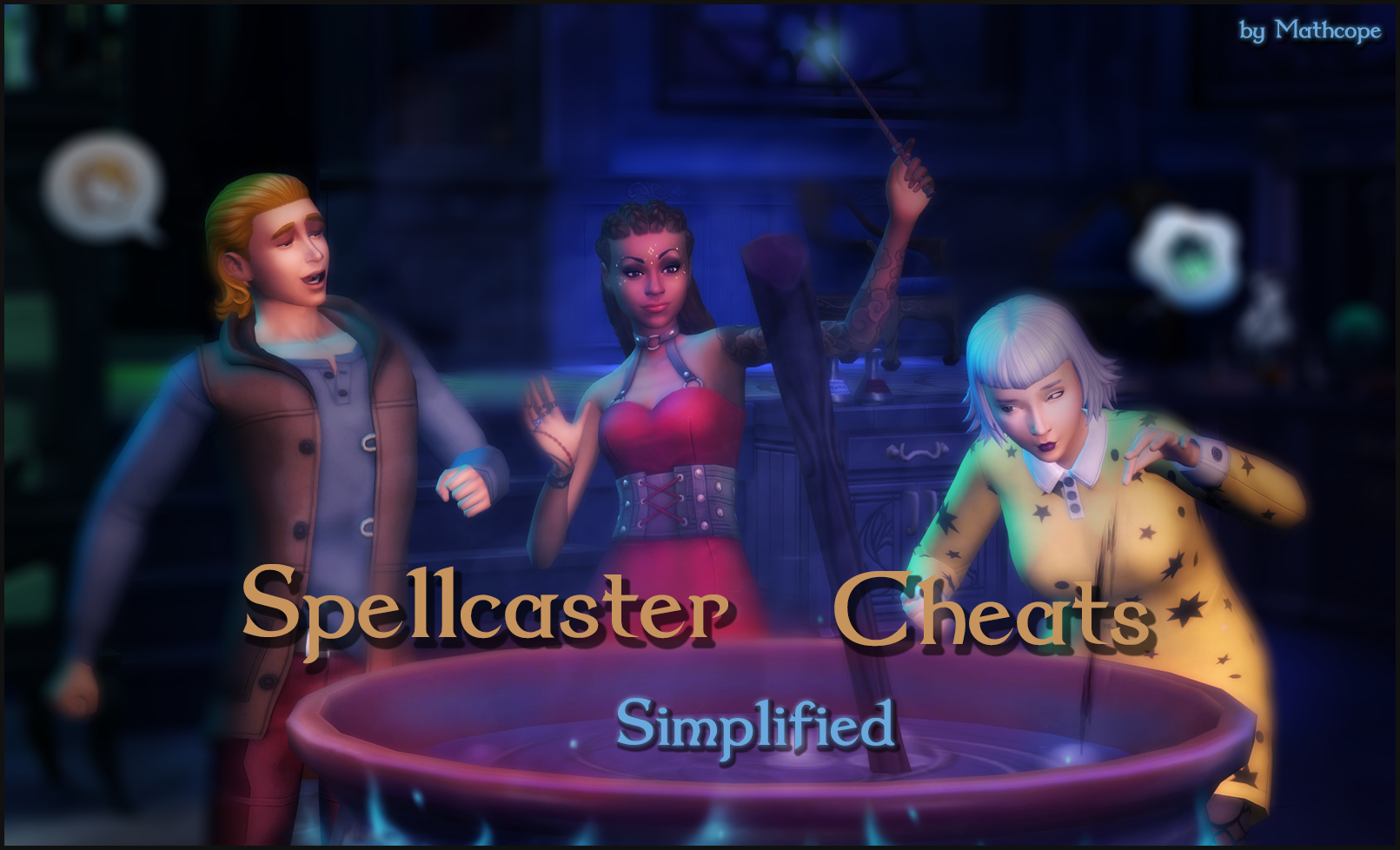 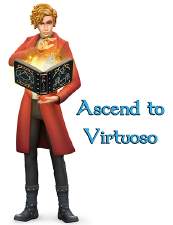 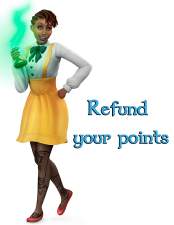 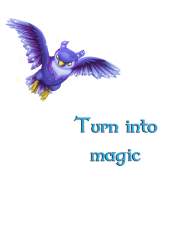 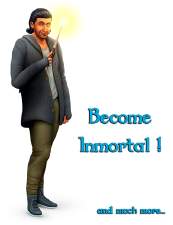 Created by mathcope
View all Downloads
Uploaded: 24th Sep 2019 at 7:12 PM
Updated: 30th Aug 2020 at 9:06 PM
Hi again! Here we come again, a new favourite occult added in the latest pack, and a new need for making a mod to simplify EA's console cheats. Really, why do they have to complicate them so much? Anyways, I've fixed it as before with my vampire version. This is obviously for spellcasters, but it works the same way as before. The three main reason of why you would want this are: First, Ea's cheats are so complicated to remember and the lines are usually really long. Second, you usually have to track things like SimsID and copy paste it to another place, then use it in the cheat and bla bla bla. Third, you have to enter additional cheats like testingcheats and such. With this mod that is no longer needed!

Script MOD. You need to enable mods, and then script mods in the game options menu.
*To introduce the commands you need to open the console windows. To do this press CTRL + SHIFT + C while in the game.
*Commands are meant work on your active sim. So please make sure before introducing the cheat that you have the correct one selected.

Ok, so as before, what can you actually do with this mod?

** sp.help : This command will expand all cheats available in the console windows. It has a brief description of each one and notes on how to introduce the cheats correctly (you may need to scroll up in the console to see all the cheats shown in the list). Very useful in case you don't know or remember the exact cheat. You won't need to be checking this web in order to read the descriptions.**

sp.witchify : Turn any sim into a spellcaster instantly.

sp.dewitchify : Remove any spellcaster from their magic.

sp.weakblood : Make a spellcaster part of a weak bloodline!

sp.strongblood : Make a spellcaster part of a strong bloodline!

sp.ancientblood : Make a spellcaster part of a ancient bloodline!

sp.cleanblood : Remove any bloodline traits from your sim

sp.neophyte: Rank up to Neophyte!

sp.acolyte : Rank up to Acolyte!

sp.adept : Rank up to Adept!

sp.master : Rank up to Master!

sp.virtuoso : Rank up to Virtuoso! You are at the top!

sp.points : RANK up to VIRTUOSO and add 2 more points each usage.

sp.refund : Remove all your perks and refund your points.

sp.overloadghost : Turn your sim into a ghost died by overload.

sp.potionfailure : Turn your sim into a potion failure ghost!

sp.cleanghost : Removes any ghost states added by this mod.

sp.inmortal : Make your sim inmortal, they won't die from old age anymore. (They can die from other causes)"

Lets talk about a few examples of how you would want to combine or use this commands.

Example 1: Let's say you want to create an evil powerful witch but you created your sim before RoM was added. You have your perfect sim ready, all suited up and groomed but WHAT, I cannot turn them in CAS?? Really EA?. Well.. you can now, make sure to have your sim selected in the game and enter the sp.witchify command to make them enter the path of magic instantly. (No need to go through 2 loading screens and find a sage. You can also use the sp.virtuoso cheat to make your sim to the top in a second. The sp.points cheat will allow you to add points to use and buy more perks once you reach to the top.

Example 2: You've probably heard by now, but with RoM you get this terrifing night terrors called nightstalkers if your sim gets their curse. A random sim will show up screaming with flashes in their eyes and an angry walk. Unfortunately, you cannot create or control your own nightstalker manually. Well... this is a fix for you. Enter the sp.nightstalker cheat and your selected sim will instantly turn into this creature. If you think it's too much for your casual gameplay use the sp.cleanghost cheat to remove it. (Or remove any ghost state added by this mod or RoM).

Example 3: Let's say you have been playing around with your witch (spellcaster) for some time, but you found out that some of the perks are actually... well... a bit useless. Unfortunatelly EA's perks point refund service is offline, so you need another way. Don't worry! Enter the sp.refund cheat and all your perks will be removed, along with their perk points. Choose wise this time!

Example 4: You crave the inmortality, but you don't enjoy going out to collect the ingredients, I mean... who does it right? No problem, with the sp.inmortal cheat you will be granted the eternal life. Except from some accidental deaths you might encounter...

Total File Size: 10.3 kB
PLEASE READ TOU before editing it.
If you have any questions/troubles send me a PM.

This mod has been made using the version 1.55.108.1020 of the game. It might not be compatible with other version.
It shouldn't conflict with any Script or Tunning mod since it calls the EA's default cheats.
Notice that if EA removes one of the cheats in future updates it will not work. (It will need update).