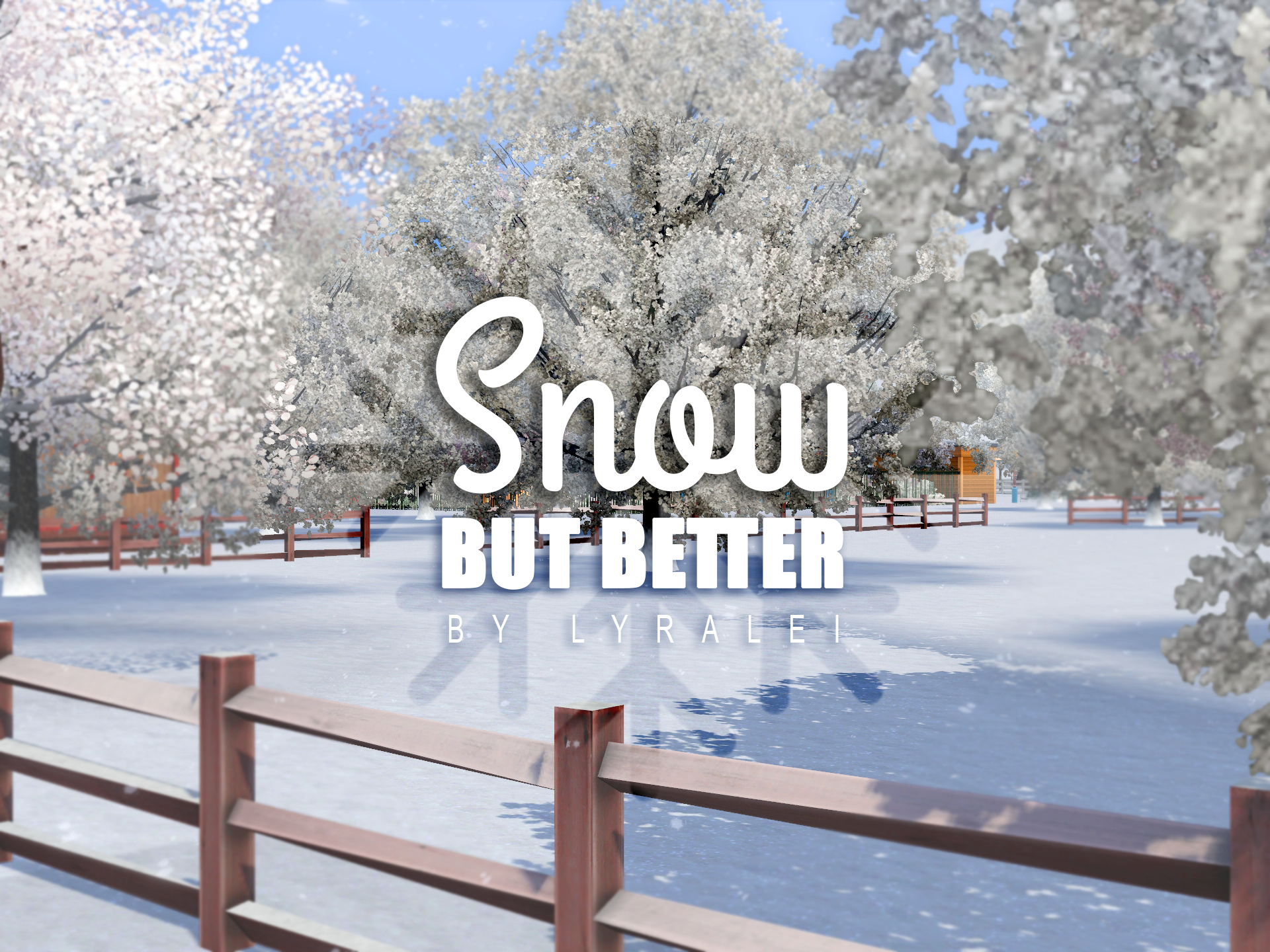 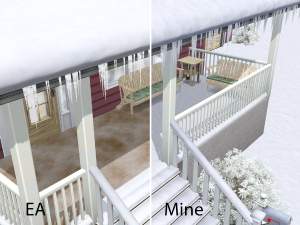 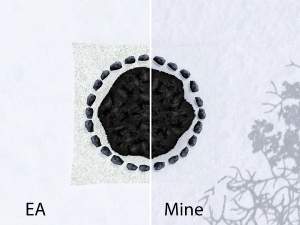 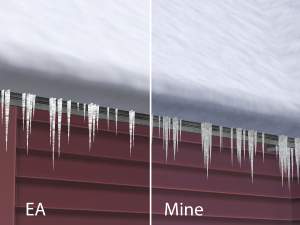 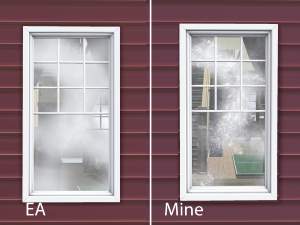 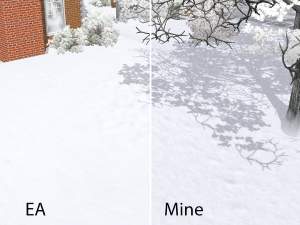 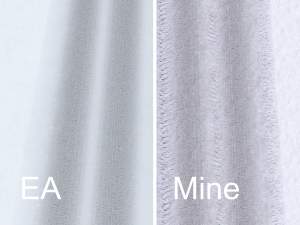 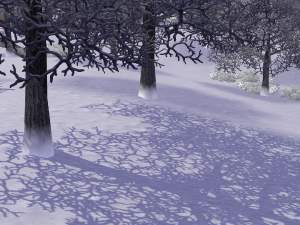 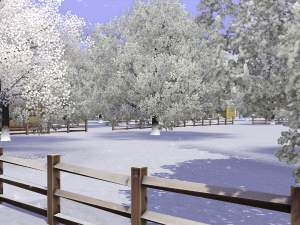 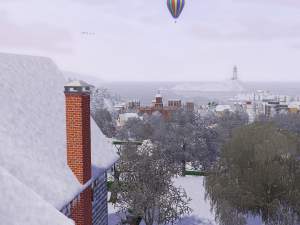 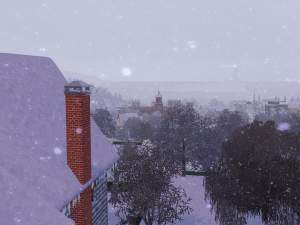 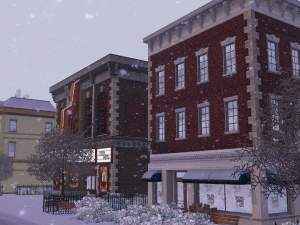 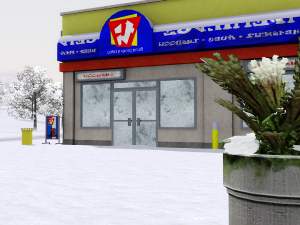 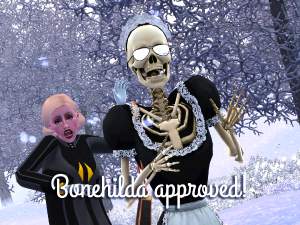 848 Thanks  Thanks     274 Favourited
Picked Upload! This is a picked upload! It showcases some of the best talent and creativity available on MTS and in the community.
Some of you might have followed the "making" of this, but it's finally here! No more blinding snow textures or icicles, and more frost! Whee!

Now, I started this project entirely by accident. Or more like curiousity. No one seemingly had made a snow mod or replacement mod in that regard which made me more curious as to why! When I went in checking the textures, I noticed they were "Uncompressed". Meaning, that S3PE wouldn't preview the images but opening them up in a graphics editor also didn't do the job. It took a bit of research as to what could potentially make it "compressed" and funnily (And I guess supposedly because of the nature of this mod, ironically?) the skyrim community had been dealing with these sorts of textures for so long, there was so much on what to use and how to properly export it into something useful! So that's what I did

And thus, I started gathering some pictures I took previous winter but also checked out some references and what was the best method to approach this and what exactly did I want to change?

Since I had to edit a lot of texture files, it could happen that I overlooked something while testing and might not look good. In that case, please make sure to leave a comment and feedback and I'll try to fix it as soon as possible!

Overall I didn't see anything that would potentially break/make ugly. But again, if you do I would really appreciate it!

This mod will work with 1.67/1.69! and any patch version that doesn't go as far back as seasons. This also means Seasons is required!

NOTE: This is an override mod meaning, that EA's textures are overwritten with mine. This means that if someone ever were to make their own snow texture replacement mods, it WILL conflict with this mod.