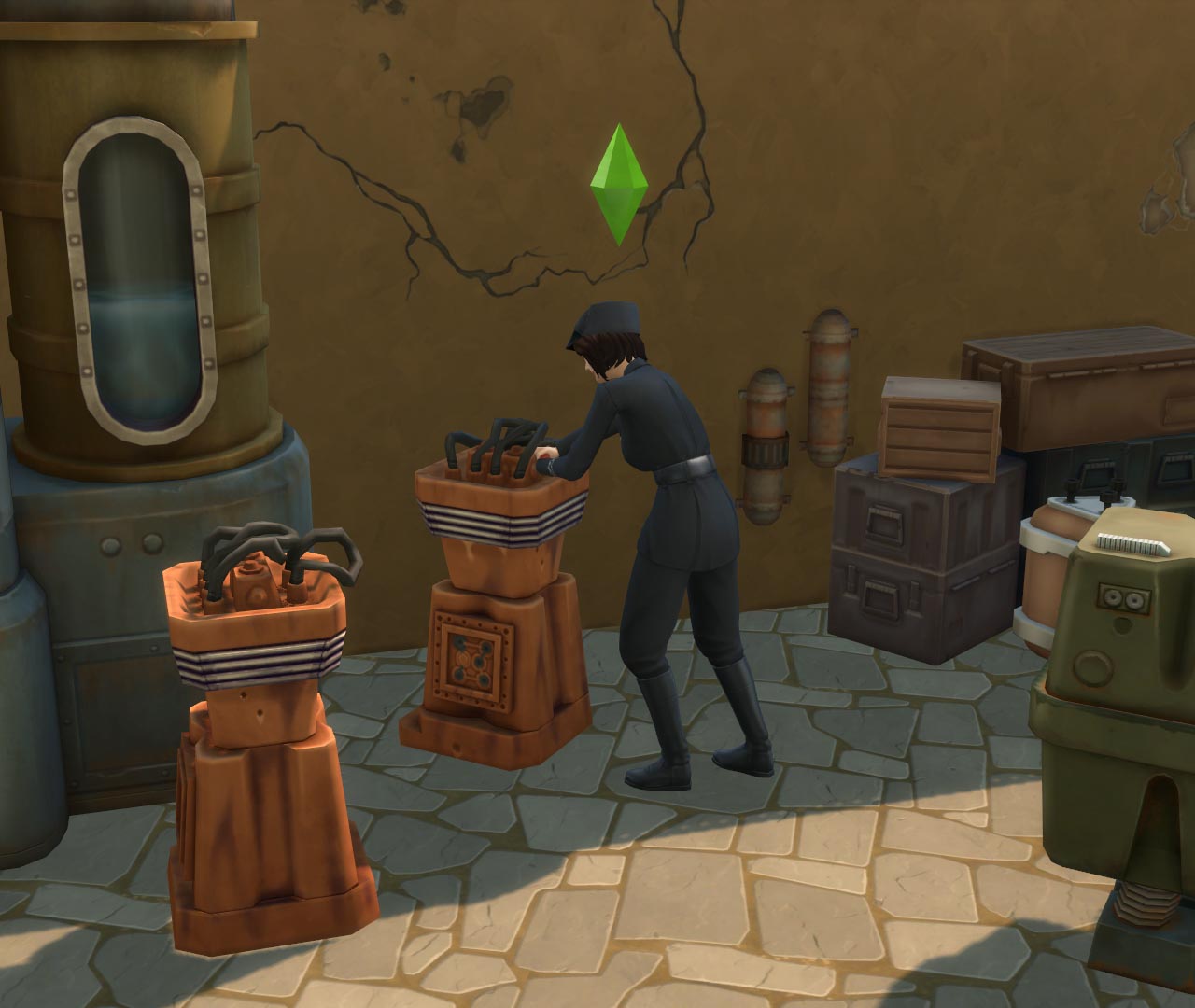 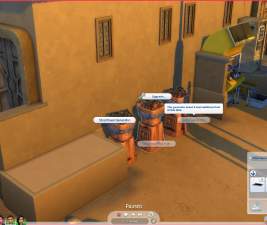 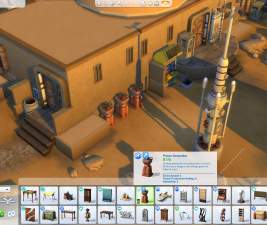 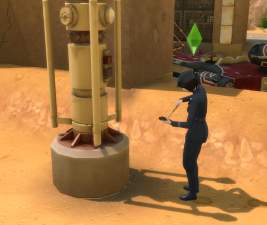 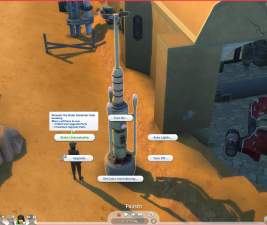 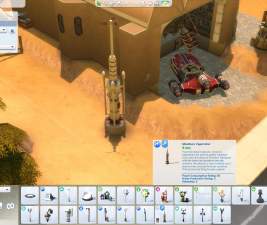 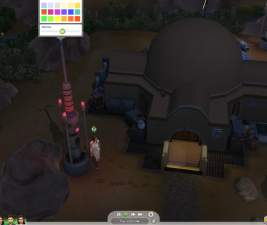 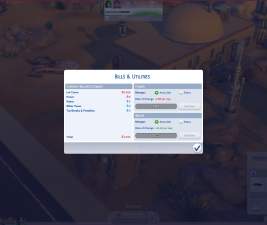 4,089 Downloads 145 Thanks  Thanks 22 Favourited 5,494 Views
Created by endermbind
View all Downloads
Uploaded: 23rd Feb 2021 at 4:33 PM
It shouldn't surprise anyone anymore that two expansions released like three months apart, do not take each other into account: so the Power Generator of Eco Lifestyles (June '20) actually generates power, while the Power Generator of Journey to Batuu (September '20) does not.
Good thing that also means it isn't too hard to fix.

Additional Credits:
Feel free to expand and improve on this if you want to, just don't claim you made it.
It was easier to make this then to see if someone on some site already made it, sorry 'bout that.
I started on the Power Droid (Gonk) like a Power Generator, but decided that requires far more modding to do it justice (including animations and other droid functionality). If you have the skills to do so - I at least would very much like to see your mod!
Other Information