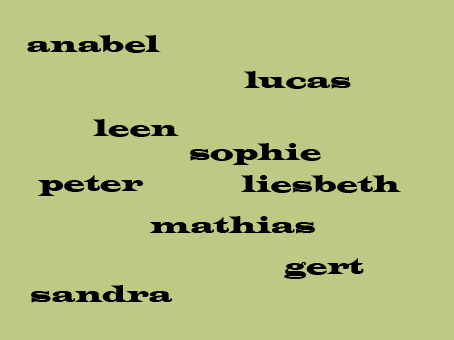 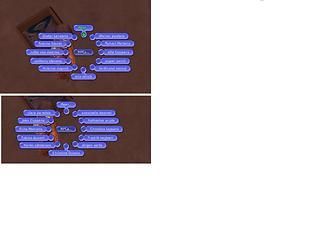 93 Thanks  Thanks     3 Favourited
once upon a time a pink monkey came to me in a flying water cycle and said to me: " you have the task to make a replacement package of dutch default names to replace those crappy names that maxis made for the sims2". i did everything the monkey asked of me and now i bring to you: dutch altered default names for npc's and townies *darkness and lightning erupts around me*

includes
list of 60 female names, 60 male names and 60 last names commonly used in Belgium and the Netherlands (but mostly from the Flanders)(i know that aren't much in comparison to the ones HystericalParoxysm made for instance, but i might ad some more later)

credits
i would like to thank all the people who made this possible: Christopher Nolan, Maximilian Robespierre, jacky lafon(Belgians may know her),
de Uitlaatcommentator,Marlon Brando, jesus, the scala choir, the flying spaghetti monster,the hal 2000 supercomputer,michael jackson nose,keira knightley's undies, that pink monkey and the Spanish inquisition.

and now something completely serious
i would like to thank jordi for showing us how to create such mods in a dead simple way, here is the post if you would like to make your own replacement package.
i would also like to thank Qauxi and all the other guys who helped to create simPE.
And also delphy and all the other moderators for creating and maintaining such a wonderful place like mod the sims 2

warning
its best not to change the package name, jordi said it might not work anymore if the name gets changed