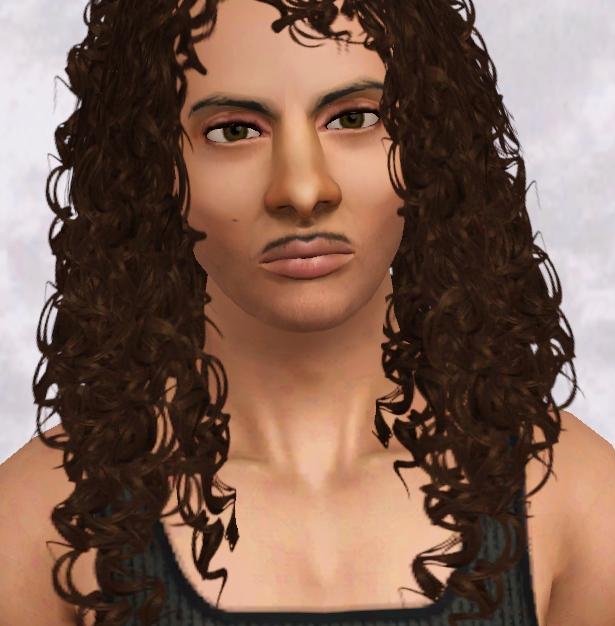 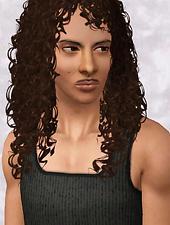 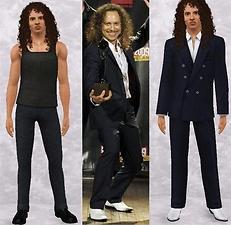 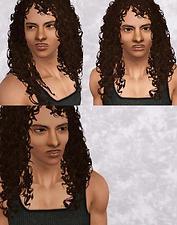 295 Thanks  Thanks     19 Favourited
Kirk Lee Hammett is best known from his status as one of the best guitarists today and from his nearly three decade long career with Thrash-metal monster-band Metallica.

Born in 1962 to Filipina mother and Irish father, Kirk spent his childhood and teenyears in San Francisco, and after picking up his first tunes with his brother's guitar and Jimi Hendrix albums as a teen, he has never put guitar down since.
Most of Metallica's iconic riffs and solo's were and are made by Kirk, and with his unique style of playing and extensive use of Wah-pedal, he has earned a position as the 11th in Rolling Stone's list of 100 great guitarists of All Time. Kirk is the idol for every aspiring rock-guitarist and shows no signs of slowing down.

Kirk is usually very cool, silent artistic type who prefers to keep his thoughts to himself...


...and sometimes you get this.

When not playing guitar or making iconic riffs, Kirk enjoys surfing, hanging out at the beach and collecting old Hollywood Horrorfilm memorabilia and skulls.

Props used in screenshots:
xdarkshadowx's guitar
yuyansims Surfining board
Jynx and Fire's skeletons
Master of puppets posters by me for personal use.

Kirk is made with Awesome mod's 3x Slider Hack, and you will only need to download that in case you'd like to alter his features.

Thanks to Cazy for that Amazing hair conversion, I LOVE YOU.
...and a big thanks to HtheSim84 for finding the link to this hair again, as it had been on the run for ages!

Thanks to Kirk Hammett for giving me the spark I needed desperately for my playing(guitar , not Sims), I owe that guy a lot.