Francis - Left 4 Dead + his original tattoos made by NewOne

by Slipslop Posted 1st Dec 2009 at 4:52 PM - Updated 16th May 2010 at 2:24 AM by Slipslop : text fixes, switched thumbnail picture, fixed Francis sim file not showing up with his tattoos in all clothing categories 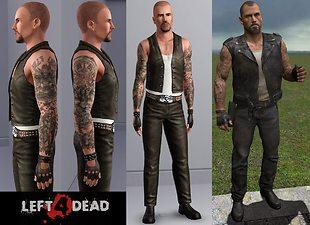 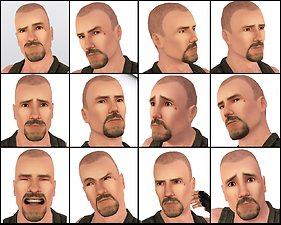 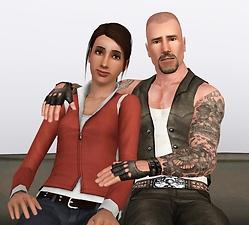 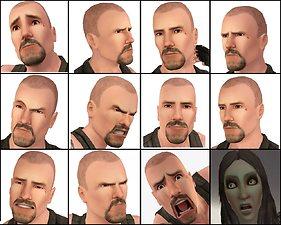 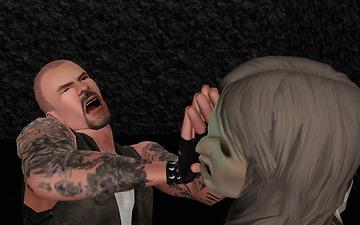 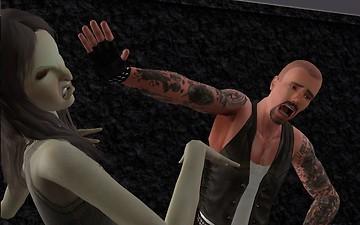 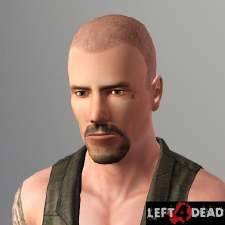 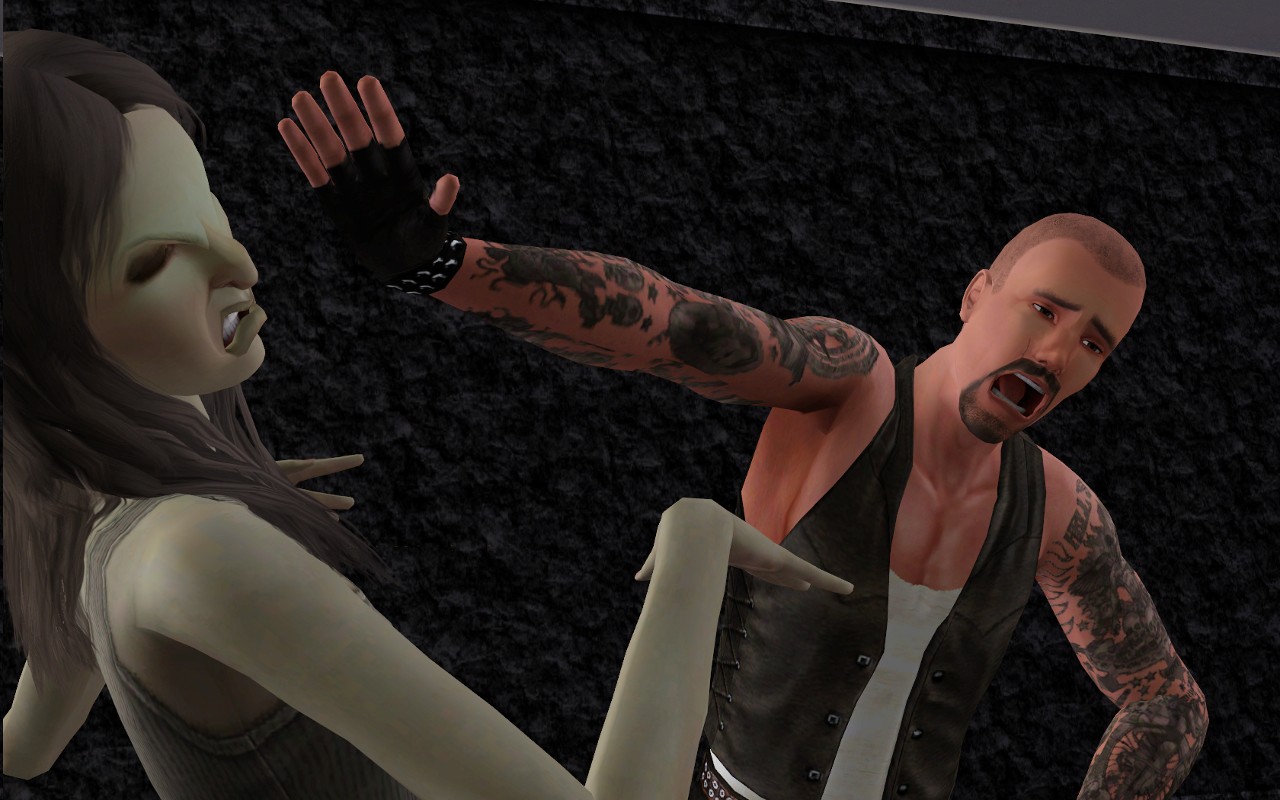 Cocky, loud, and pretty sure he's indestructible, Francis acts like the zombie apocalypse is the world's biggest bar fight. When the virus hit, everybody else stockpiled food and looked for a place to hide. Francis found a gun and had some fun. No cops, no laws, no order—if it wasn't for all the zombies, he could almost get used to life like this.


Francis is one of the four playable Survivors in Left 4 Dead. He is a large, tough biker with tattoos covering his arms and neck. His tattoos identify him as a member of "Hell's Legion", a name possibly inspired by the real-world Hell's Angels Motorcycle Club. Since his character model has changed, it has been speculated that Francis' new face was modeled after the head developer of the game, Mike Booth, and that he has the Lambda symbol from the Half-Life series cut into his hair. In official media, he can usually be seen wielding either the pump shotgun or the auto shotgun.

Francis is notable for often contextually exclaiming how he hates something. Anything, really. Among the things Francis hates: ... 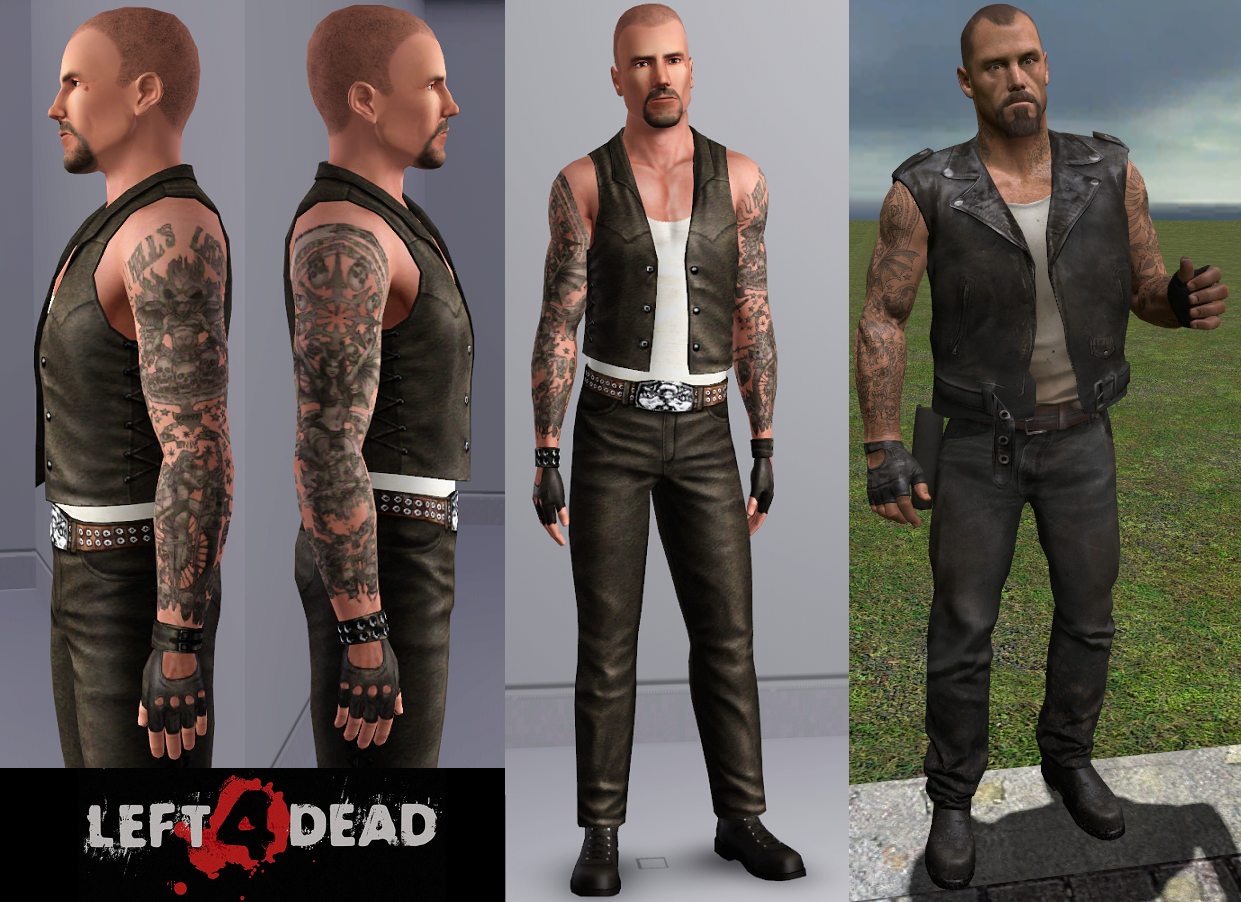 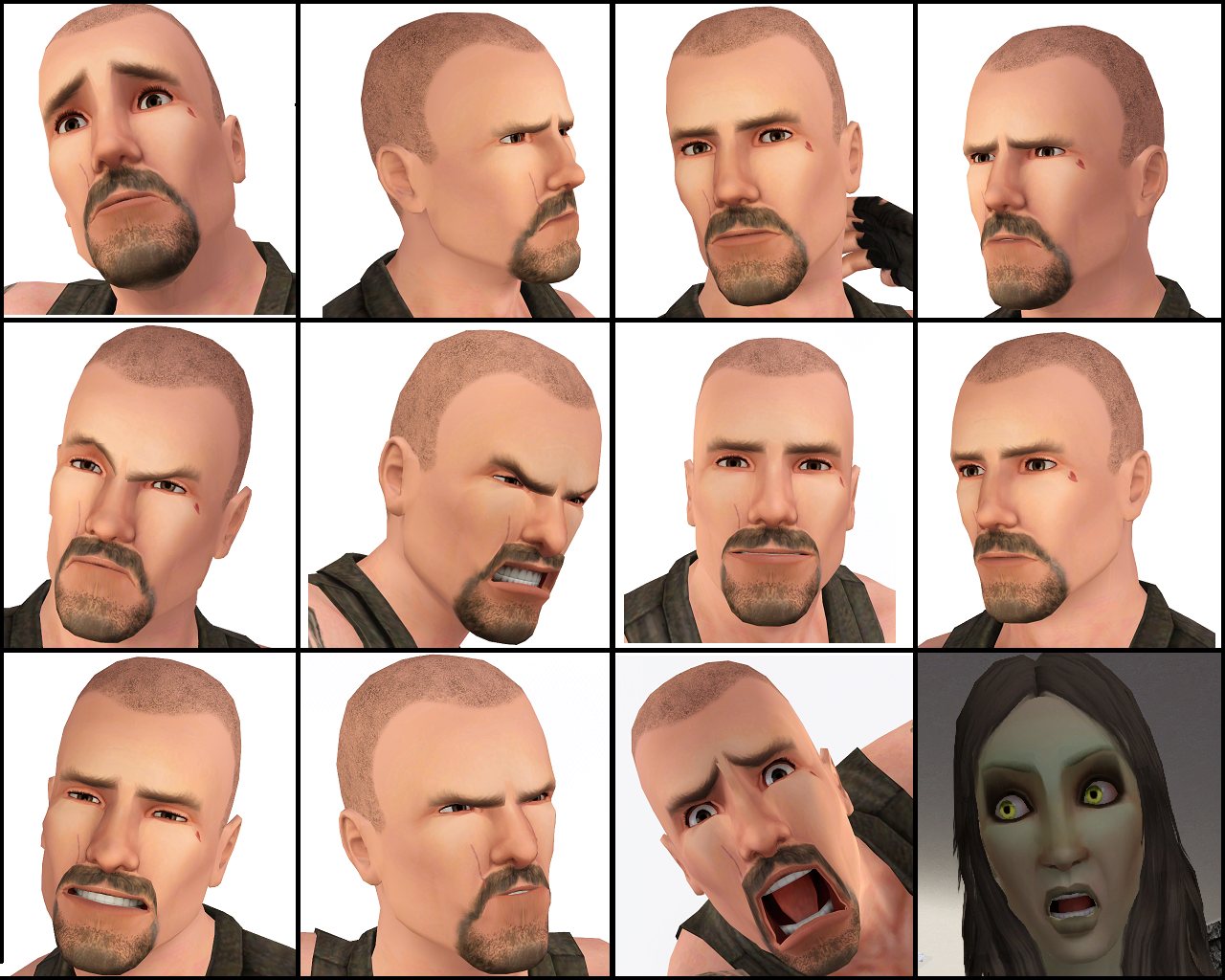 Bill: Hey, Francis, if I ever turn, can you shoot me?
Francis: What if your beard turns, can I shoot that?


I want to give BIG kudos and thanks to < 'NewOne' > who showed incredible motivation to help me out on Francis.

Francis key feature is of course his amazing tattoo and his scars, i extracted the high quality TGA files of Francis and asked NewOne, if she would try this tattoo and scars. She told me, it would be the best tattoo she has ever made and that's absolutely true, the final result is of very high quality and is recolorable.

Additionally she also made his Outfit (which is an altered Rockstar outfit) and his characteristic scars on his face.
-> IF the scarfacemask shows up as tiger mask, just adjust a color and it switches to the scars. since i already changed the colors this error shouldn't be present in your download.

Without your incredible dedication and talent, i would've scratched the idea of Francis, but you made it possible! This tattoo and the other CC for Francis is at least 50% of Francis.

The tattoo is NOT included in the downloadfile, so please follow the link to her blog "One Billion Pixels" and ..>> DOWNLOAD << ..it, it's a must have for Francis!

-> Mods which determine his look:

The following items are included in the downloadfile: 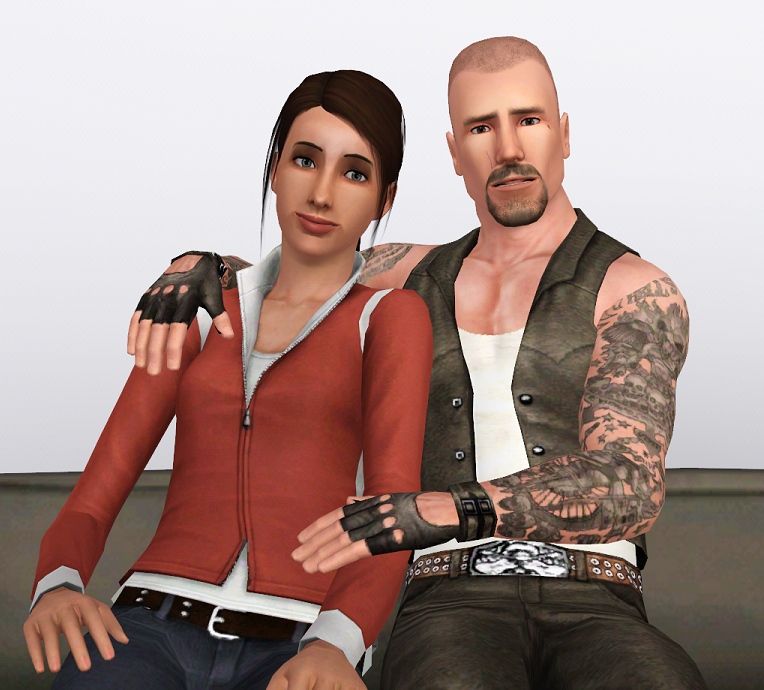