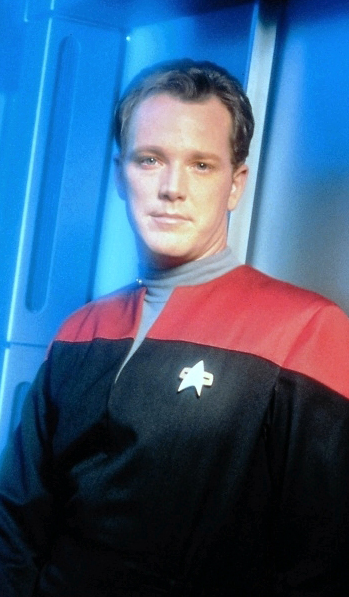 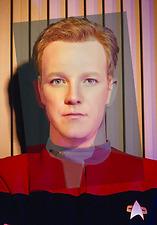 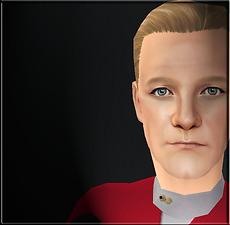 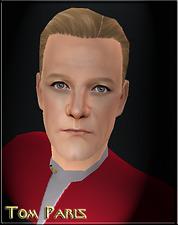 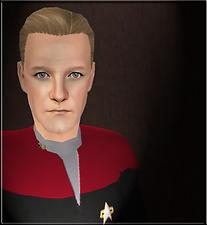 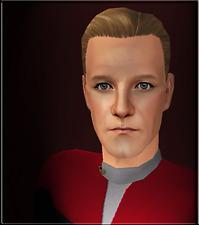 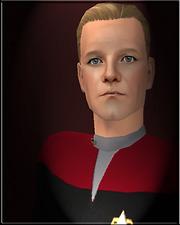 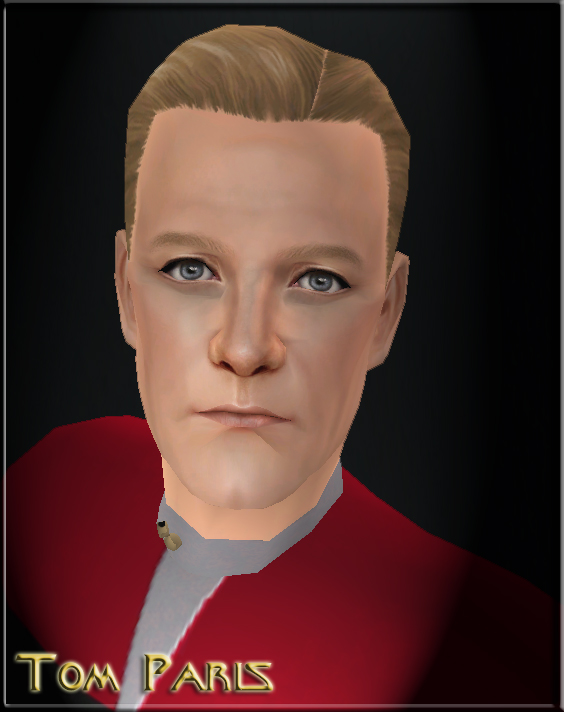 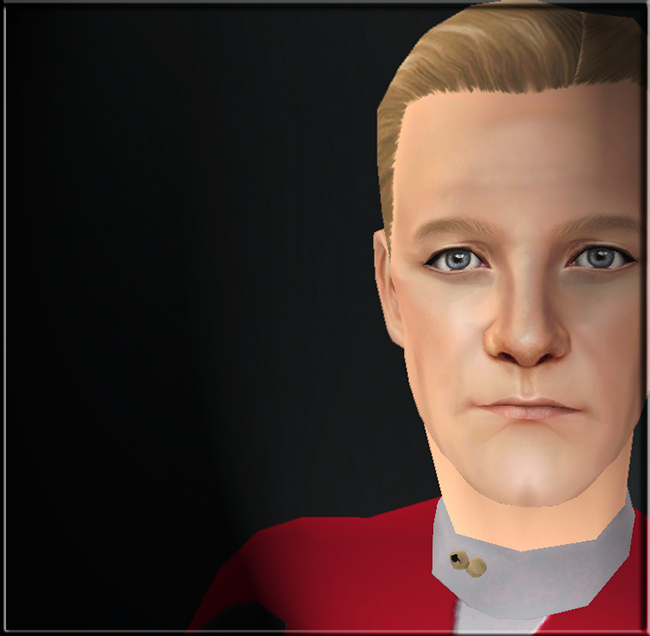 When Tom first came aboard Voyager, he was seen as brash and arrogant. When Captain Kathryn Janeway first recruited him to retrieve a Maquis ship that had disappeared in the Badlands, he agreed to help but only if there was something in it for him. He did not care much about the crew of that ship and smugly confirmed Chakotay's assertion of him as a mercenary willing to fight for anyone who pays his bar bills. He received a rather cool reception from pretty much everyone he encountered, as he, in the eyes of others, seemed a little too cocky and a little too sure of himself. When he first boarded the ship, first officer Cavit as well as the ship's doctor, openly expressed their dislike of him. Chakotay, after being trapped in the Delta Quadrant with the Voyager crew, was also not happy to see him and upon their first encounter on the ship, he angrily accused Tom of having sold them out for a meager reward. However, they finally came to terms and Chakotay's sentiment changed greatly after Paris saved his life on Ocampa and as the crew moved forward and gradually grew closer. 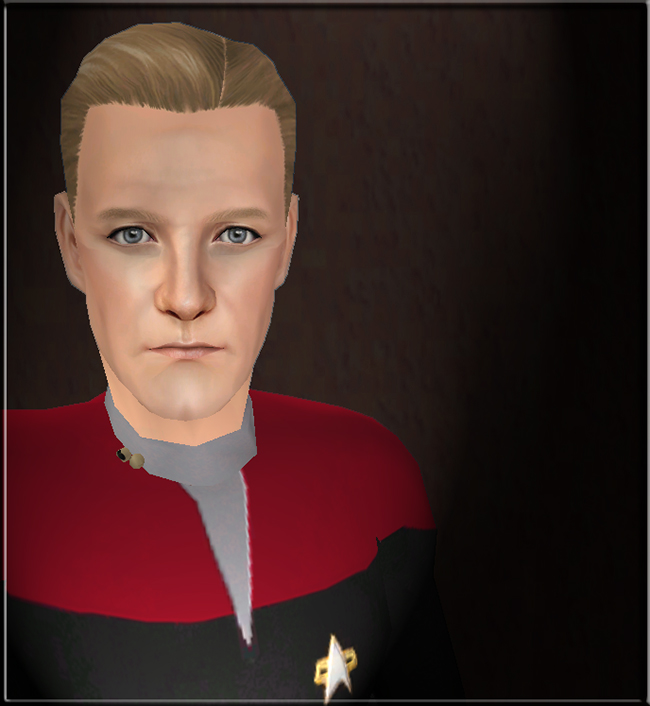 It took me a while, but I finally managed to get Voyager's helmboy (

) ready for sharing with my fellow Trekkies. Now B'Elanna won't be so lonely anymore

Unifrom, as always, by NixNivis - here, as well as rank pips. 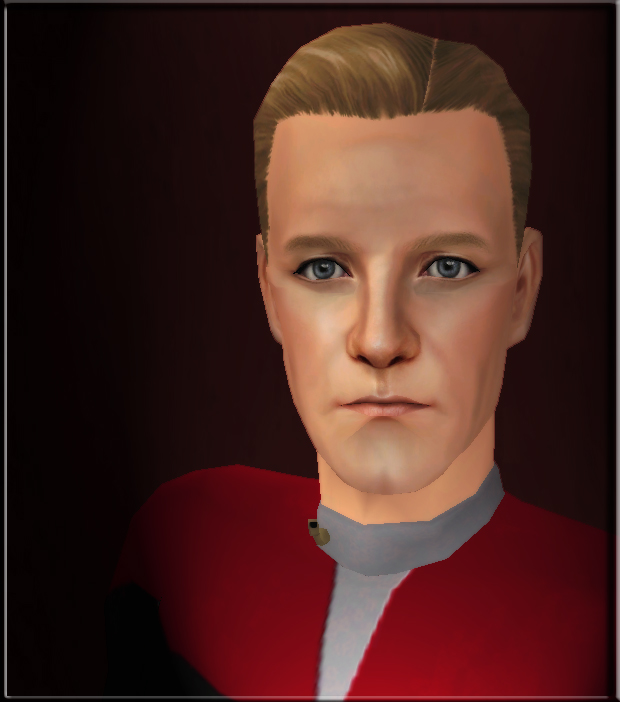