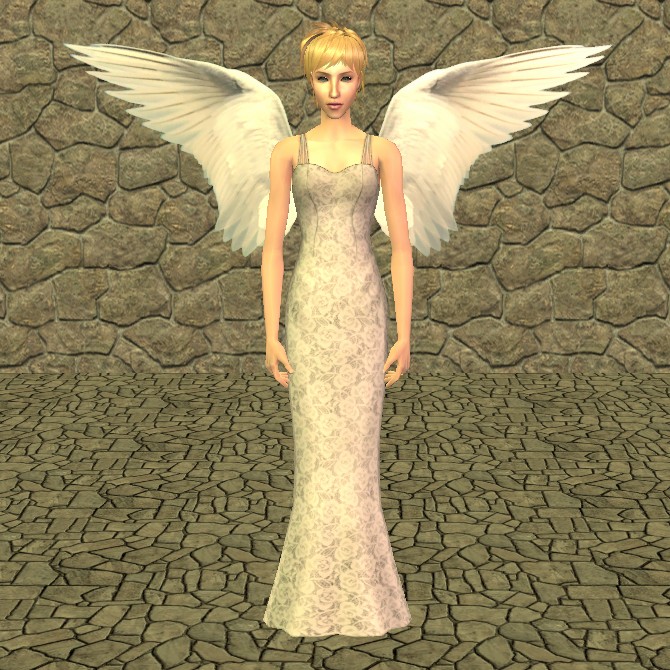 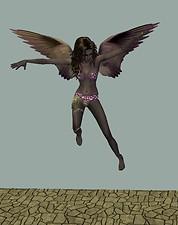 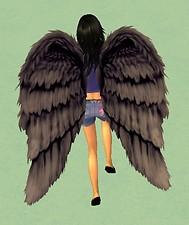 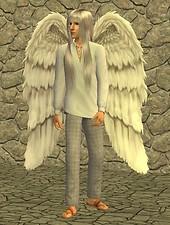 903 Thanks  Thanks     109 Favourited
This is a new mesh recolour, and means that you will need to download the particular mesh itself in order for this to show up in your game. See the Meshes Needed section or read the text for more information.

Picked Upload! This is a picked upload! It showcases some of the best talent and creativity available on MTS and in the community.
AS REQUESTED

Continuing in the fantasy tradition, I bring you wings for your sims to wear proudly. These wings:

There are two different sets of wings included in this thread. The first is called "Spread Wings" which features bird-like wings outstretched as if in flight. 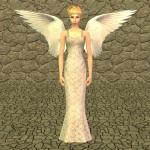 The second set is called "Feathery Wings." These are much larger but look as though the wings are at rest.

Each set has two colors. The Feathery Wings come in "black" and "white." The Spread Wings come in "dove" (a blue-tinted white) and "raven" (a purple-tinted black). The files are labeled so you can pick which one(s) you want.

Be sure to download ALL four of the meshes included. The meshes were made by LordDragonStone with the exception of the toddler mesh which was made by SemiCharmedQuark. 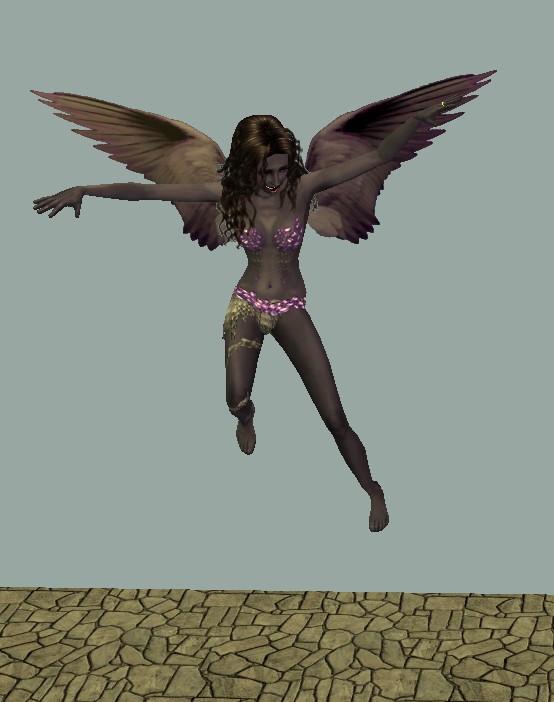 Complete the look!*
skin by HystericalParoxysm
pearls and chains outfit by freakymyra
hair by icedmango
makeup by bruno
eyes by Larkas


Both front and back of wings use the same .bmp image.

*wings do not make sims fly

Additional Credits:
I would like to thank LordDragonStone for creating such a versatile mesh and SemiCharmedQuark for making his wings available for toddlers.

And thanks to the MTS moderators who go through tons of uploads and hold modding to a higher standard.