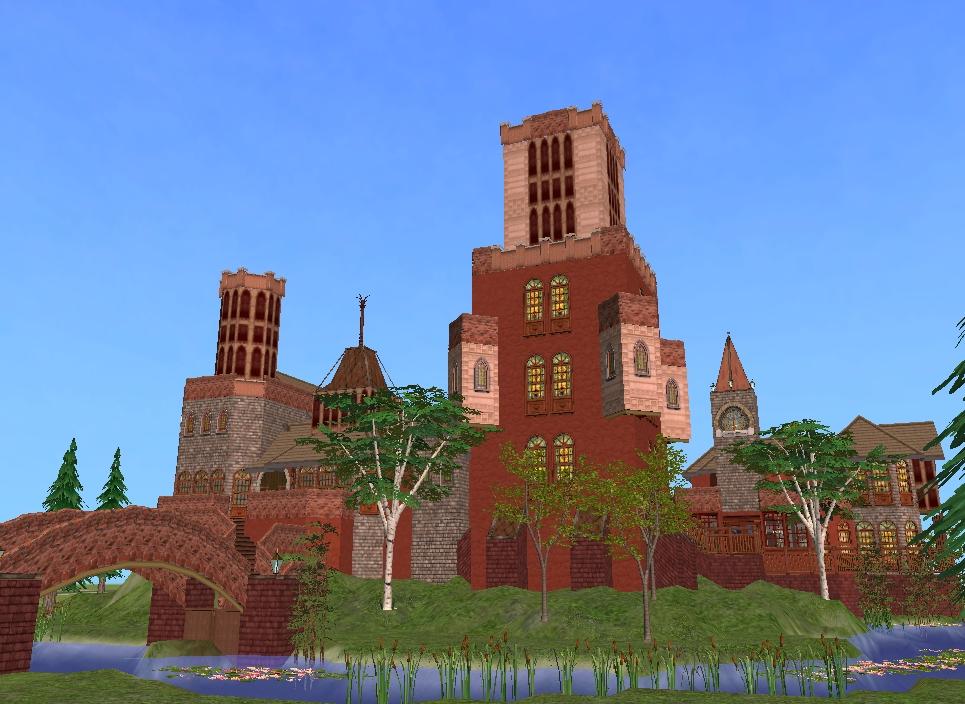 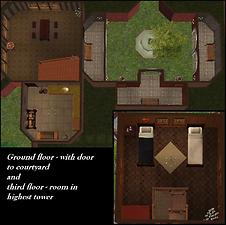 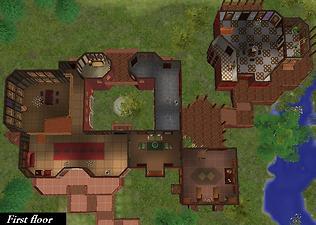 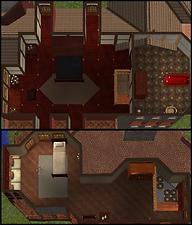 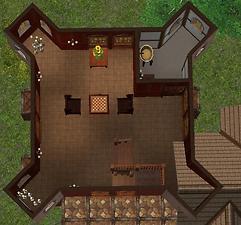 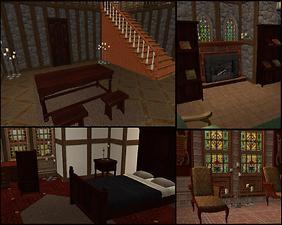 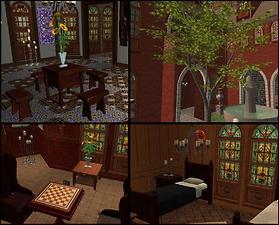 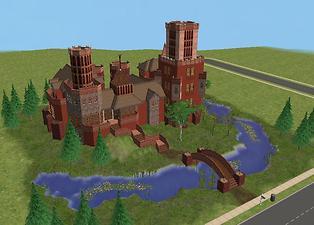 Picked Upload! This is a picked upload! It showcases some of the best talent and creativity available on MTS and in the community.
This is my upload for medieval/renaissance challenge!
It's fortress which was build a couple of centuries ago, by Lord Rowan. Lord Rowan was a great knight and warrior. He won many battles, and no one was able to win a fight against him.
But when he became older and older, he decided to make himself a fortress for him and his noble family. His wife was an Arabian princess, and she missed her palace which was in Egypt and it was very colorful. To make his maiden happy, Rowan decided to make his fortress with red and brown stones. In that time, it was really strange to see a red castle, but Rowan united the Eastern style palaces and the European style of medieval castles. Even when they died, their fortress was still very attractive place for travelers.

Now, after many years, it still stands on the same place where it was, standing as one of the first castles which united East and West. I know that I decided to stop playing sims, but I couldn't refuse to enter this challenge! I have seen that everyone are making gray, brown or Tudor-styled medieval lots, so I decided to make the red one! And it turned out pretty nice.


Fortress has four playable floors, furnished just with medieval items. There are five towers, but only one is accessible by sims. It has two main parts: the fortress and out side of it a little house, which are connected with wooden stairs. I used cfe cheat to make the stairs inside, and I playtested them and they worked fine.

Lot requires: no eps, no sps, just base game and some cc which is all included


When you come to this place, you will go across the bridge, and you will see the style of east united with the west, in this amazing fortress