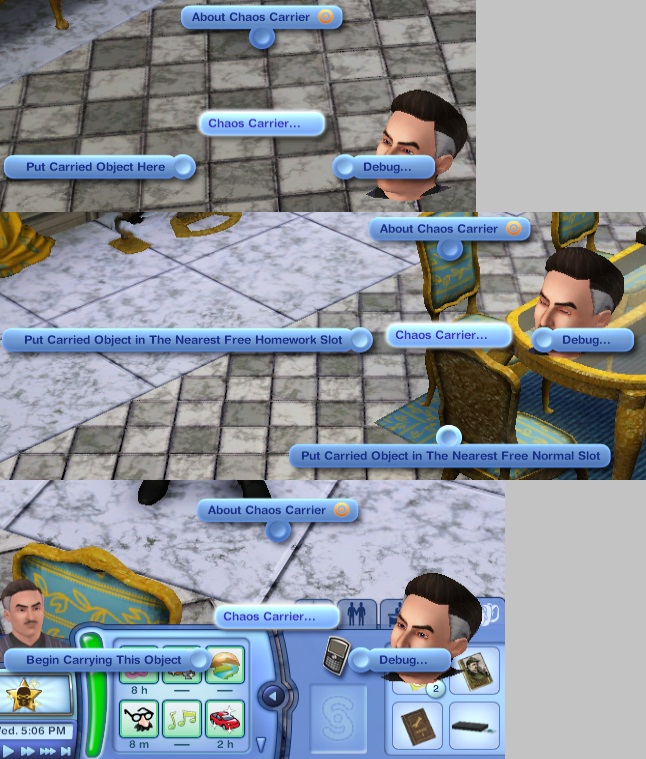 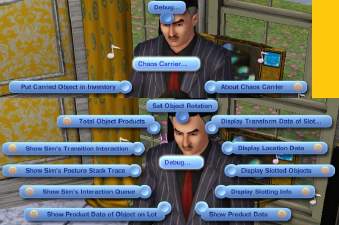 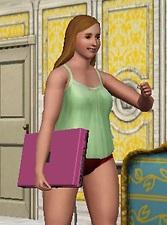 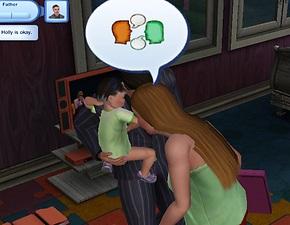 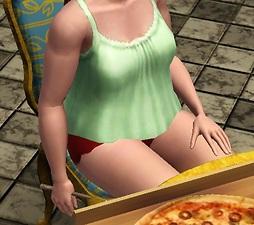 ChaosCarrier_PieMenu1.jpg - width=646 height=759
Pie menus showing that you can pick up an object, and put it back down on the ground or in a slot on a surface

ChaosCarrier_PieMenu2.jpg - width=637 height=423
Pie menus showing that you can put down an object in a sim's inventory, and the various debugging interactions

ChaosCarrier_LaptopDance.jpg - width=249 height=336
Your sim can do (almost) any regular action while holding an object

ChaosCarrier_LaptopGossip.jpg - width=702 height=544
You can do any social interaction while holding an object

3,485 Downloads 323 Thanks  Thanks 56 Favourited 96,325 Views
Created by ChaosMageX
View all Downloads
Uploaded: 10th Apr 2010 at 7:41 PM
Updated: 10th Apr 2010 at 10:03 PM
Carry Any ICarryable or ICustomCarryable Object Anytime, (Almost) Anywhere, while doing (Almost) Anything else! Ideal for machinima makers, this is my attempt to mimic the various Prop Hacks for TS2.

What is this mod?

First try Delphy's Installer Monkey, a tool to help you install your custom content and ensure it works.

2. Resource.cfg
Make sure that this file is located in: Program Files/Electronic Arts/The Sims 3

3. Mods/Packages folder
UNZIP the file you downloaded and put the package file of this mod in Program Files/Electronic Arts/The Sims 3/Mods/Packages/


What does this mod do?
This mod allows you to command any sim to pick up, hold, and put down any object in the with a script class that inherits either the ICarryable or ICustomCarryable interfaces, including custom objects made by other modders.

Pick Up/Put Down Interactions:
All interactions are found under the Chaos Carrier… menu in the clicked object’s pie menu.
Debugging Interactions
No, these interactions do not need debugging mode enabled or an advanced debugging mod to be seen. There’s no real harm in leaving them in for you players because all they really do is just display information, except for one interaction that can set the object’s rotation, which can already be done in buy/build mode.
These interactions can be found under the Chaos Carrier…Debug… submenu on every object in the game.
Current Bugs/Quirks
In future versions of this mod, I will try to not only fix these issues, but also add more advanced features, including a more powerful way to carry babies, toddlers, and possibly even children, without any of those stupid relationship requirements to get in the way.
Other Information