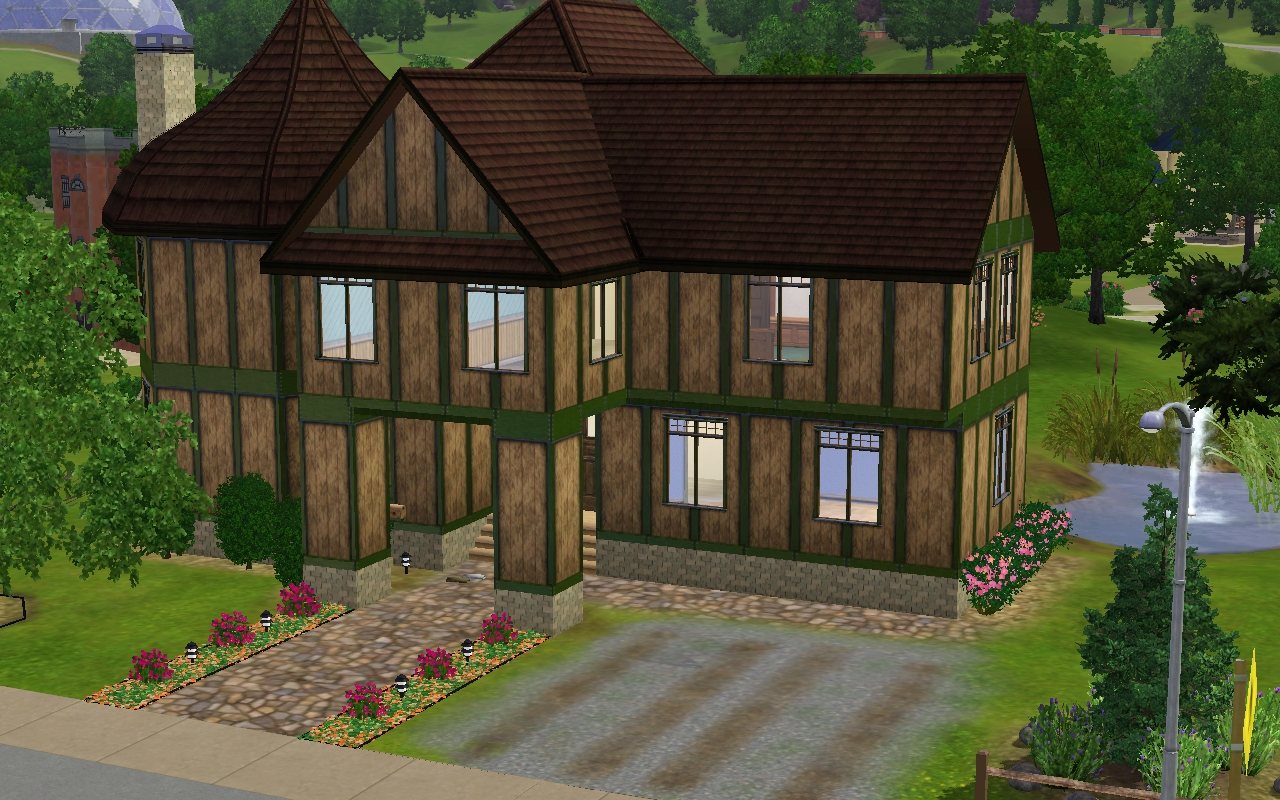 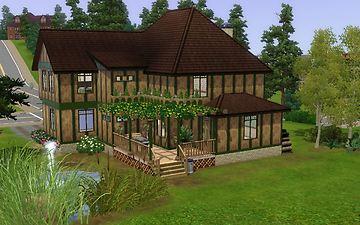 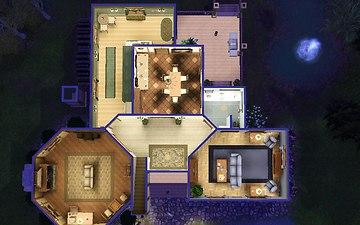 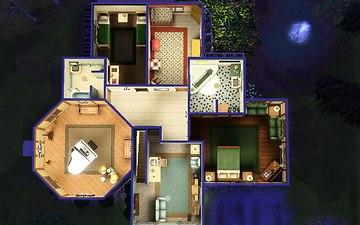 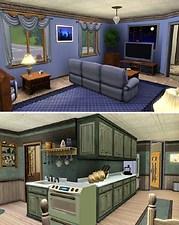 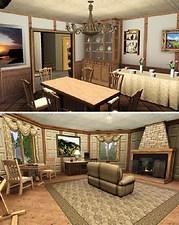 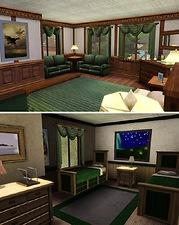 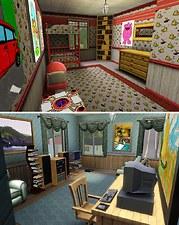 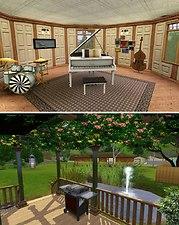 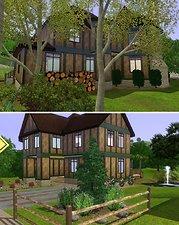 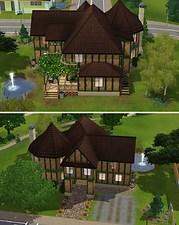 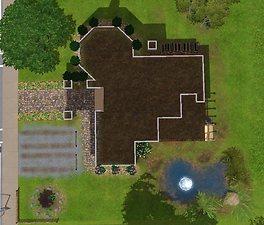 Greenwood Manor has a bit of a history, but sit back and relax and we'll try to hit the highlights.

Bob Joseph and his wife had the house built shortly after they were married. Bob was a local real estate agent and used the lower half of the house for his office and the 2nd floor for living quarters. Nancy was a medical technician who enjoyed swimming, gardening and other outdoor activities. They had kids and would home school them to keep them away from the immoral influences of public school.

While the kids were still young, Bob suspected his wife was having an affair with his accountant, John Wiccan. While he couldn't prove anything, their relationship continued to decline. He would file for divorce within the year and it proved to be a ugly battle. Bob would learn in court that Nancy wasn't having an affair with John, but with Holly Tippin, who just happened to work for a large investment firm and one of Bob's oldest clients.

The wear and tear of the drama was more than Bob could handle and one day, while eating at the local diner, Bob had a massive heart attack and died. Nancy would inherit the house but lost the children during the ordeal. A social worked took the kids and they were eventually awarded to Juan Chicano and his family.

Nancy was devastated and nearly ended her own life. She took up painting to help pass the time and keep her busy. One day, in art class, she met Chino Lotte. Chino was a visual artist and very well off. The two would date for a couple of months before Nancy asked him to move in. They lived in the house for nearly 6 months when Chino asked Nancy to move with him to Asia. She accepted and the two took off leaving behind most of their possessions.

Today, a few folks have rented the place for a short time but no one really stays for very long. Only Musicians and Artists seem to even want to stay there as the grounds aren't quite what they used to be, even a bit rundown.

First floor was converted to living space and has a living room, kitchen, dining room, bathroom, and study. The second floor has a master bedroom, kids room, a baby room, family room, and music room. There is also a small pond outside the back porch.

Town Council has been searching for someone to take over the place so they can unload the burden of upkeep on the property. So.... are you interested?


Custom Content Used
Various deco objects from each of World Adventures, Ambitions, Late Night, High End Loft, Fast Lane, and Outdoor Living. While not absolutely required, it does enhance the lot. Also made use of some objects from BuyDebug.


Additional Credits:
HugeLunatic, for the inspiration of the story
Delphy for Custard

If you need more info, see Game Help:Installing TS3 Packswiki for a full, detailed step-by-step guide!
Back to download view
1 Comments / Replies (Who?)