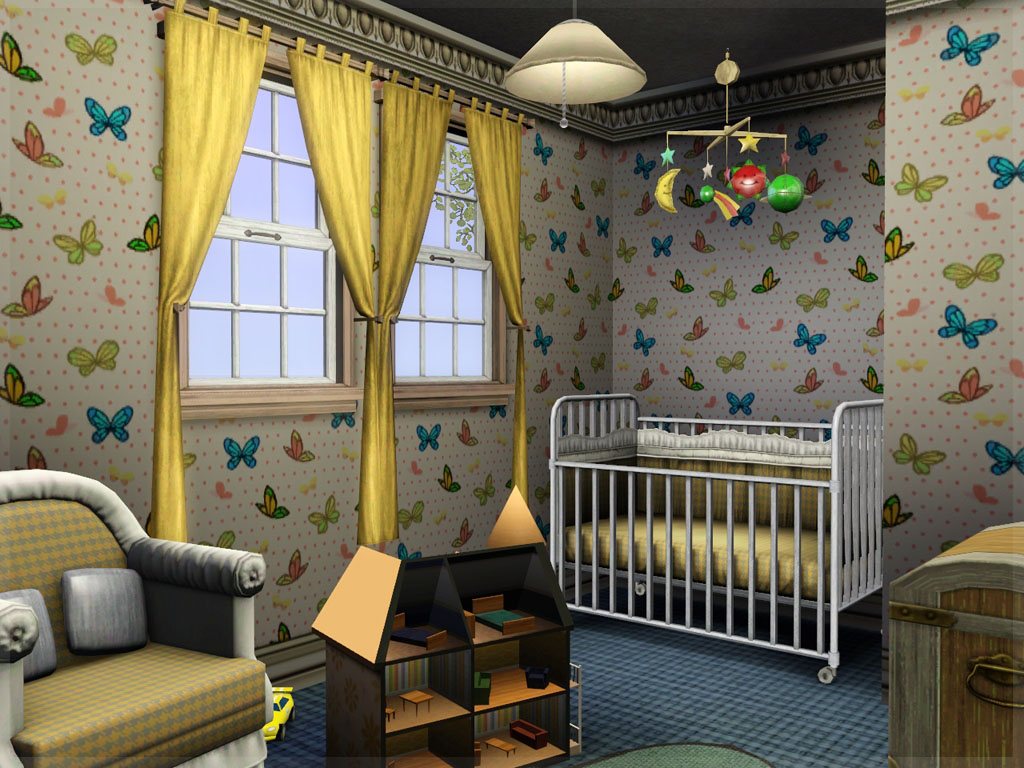 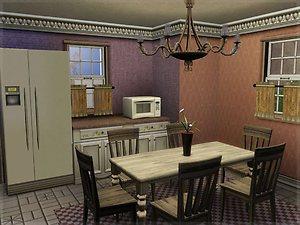 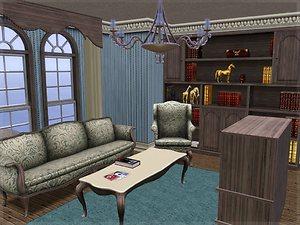 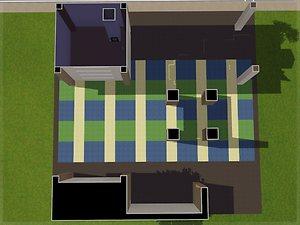 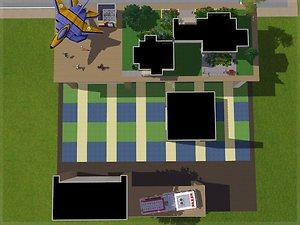 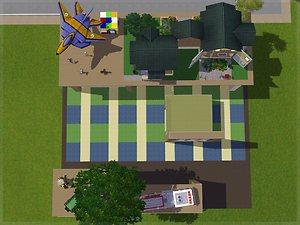 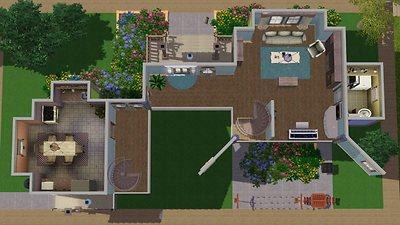 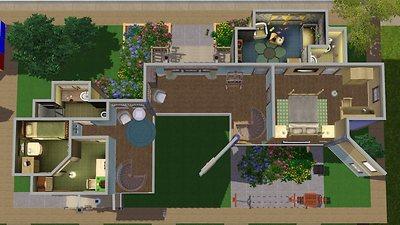 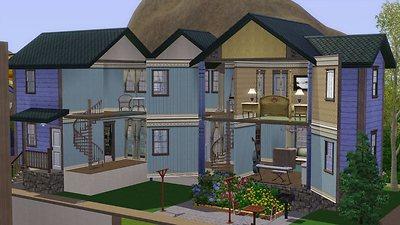 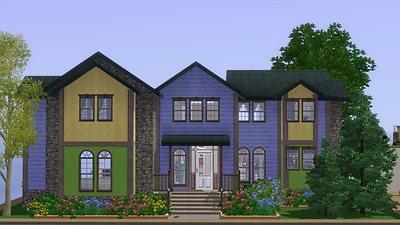 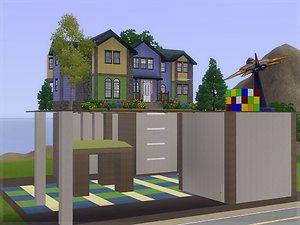 857 Downloads 277 Thanks  Thanks 43 Favourited 42,518 Views
Picked Upload!   This is a picked upload! It showcases some of the best talent and creativity available on MTS and in the community.

Created by armiel
View Policy / About Me View all Downloads
Uploaded: 4th Sep 2011 at 2:28 PM
Updated: 28th Jan 2012 at 3:46 PM
My childhood may be in the past, but I remember how I used to love that ridiculously pink Barbie dollhouse... It was really cool, you could flip it open and play, or close it and peak in through the windows...

Now I wanted to cherish this memory by making a dollhouse for my sims, except it could not be pink. So I started making one, showed pictures of it at #create and then I got this mad idea. I wanna make a room with the dollhouse in!!

What you are watching now is the result of hours and hours of scratching head and losing nerves with CFE. I also managed to break the house so badly at some point, that I had to redo 1,5 hours of work :P

Features:The lot is built as an apartment to reduce the price that sims living in the dollhouse have to pay. Also, as you can see some rooms in the doll house are open to outdoors, so I marked those as public areas too, to prevent them nagging about unfurnished rooms (mine didn't nag at any point, but who knows how it acts on someone else's game).

The lot has been fully playtested during and after the building.


I hope that you'll enjoy this lot!

Additional Credits:
#create for the great people and inspiration!
Other Information

If you need more info, see Game Help:Installing TS3 Packswiki for a full, detailed step-by-step guide!
Also Thanked - Users who thanked this download also thanked:
20 Base Game Starter Homes (no CC)
by Yogi-Tea
SunsetValley Fishbowl Exclusive Lounge (No CC)
by wormwoodz
San Pedro Villa
by ninotchka
Life Inside a School Bus and NEW Tiny House School Bus remodel
by meetkitty
Mexican Flair
by -Shady-
Hogwarts - School of witchcraft and wizardry
by trench
**Updated** Chateau du Graaz - A Brain-busting Adventure
by The Builder
Tetris - 4br, 6ba
by Shoosh Malooka
Blueberry Victorian - Base Game NO Custom Content
by Christine11778
The Flea Market (works as a consignment shop)
by Guardgian
Back to top