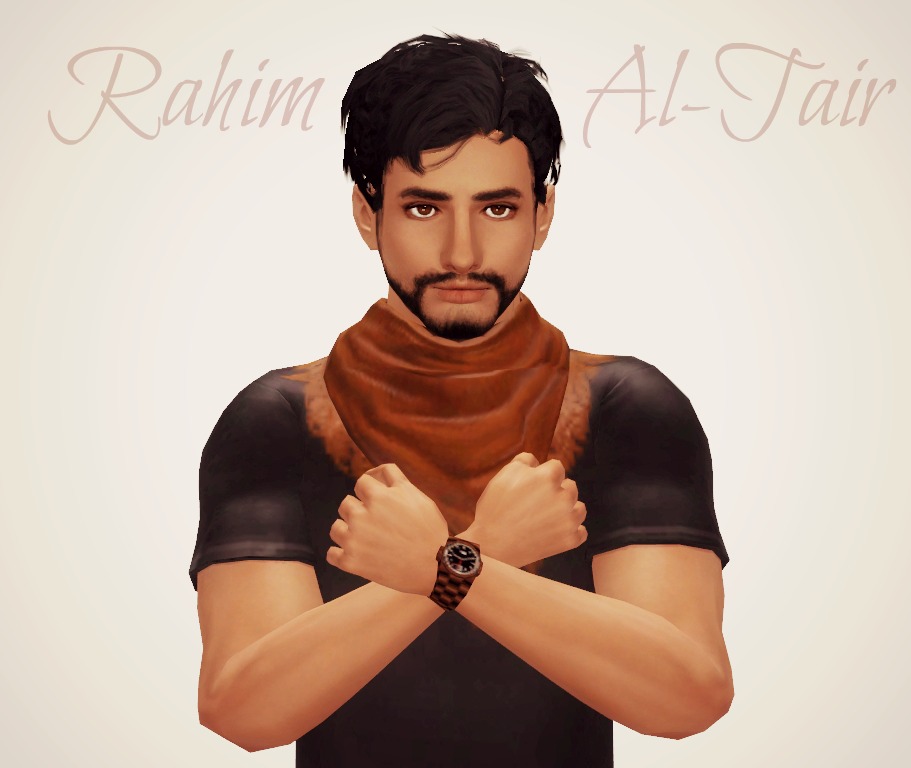 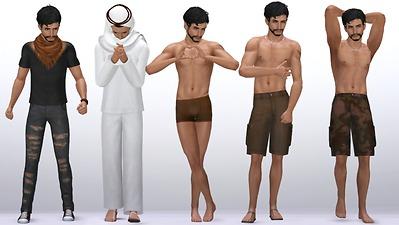 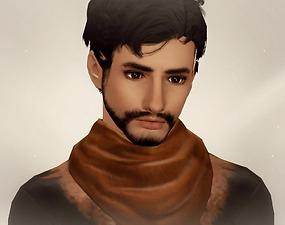 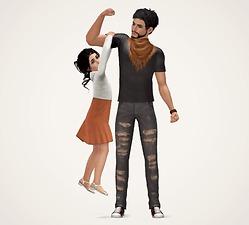 185 Thanks  Thanks     56 Favourited
Hi again guys ^3^ Long time no see. Most of you probably don't remember me, but hey, I'm here now >:3 I'm today proudly presenting my first male sim upload. GOD, he was a lot of work! I lost him once, twice, thrice because of computer problems, I was close to giving up on him many times. In the end, I finally worked up enough inspiration to finish him off and put him here for yew. Here's a short backstory for him: Rahim was always that kind of guy that had nothing, but gave everything. He grew up in the slum districts of Saudi Arabia with his family. He fought a constant battle against starvation and misery, many times had to put his life at risk to find food. Often he would give what little he found to his little sister and parents instead of himself. People around his area often called him "the sly angel" for his abilities in stealing and sneaking around unseen. When his parents passed, he was the only one left to take care of his sister, and he devoted his teen years to it. When the nights were cold and their stomachs growling, he would tell her stories from far, far back in time about a man of shadows and his flying eagle. His faith was strong, always knowing that no matter how bad things became, he was destined for something bigger, better. No one would stop him from becoming great, wether a man of the spotlight, or of the darkness. Here's some information on him:

I tried to keep the CC down low, so it wouldn't be such a pain in the arse to download all that is needed for him x3

This sim is packaged with NON-DEFAULT skin, meaning that you'll have to re-apply it for him to look as presented. I would also strongly recommend you have the Late night and World adventures EP's for him to look authentic.

I'd like to thank the people who helped me with his face sculpt in the creatiors feedback forum. I couldn't have done it without you!