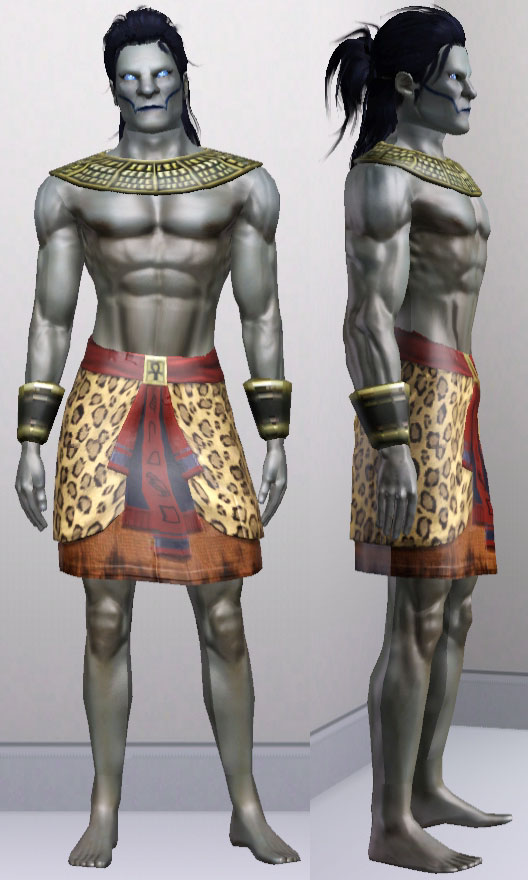 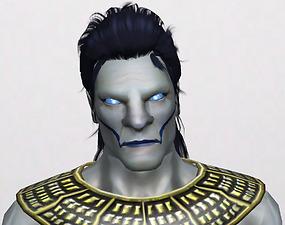 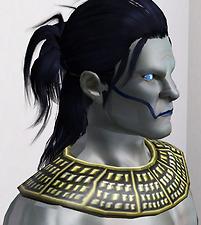 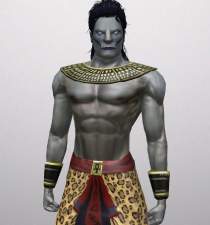 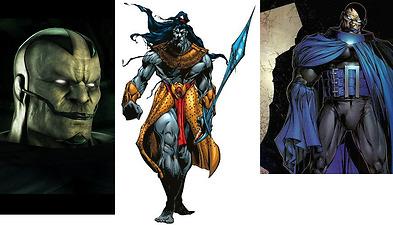 109 Thanks  Thanks     39 Favourited
En Sabah Nur, or Apocalypse, is a villain in the marvel comics and is an enemy of the X-men. He was born in Egypt and adopted by a nomad family, who taught him that only the strong could survive. 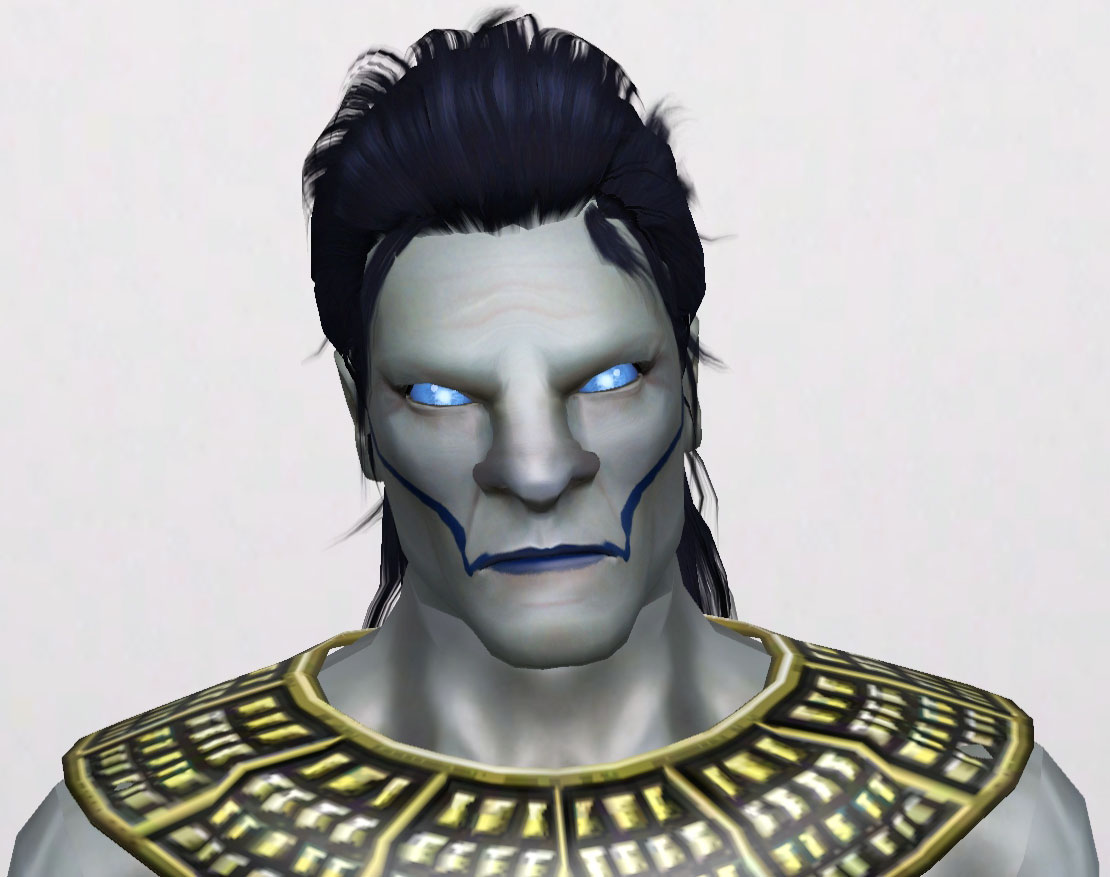 There are several different versions of this character, so I compromised his appearance between the pictures below: 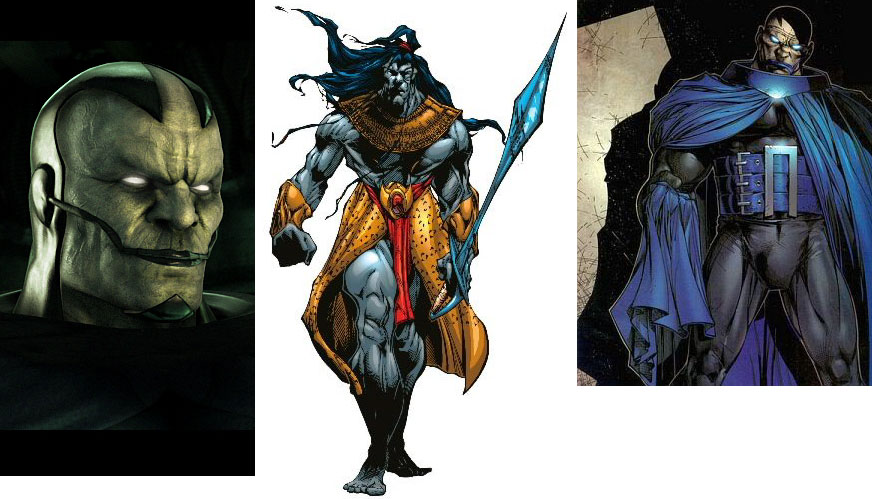 The middle image I based his clothing and hair off of, the third picture I mainly based his face off of, and the first picture I used as a reference for the smaller details on his face.
All of his outfits are the same, but his clothes are not enabled for outerwear(He'd get really cold if they were!).
This sim requires only the Supernatural expansion pack(for the skintone), and the World Adventures expansion pack(his clothes are based off of the mummy outfit from World Adventures).

*This Sim is packed with Default Skin and Hair! You must download the hair and re-apply it to the sim in Create-A-Sim! The skintone is the grey one from the Supernatural expansion pack*

Hair is PeggyG#00010 conversion by Patia http://www.wretch.cc/blog/lipatia/24207012
Alternate Link
(the hair used is version 1 with fringe of hair)

This sim also uses the “bald eyebrows” that came with the seasons patch. You don’t need to have seasons, just the patch that was released with seasons.