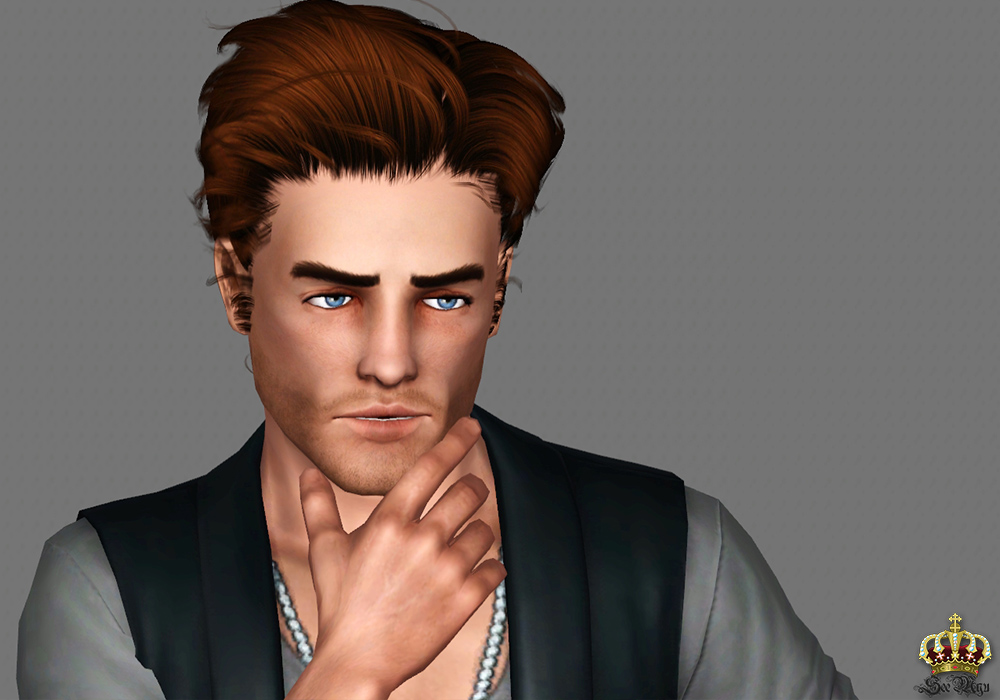 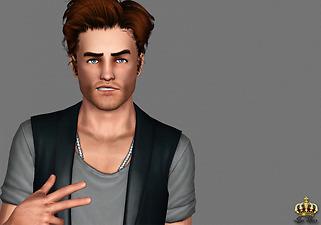 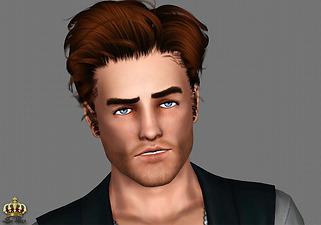 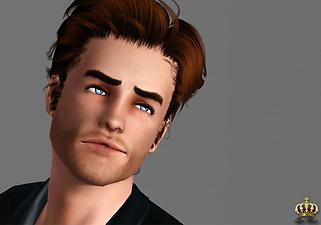 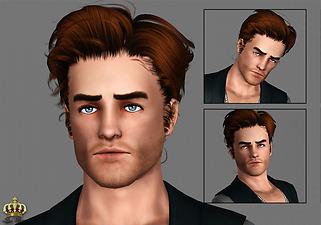 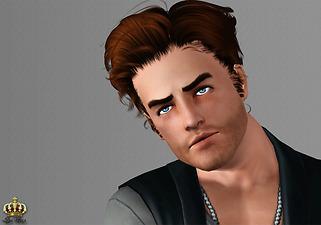 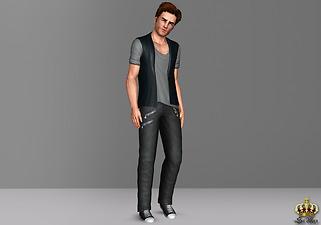 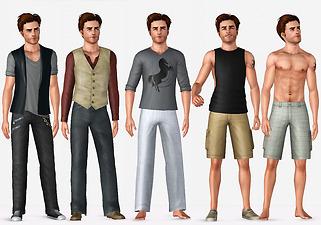 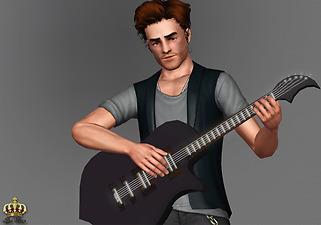 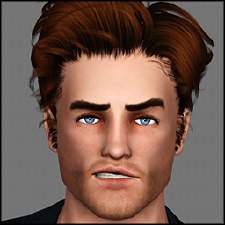 Created by chasmchronicle View Policy / About Me View Downloads Home

Derek, unlike most of Redemption's members, had no passion for alternative rock nor did he pick up the guitar much at all. In fact, it was given to him as a Christmas present that collected dust in the corner. Inspiring right? No, wait. As time progressed and Levi came into the picture, the guitar seemed to leap into Derek's hands as if it had some type of magnetic attraction. It's not like Derek didn't want this to happen; he just didn't find any interest in this type of music that Levi wanted to create....until he strummed his first chord. It's almost as if his past image melted off of his newly formed body, ready to lead a powerful influence of music. Taking lead guitar in Redemption is pretty big for Derek since his past strongly disagreed with what's going on. Hopefully that won't come back to haunt him. 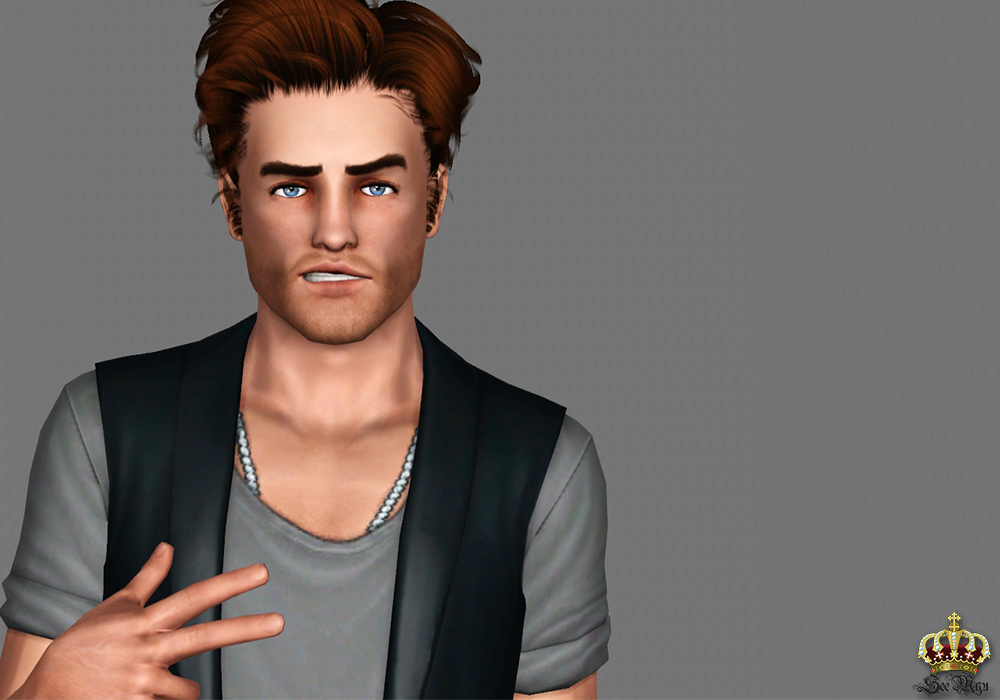 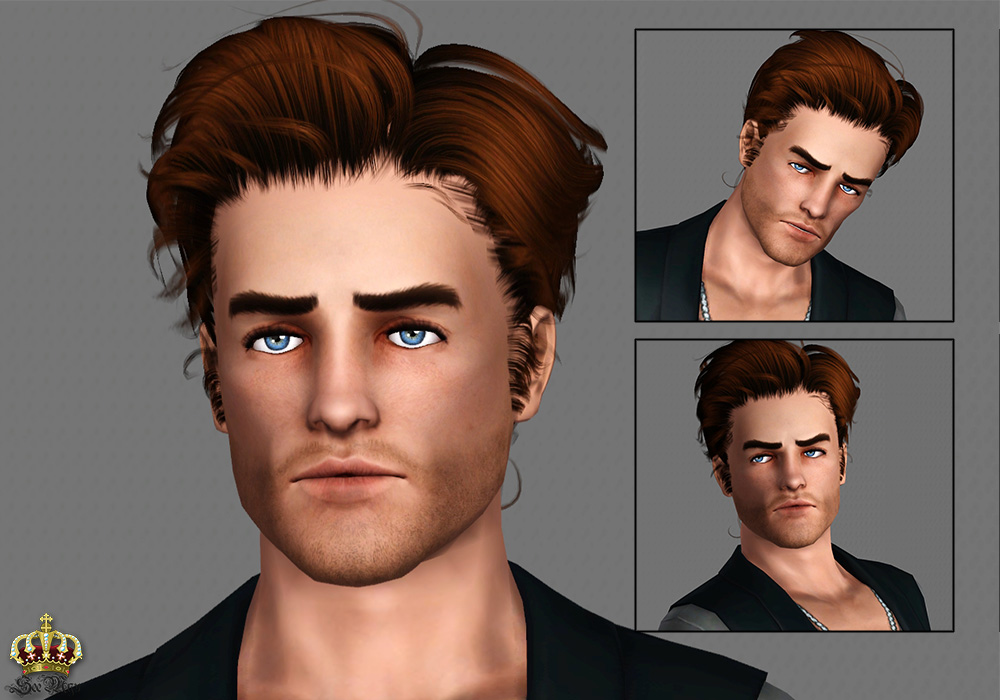 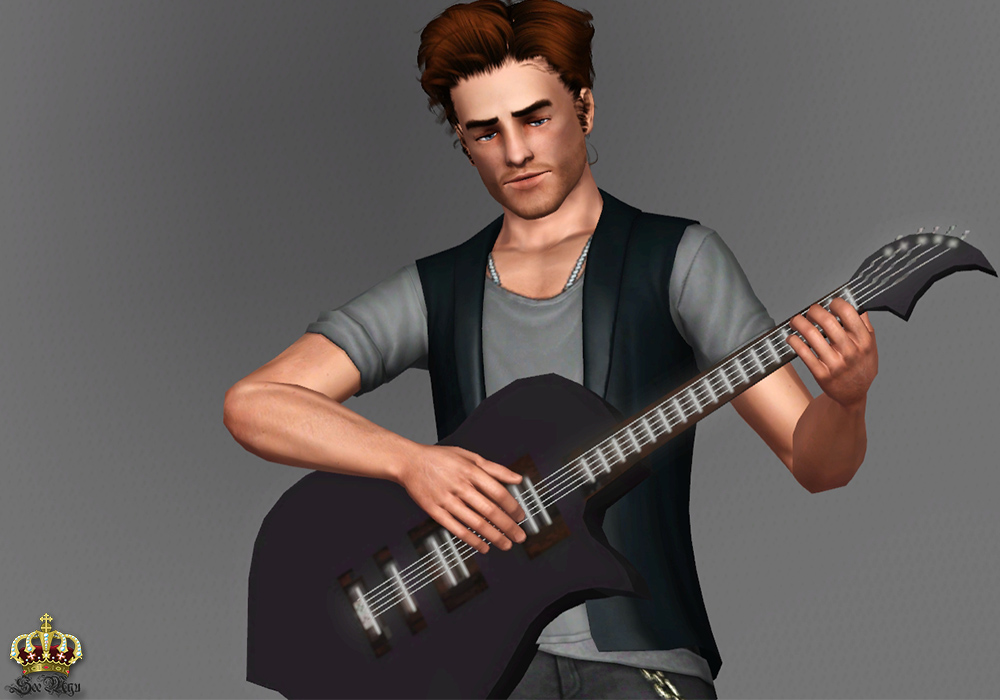 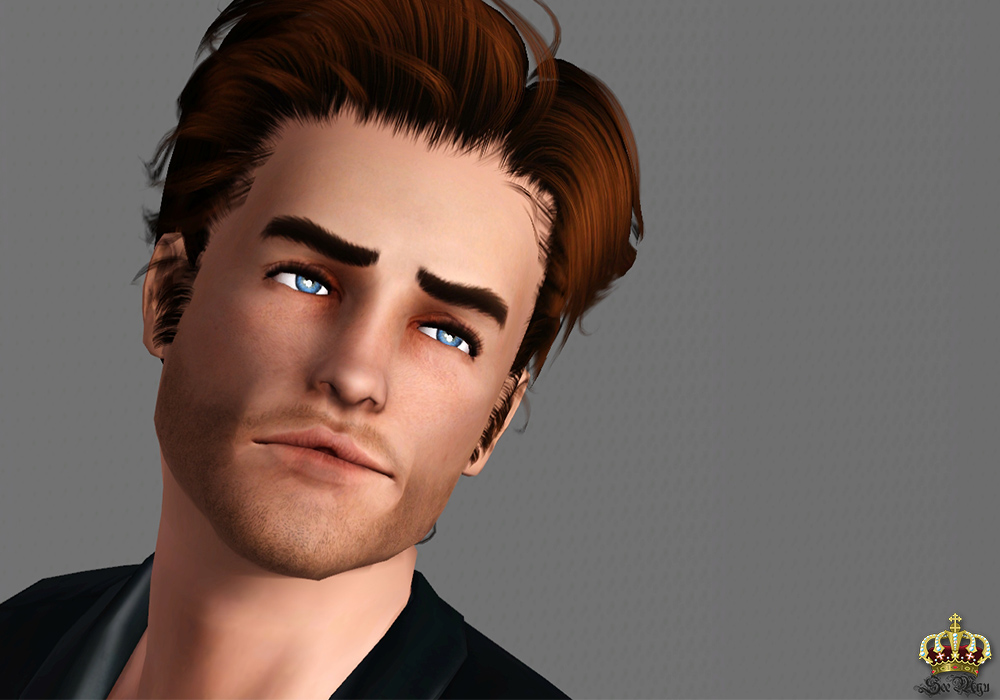 Derek is packaged with default skin.

Welcome to the Chasm