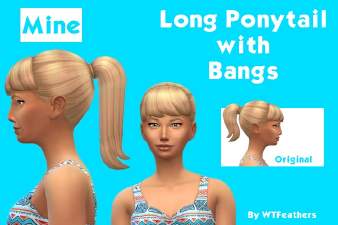 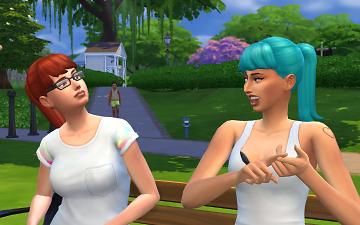 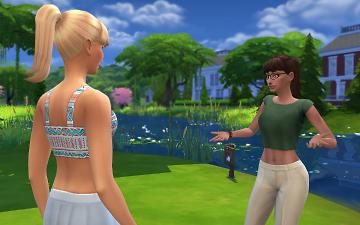 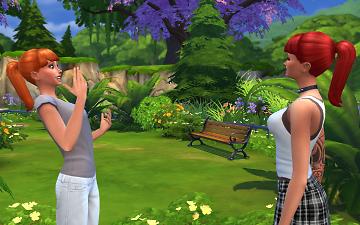 9,502 Downloads 385 Thanks  Thanks 83 Favourited 20,934 Views
There is an update available for this mod! Last downloaded: , creator last updated:
Personal Picked Upload!   This is a personal favourite of the creator! 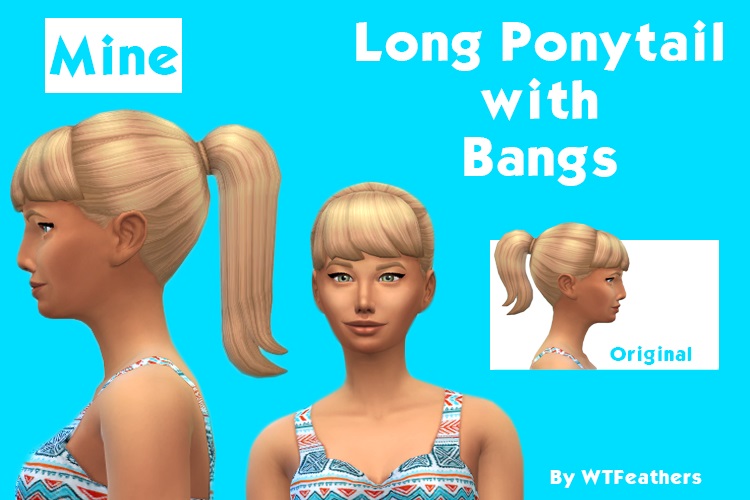 Wow. Hi there! it's been almost TWO years since my last upload here on MTS! feels like forever. I did say I'd come back with The Sims 4, and here I am! I gotta say though, it feels good to be back.

I've been doing lots of recolors and expirementing with CC since the demo came out (available on my tumblr), and everything's been so new to me. I'm used to modding, not creating CC! So my experience with TS4 CC creation has been my first. I kinda took a break when school started around the time the game was released, and decided to come back with something new that I haven't done before, a new hair mesh!

This is actually my first attempt at meshing anything for any Sims game! It's not perfect, but I think it came out good considering it's my first time :P

So enough with the chit-chat, here it is, an edit of EA's original Ponytail with Bangs mesh.
I like this one better than the original, it's just cuter and more mature, if that makes sense lmao.

Anyway, it's NON-DEFAULT and comes in all 16 base game colors, EA texture, and it's a available from Teen through Elder.

Hope you guys enjoy it, love you <3