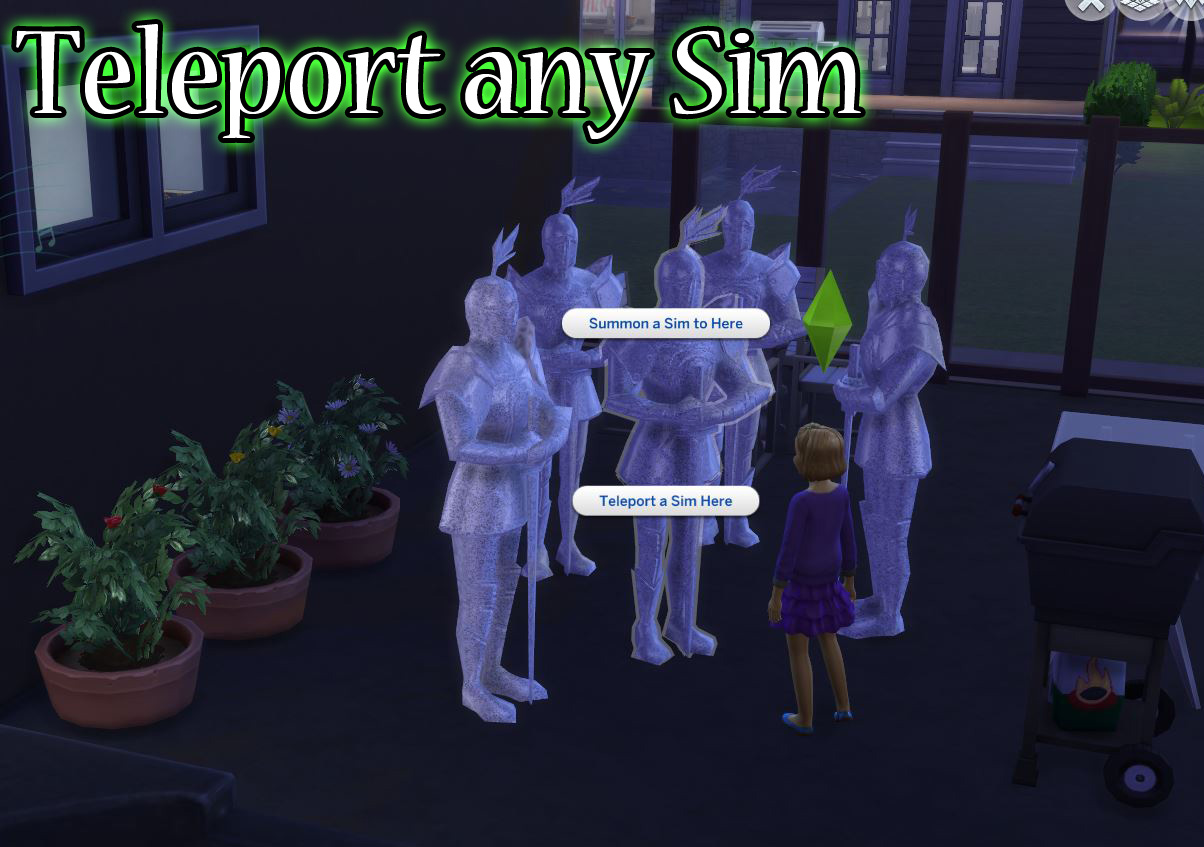 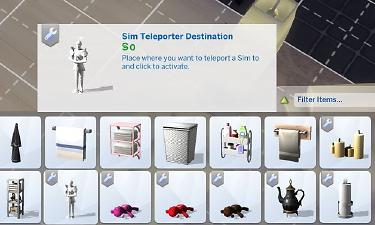 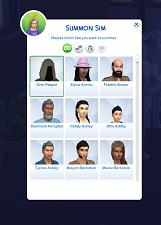 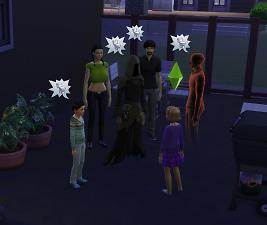 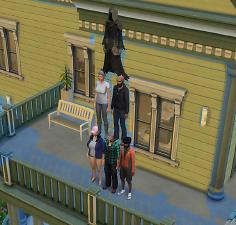 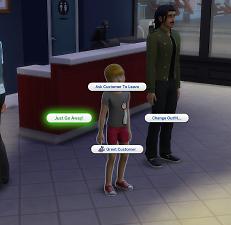 Capture.JPG - width=628 height=377
Can be found in Decorations -> Miscellaneous

Capture.JPG - width=838 height=817
New "Just Go Away" interaction with the March 9 update for the mod

Andrew at Sims 4 Studio has written an updated version of this mod including some additional bug fixes. I don't know if he will continue to update it, but hopefully that will be the case!

Andrew's version can be found in Andrew's Studio on the Sims 4 Studio website.

March 9 Mod Update - I've added a "Just Go Away!" interaction which will appear on NPC Sims on the lot. If you update your mod be sure to remove the original version of both the package and ts4script files!
Description

This is based on an idea I got in a recent forum post, and it seems to work fairly well. This is a statue object, which can be purchased for free from the Decorations/Miscellaneous, that has two teleport commands available from it.The statue has had it's footprint removed so that you can place it with a lot of flexibility, even without the move objects cheat on. This is primarily so you can put two statues very close to each other for a posed situation, but can be abused in all sorts of ways if you wish. Notice that you can summon G. Reaper using this mod. He showed up in the list of all Sims not on the lot, so I figured why not make him work? I've given him a custom role for the duration of his stay which is a combination of his normal job role and the guest role, which will allow him to get right back to work if he must but does mean you cannot ask him to leave (other summoned Sims will stick around for the normal guest duration or until you ask them to leave). This seems to be quite safe, it's just a temporary role for him and he drops it right away if needed, even if someone dies on the lot while he's "just visiting" he'll get right to work with the reaping.

Of course, if this ruins Grim in your save game (and I'm pretty sure it WON'T), you've been warned, "Mess with the supernatural and you may just end up with some unnatural results." I have tested Grim pretty thoroughly and I don't have any qualms about saving the game after summoning him.

One oddity was that, despite setting their guest role, Sims tended to arrive needing to use the toilet pretty often. In fact, when first playing around with Grim he would head right off to the can and sit down for the duration (he'd been holding it in for all eternity after all). I tried setting the Sims' needs to a normal range (75-100) after summoning them but that would not seem to help (I think they must not have been completely "there" yet). So I've added a simple timer to fix their needs commodities one sim minute after they are summoned, and that seems to work well.

To install, extract both the package and ts4script file from the download into your mods folder. The script and package do not need to be in the same folder (but it's always easier later if you keep them together) but the script file cannot be placed more than one subfolder deep.

This mod does not modify or change any of the game's XML or scripts, it's entirely an addon.