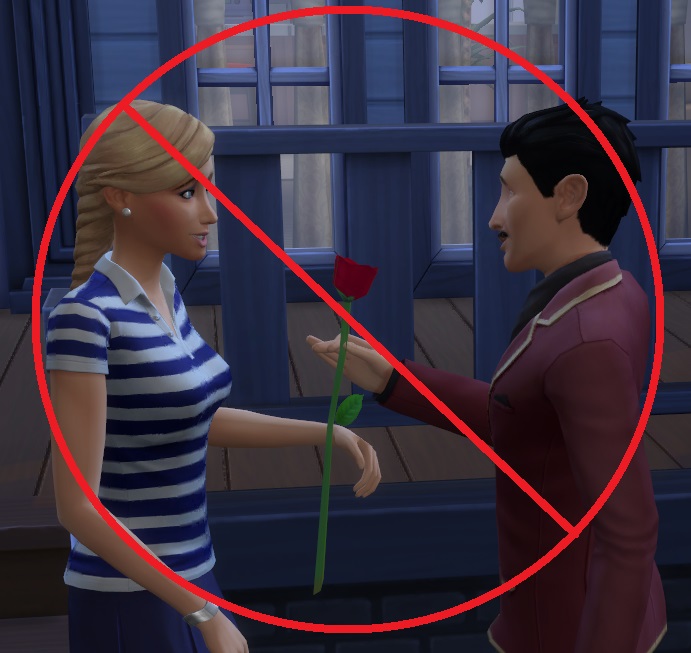 Update 26th December 2020:
After seeing people having issues with my mod I decided to make a more reliable version of it. It's a script mod which selects all flirt interactions and changes the tests for autonomous usage.

Mod description:
This mod changes the conditions for autonomous flirting. Your sims need to be in a romantic relationship or romantic conversation to flirt. It's a script mod and doesn't need to be updated for every patch.

Your sims can still flirt autonomously if they fulfill any of the requirements listed here:

Known issues:
If EA adds new romantic situations that should not to be tested for faithfulness, my mod will probably block unfaithful behavior from it.

Installation:
Extract the mod from the .zip file and place the .ts4script and the .package file together in your Mods folder. Don't place it more than one subfolder deep. Script mods have to be activated in your game or it won't work.

Additional Credits:
Scumbumbo: for everything he has done for the modding community
Triplis: for the tutorial „Injecting to Test Autonomous“ and the auto hash tool
andrew: for the tutorial „Getting Started with Python Scripting“
Sims Log Enabler
XML Extractor
PyCharm
S4PE
Archive: StopRandomFlirting_V4.0.zip