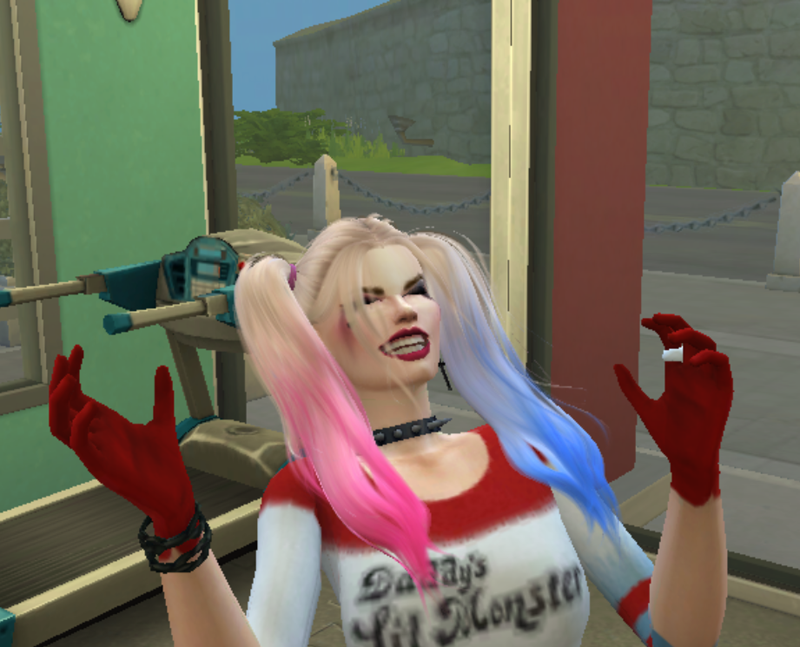 356 Thanks  Thanks     112 Favourited
Ah, insanity...who isn't fascinated by that? Luckily, EA gave us a nice Insane trait...which allows our Sims to just talk/flirt with themselves or with objects, and have random animations. Other than that, nothing more differentiates an Insane Sim from a normal one. That's why I think the Insane trait can't cover all the different degrees of Insanity, nor it can properly portrait characters like the Joker, Harley Quinn, or Albert Wesker. If you think that, too, this is the mod for you

WHAT DOES THIS MOD DO?

It adds a brand new trait for your Sims: the Crazy trait.

Crazy Sims are Playful by default, can't become Sad and Embarrassed, and build their Mischief skill and relationships faster! They can't become Focused, and Inspired, though

Here's the full feature list of the Crazy trait (apart from the above mentioned Emotions):


Furthermore, it slightly changes the description of the default Insane trait, and makes it incompatible with the above mentioned Crazy trait and the Mastermind reward trait

Simply extract the .package file and put it in your Mods folder