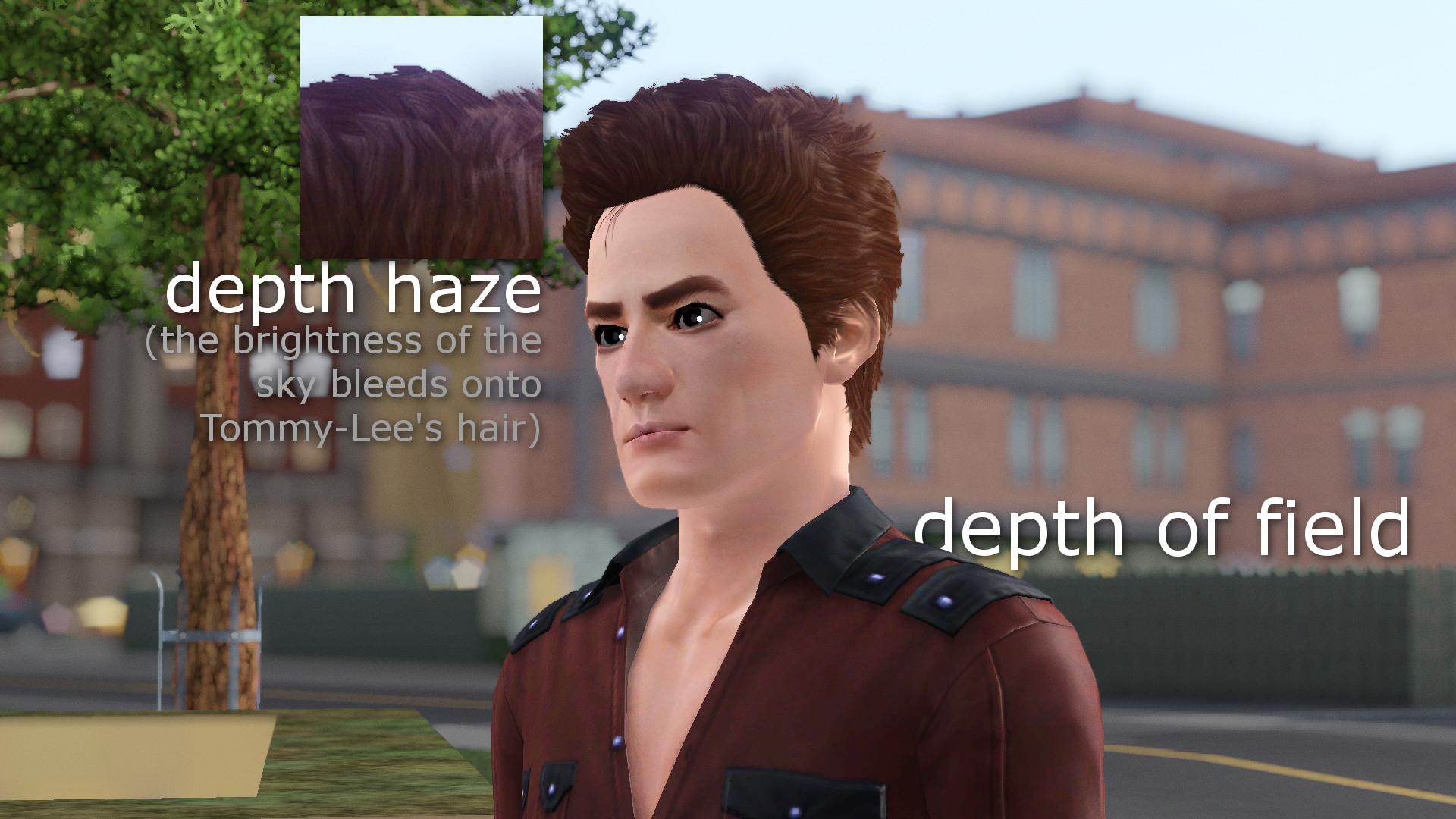 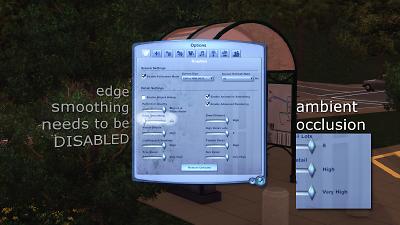 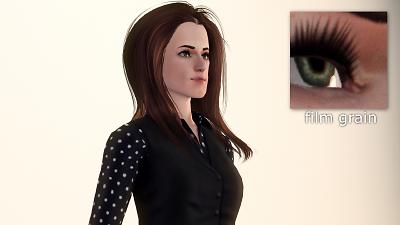 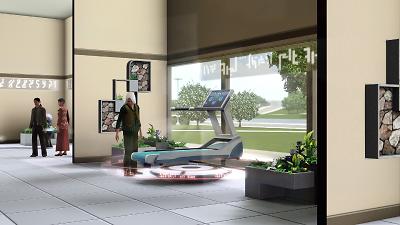 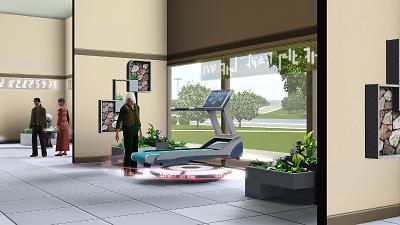 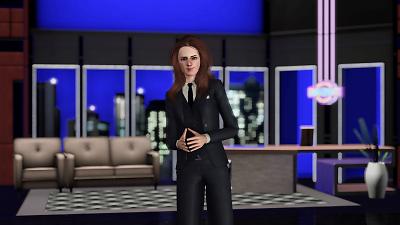 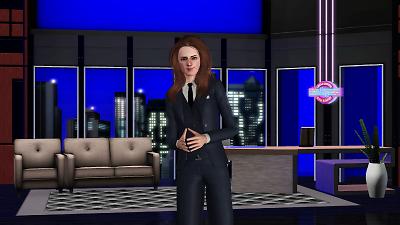 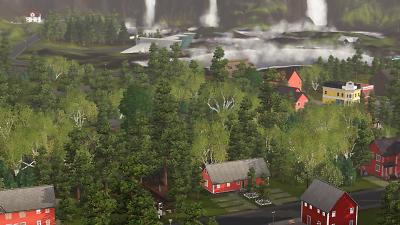 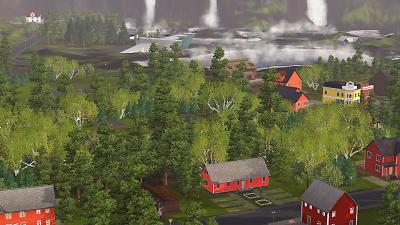 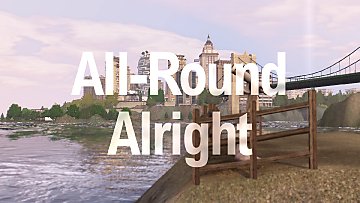 Created by AGuyCalledPi
View Policy / About Me View all Downloads
Uploaded: 30th Oct 2016 at 12:22 AM
Updated: 15th Feb 2018 at 11:37 PM by GrijzePilion
MY FIRST ATTEMPT AT VISUALLY ENHANCING THE SIMS 3. SEE THE SECOND HERE.
There's a fair chance that you want your video games to be pretty, and The Sims 3 should absolutely not be the exception to that rule. Those new titles can have advanced lighting effects, and TS3 can too! However, no matter how easy it might sound, configuring those effects can take a very long time. I'd like you to spare yourself the effort, and that's exactly what this preset is for. I've put the last few months into setting up a profile that looks good and works well in all of TS3.
If you post any screenshots with this preset on, I'd love to see them! Just tag me @GrijzePilion on MTS, @ThePisStuff on Simblr, or /u/GrijzePilion on Reddit.

VERSION 2.0 OF THE ReShade TOOL IS REQUIRED, DOWNLOAD IT HERE.

You can download the ReShade tool at reshade.me. ReShade is easy to use and only needs to be run once to setup a game. To learn how to use ReShade, follow @alverdine's excellent tutorial, right here on ModTheSims.

Depth of Field: Because not everything can be in focus all the time. Blurs whatever you're not looking at, and leaves what you are looking at. Makes for beautiful screenshots. If it gets in your way, press the F8 key.

Ambient Occlusion: Adds lovely shading to everything to create a more convincing image without hard edges. Also takes a significant toll on the framerate and bleeds through the UI at times. If it's bothering you too much, try pressing the F6 key.

Motion Blur: Softens the image around quick movement, for nicer transitions between scenes. Takes a small toll on the framerate with fast camera movements, but let's face it - those weren't gonna be smooth anyway.

Depth Haze: Adds a bit of haze to the image, because that's how light actually works in real life. Apparently. It looks convincing, and isn't that good enough?

FXAA: Smoothens jagged edges, since the game itself cannot do that with ReShade enabled. Not as good as the game's built-in anti-aliasing, but close.

Lens Flare: Makes very bright objects emit subtle flares. Those of us with greasy glasses have had this since day 1. Turns out that life is actually a J.J. Abrams movie.

Chromatic Abberation: A thing that you will see when looking through a lens of any sort. This will be awfully familiar to those who've seen a lot of VHS tapes. It's a subtle effect, and at first you might not even notice it's there.

Film Grain: Grain adds a bit of definition to the image. It's thing that cameras tend to do. Your eyes do it too, actually.

Color Correction: Subtle color changes, because The Sims 3 doesn't always get it's colors right. This filter doesn't either, but that's less obvious.


- The in-game screenshot tool will not capture any of these effects. Instead, use an external capture tool like FRAPS.

- ReShade will have to reload every time you tab into the game, this can take a few seconds.

- There is a small chance that ReShade does not recognise the right key for toggling a filter. If that's the case, it will be bound to one of the other two keys.


Listed below are a number of graphics cards that are definitely powerful enough to handle TS3 at high settings with this preset applied.

Unfortunately, ReShade is not compatible with most laptops that have dedicated NVIDIA cards.


Setup
After you've created a profile for The Sims 3 (either TS3.exe or TS3W.exe), extract the .zip archive found in the Presets folder in your main ReShade install directory.

Additional Credits:
Alverdine for the tutorial
Crosire for the tool
All of you for the feedback
Files Need help with downloading or installing content? Click here!