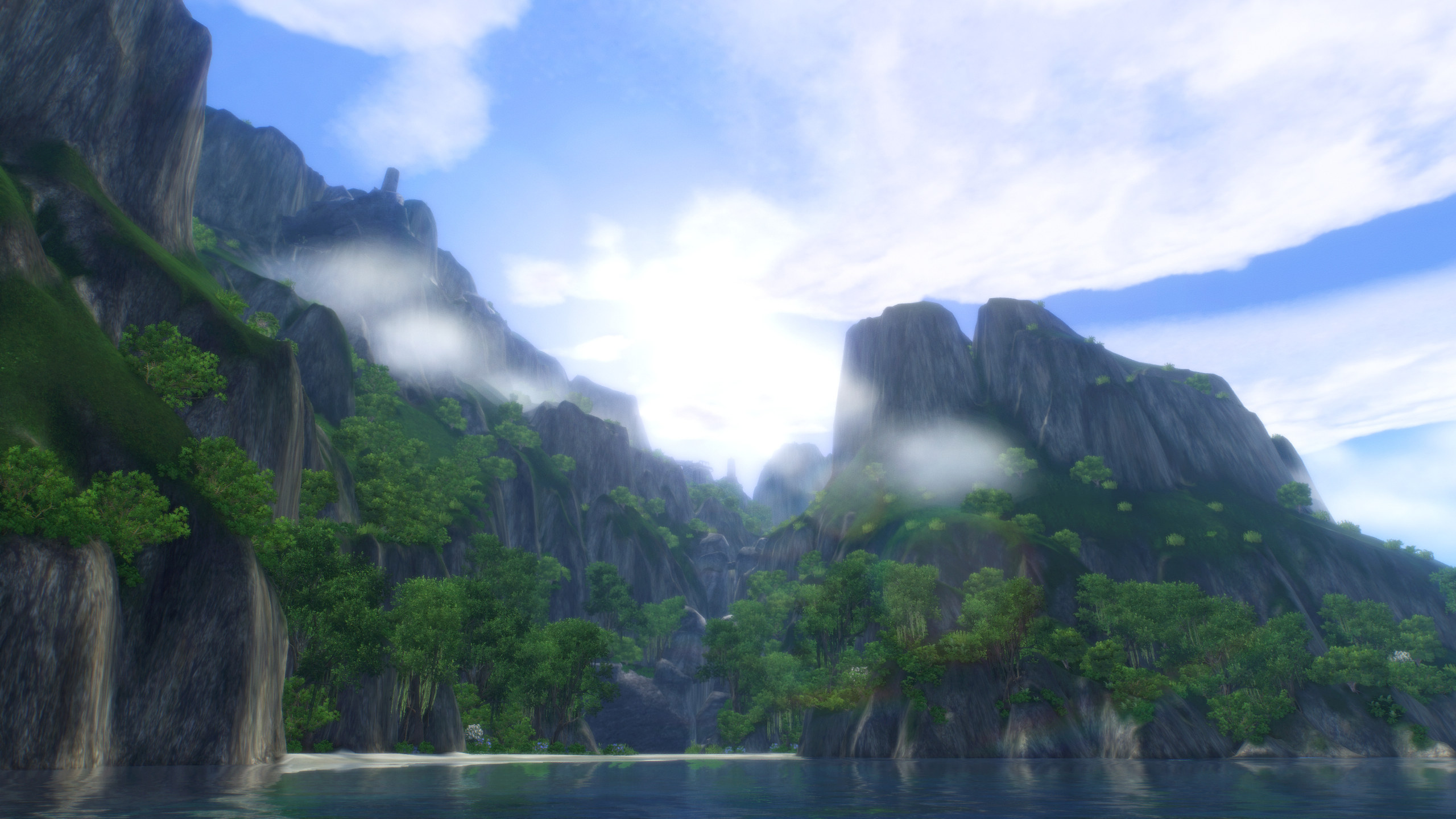 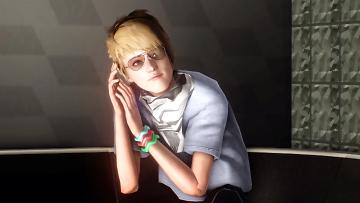 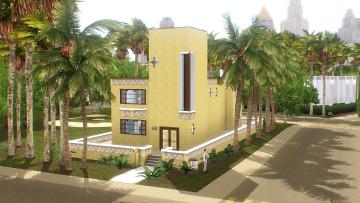 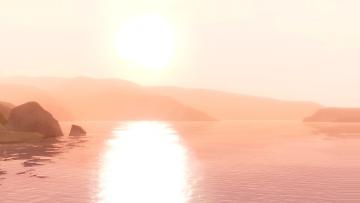 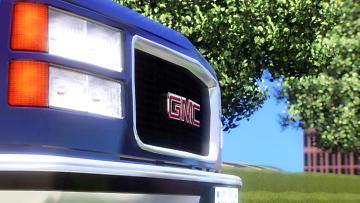 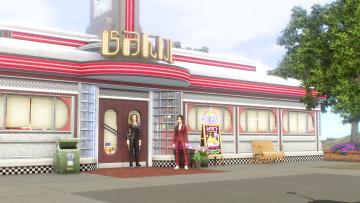 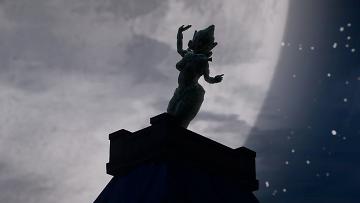 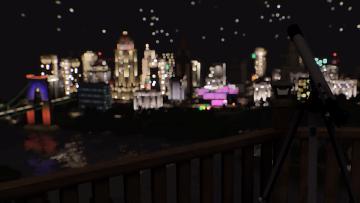 44,461 Downloads Quick download 352 Thanks  Thanks 179 Favourited 115,818 Views
Personal Picked Upload!   This is a personal favourite of the creator!

THE RESULT OF MORE THAN A YEAR OF TINKERING AND EXPERIMENTING.

It's been about a year since I first tried my hand at using postprocessing to make my game more beautiful, and this shader has pretty much been in the works since then. As such, it's an evolved and seriously improved version of My first ReShade preset, and I strongly believe it has now been improved to virtual perfection.

This graphics mod is intended to make your game look more natural, more awesome, and more real. Days are brighter and more inspiring, nights are darker and more mysterious. Your entire game will be more vibrant and alive, and you'll no longer need Photoshop to make your screenshots look good.

Features include: Bokeh depth-of-field, ambient occlusion, chromatic abberation, anti-aliasing, HDR and adaptive sharpening.
This shader comes in three flavours: MEDIUM for mid-range PCs, HIGH for high-end PCs with powerful graphics cards, and ULTRA with the highest possible settings, for photographers. (ULTRA is not intended for regular gameplay.)
The shader is fully standalone, meaning the ReShade tool is not required for it to work.

I seriously love the way it looks.
~ nilxis


Quote:
If you want, you can download the ReShade tool at reshade.me. ReShade is easy to use and only needs to be run once to setup a game.
If you want to get started with ReShade yourself, follow @alverdine's excellent tutorial, right here on ModTheSims.

With ReShade (refer to Alverdine's tutorial for more details if needed):
1. In the ReShade tool, create a profile for The Sims 3 if you haven't already.
2. Unzip the version of your choice in a temporary folder, and navigate to the postprocess/fx folder inside the unzipped file.
3. Open another window and go to the Presets folder in your ReShade documents (typically Documents/ReShade/ReShade/Presets).
4. Create a new folder for this shader and name it something you'll remember.
5. Go back to the unzipped file, and copy all the files that end with .cfg from that folder into the one you just created in your ReShade documents.
6. In the ReShade tool, double click your The Sims 3 profile to access it, then double click the newly created shader preset to activate it.
7. Done! 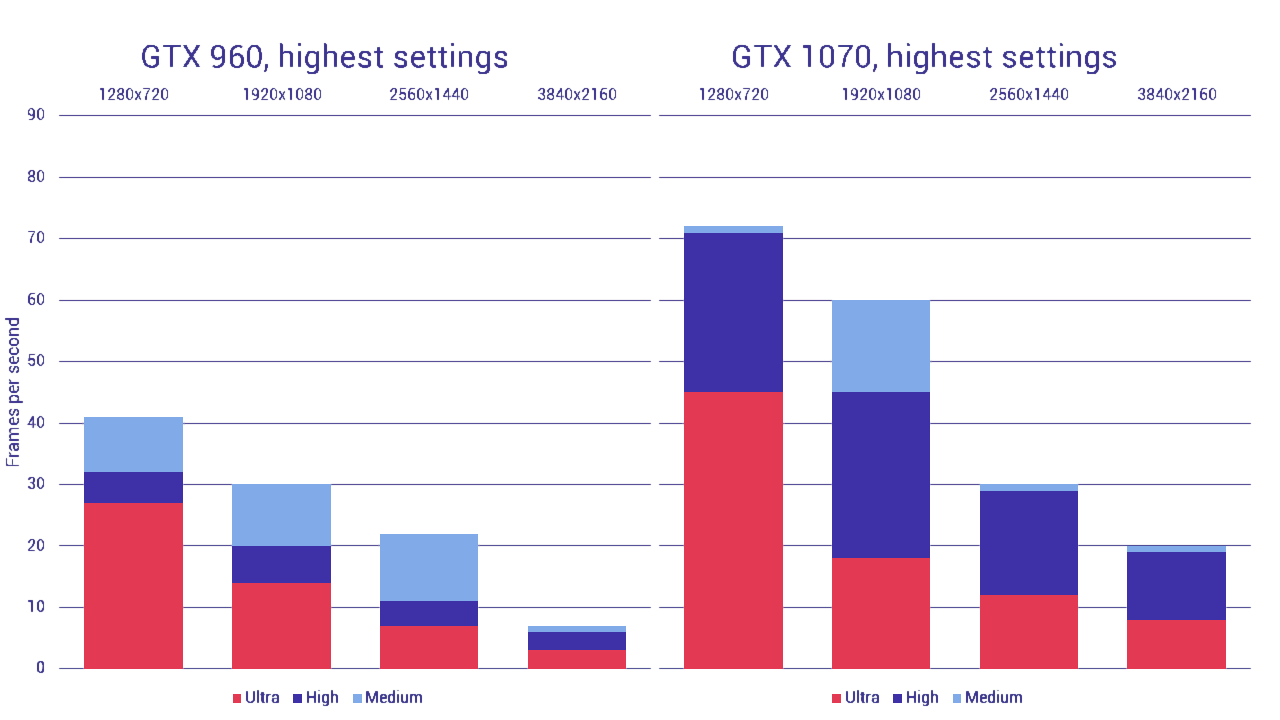 Additionally, some rough estimates of the lowest, highest and average framerates experienced in regular gameplay with a Nvidia GTX 1070:
Medium version: 25, 80, 45
High version: 15, 40, 25
Ultra version (not intended for regular gameplay): 2, 8, 5

Listed below are a number of graphics cards that are definitely powerful enough to handle TS3 at high settings with ExtraReal.

Alverdine for the tutorial
Crosire for the tool
Pizza for existing
Nilxis for lending me his beautiful world, Uranesia
All of you for the feedback