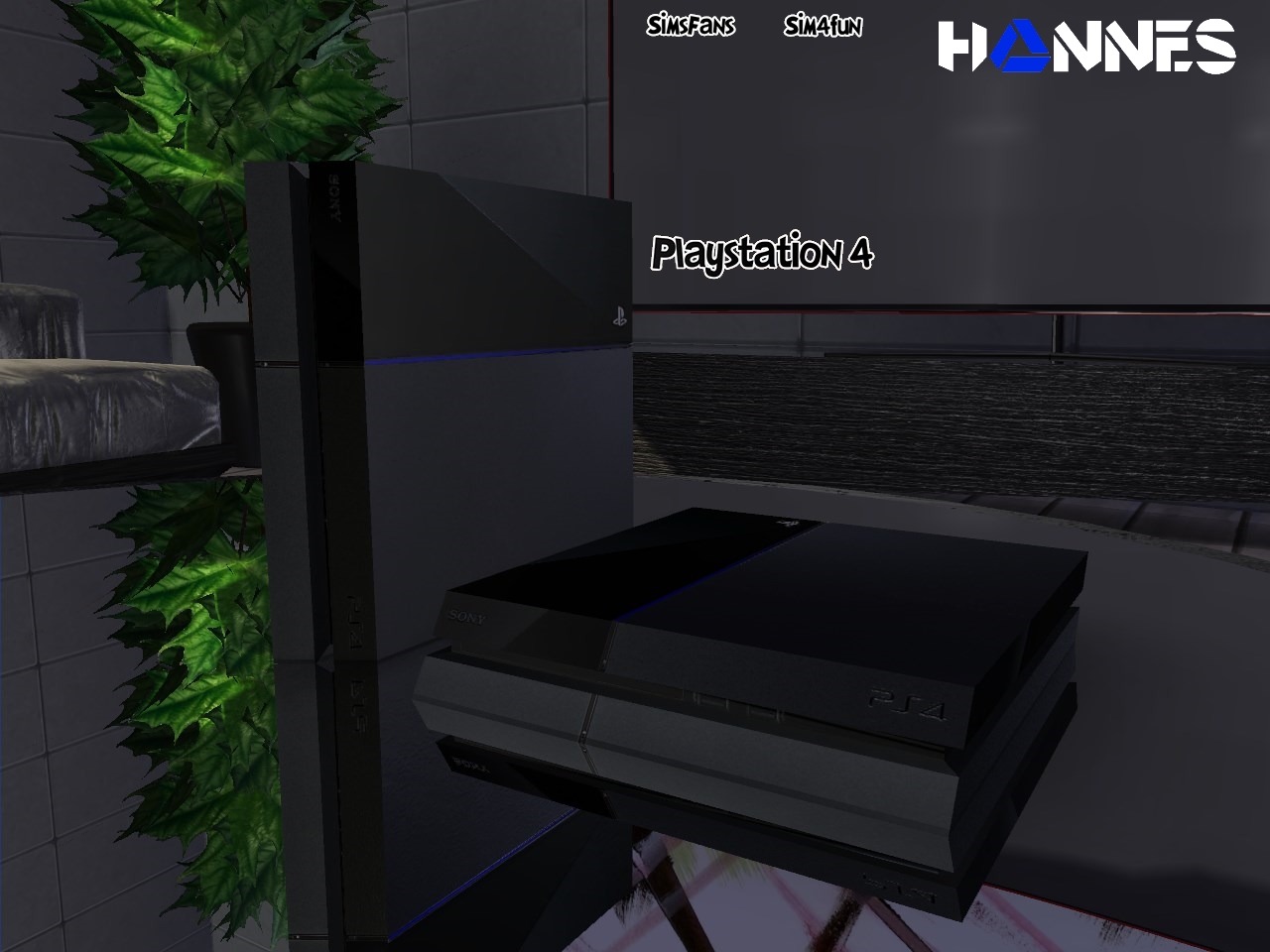 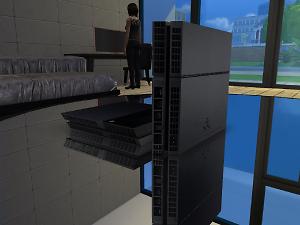 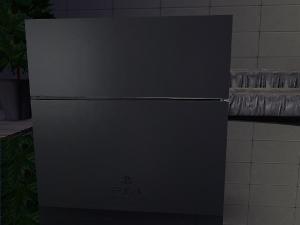 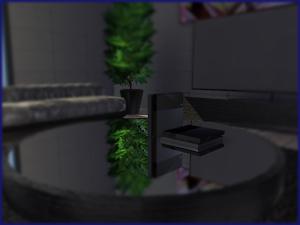 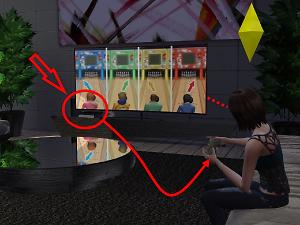 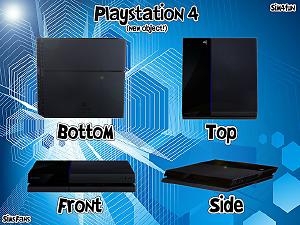 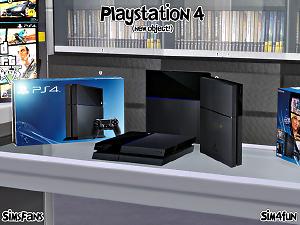 PS4 comes in two versions: normal
stand and vertival stand! You can use
one or both of them, they are two
diferent files

I made them functional using the consoles in TS4 City Living
with permition from (Sims4fun). I used the Original Textures
as well AND i included a Shine to both objects for a glossy
look to it.

All trademarks are property of their respective owners

Remember i am Hannes16 and Remember (Sim4fun) as well but remember Play Safe...
Other Information

Hello and Welcome to my page