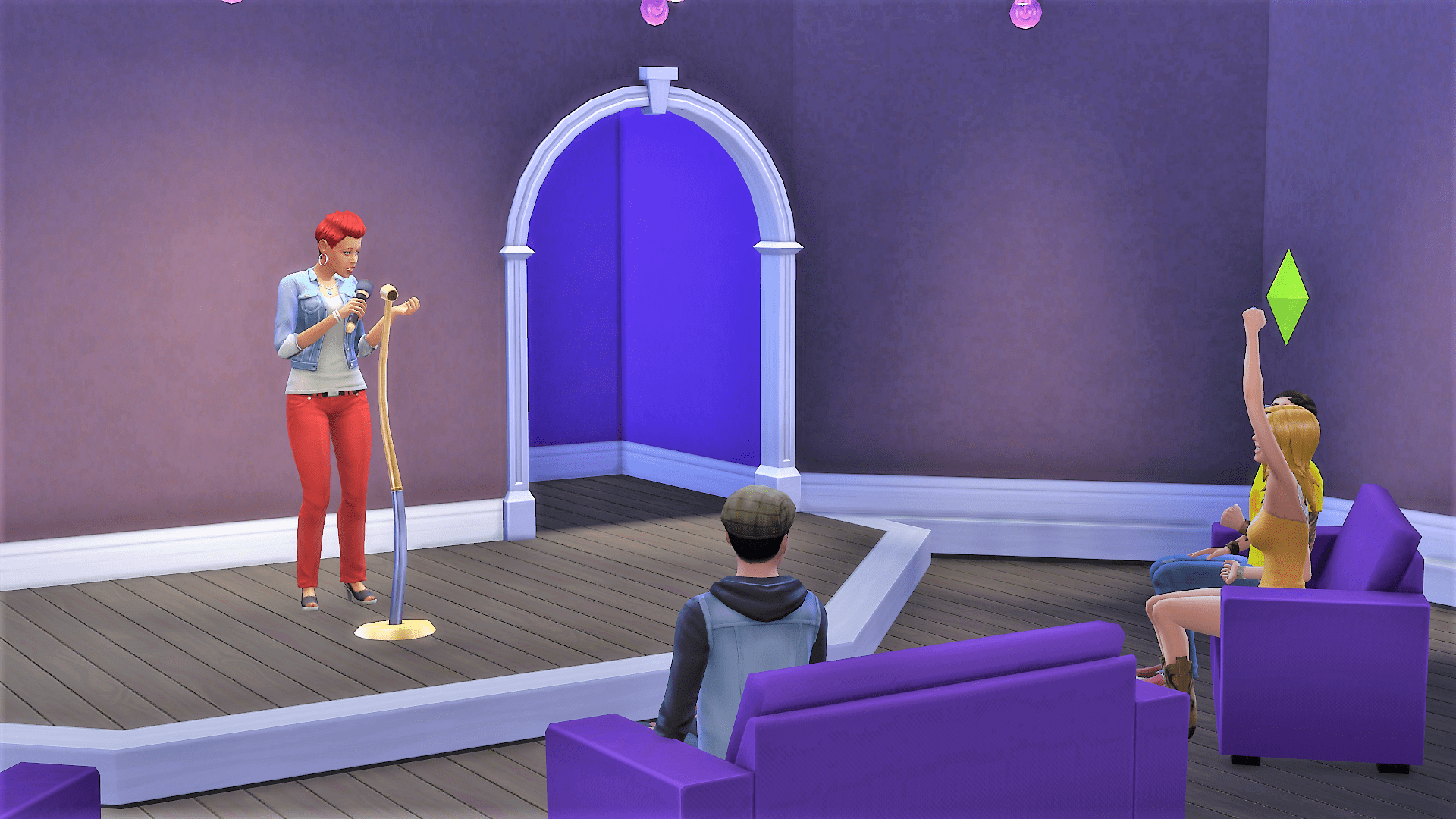 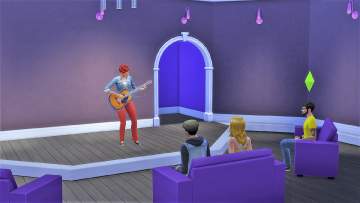 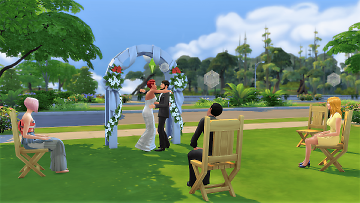 Well, hopefully I've created the mod for you!

With this mod, Sims will now sit while watching musical, comedy and karaoke performances.

I've also tweak weddings so that Sims will sit and sit from various positions.

Finally, I've tweaked movie watching a bit so that Sims will eventually find a seat while watching the film.

This mod comes in four flavours:

This is my first ever uploaded mod, so I hope you all enjoy it! Feel free to provide any feedback in the comments section

Need more information?
Back to download view
102 Comments / Replies (Who?)