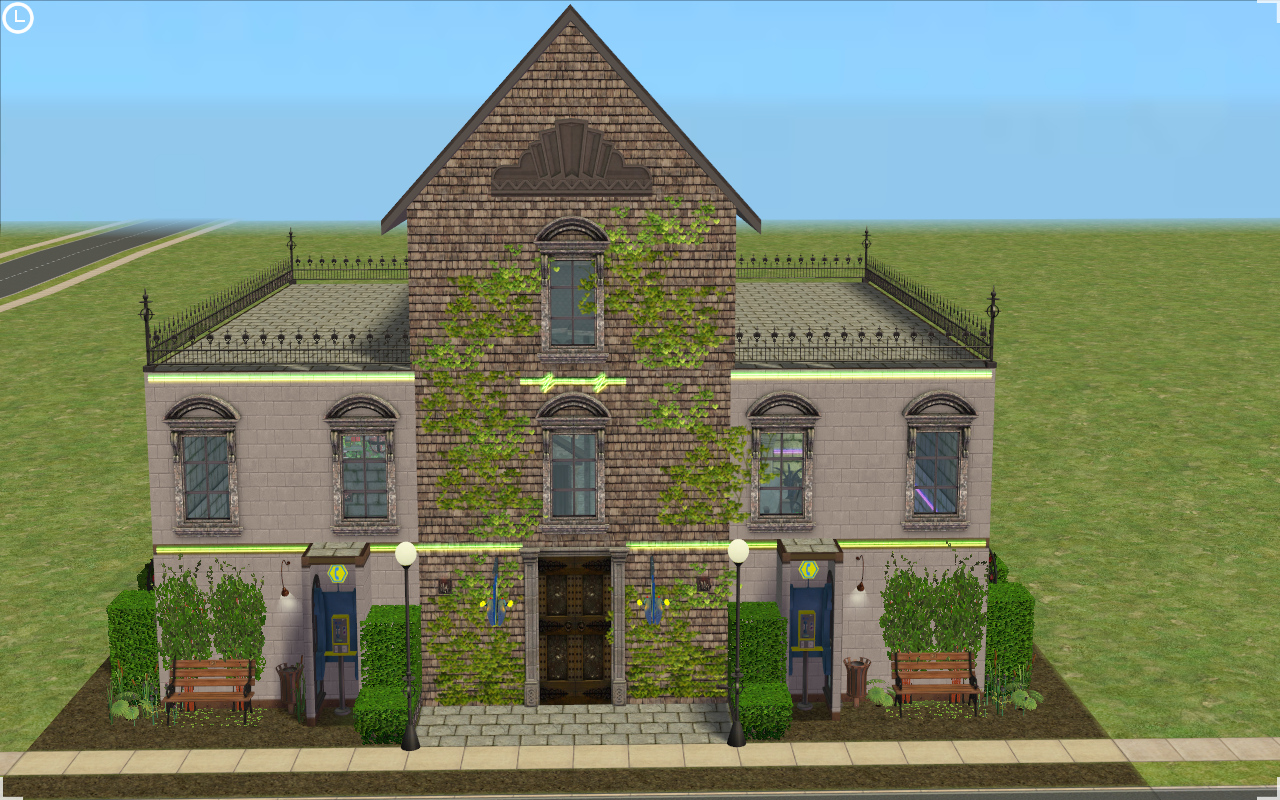 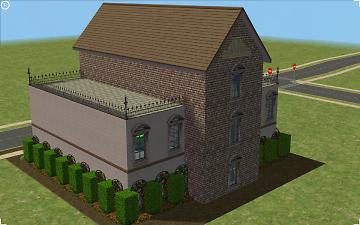 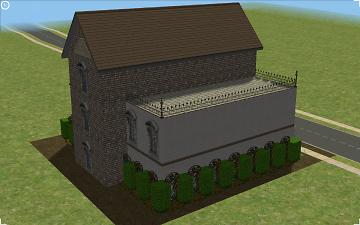 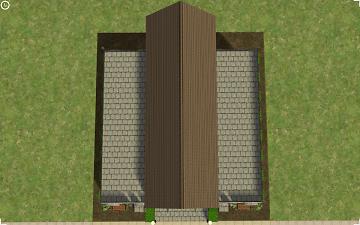 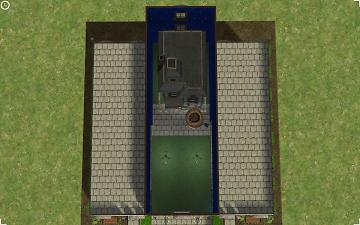 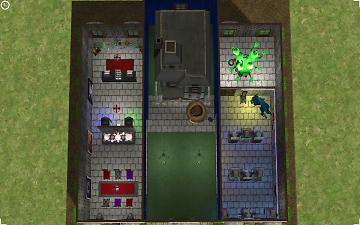 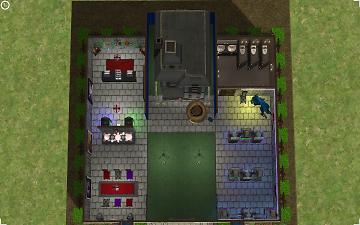 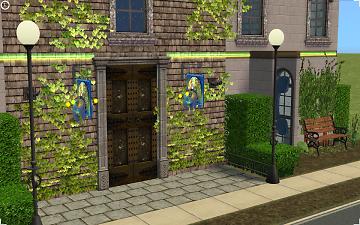 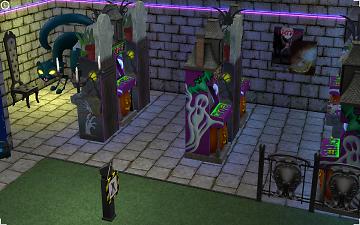 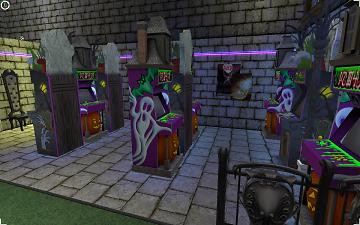 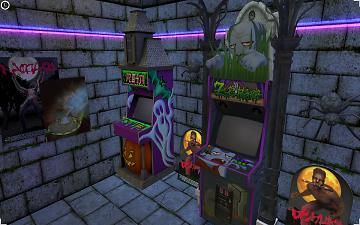 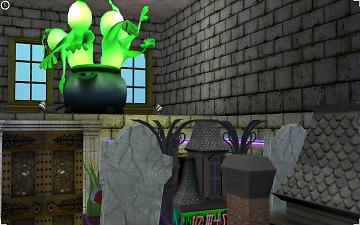 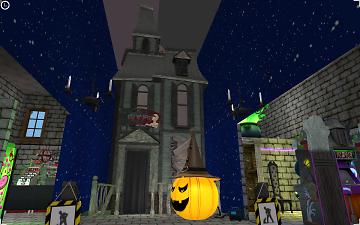 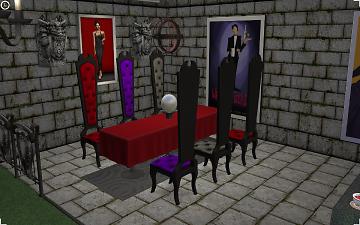 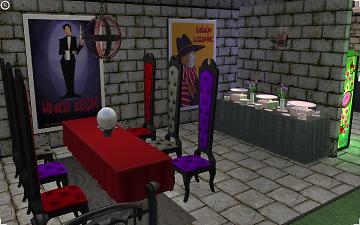 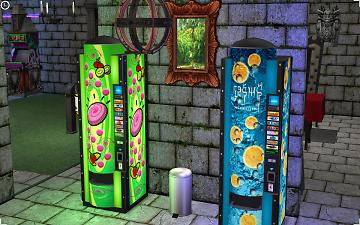 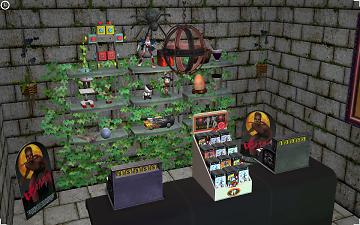 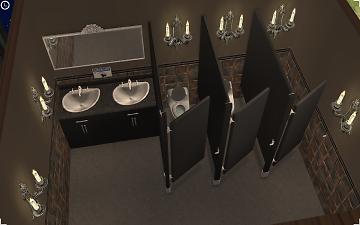 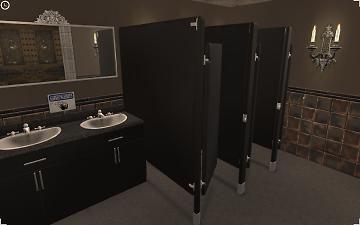 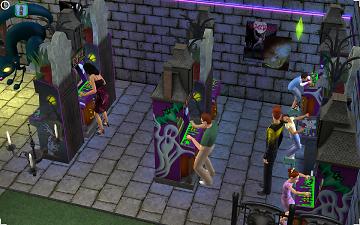 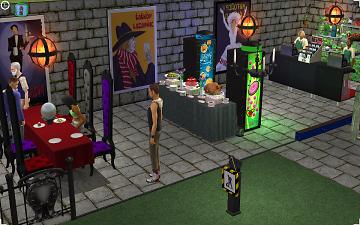 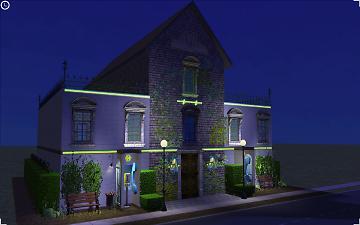 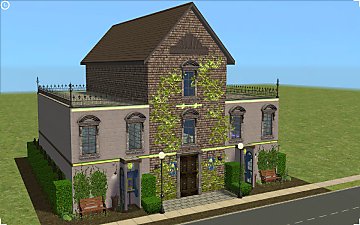 77 Thanks  Thanks     29 Favourited
Are your Sims missing a place in town to give them a scary good time? Well, you're in luck! With two spooky good custom arcade games to choose from, your Sims will have no problem spending lots of time at the arcade, happily plunking Simoleon after Simoleon into the machines! When they tire of having fun, they can visit the vending machines or they can generously supply the buffet with food. There is also a mock "prize station" to "cash in" those imaginary arcade tickets, haha! Perfect for adding to your neighborhood in the Fall, or just to have as a year-round attraction, it seemed fitting to include as a submission to the Seasons and Celebrations theme. 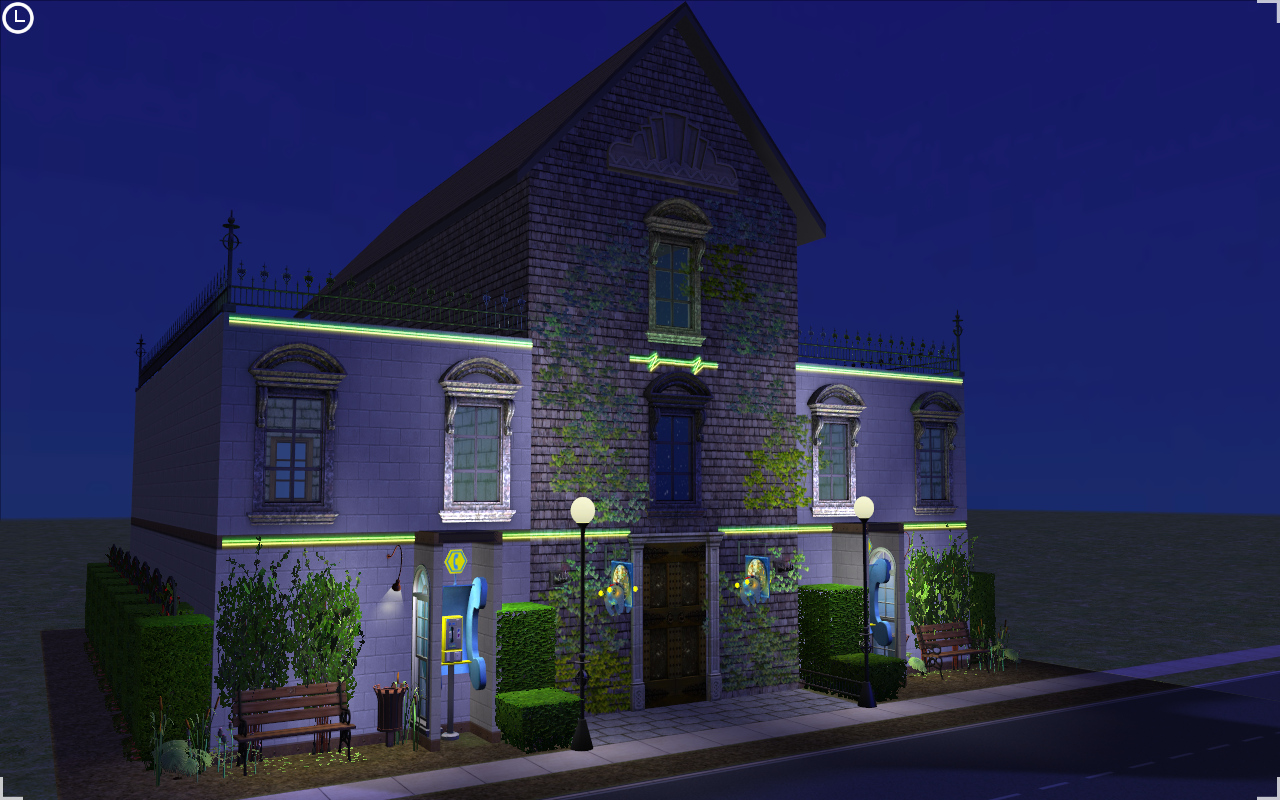 Inspired by the arcade games converted by Shastakiss and Trapping, I couldn't pass up the opportunity to create something fun with them. 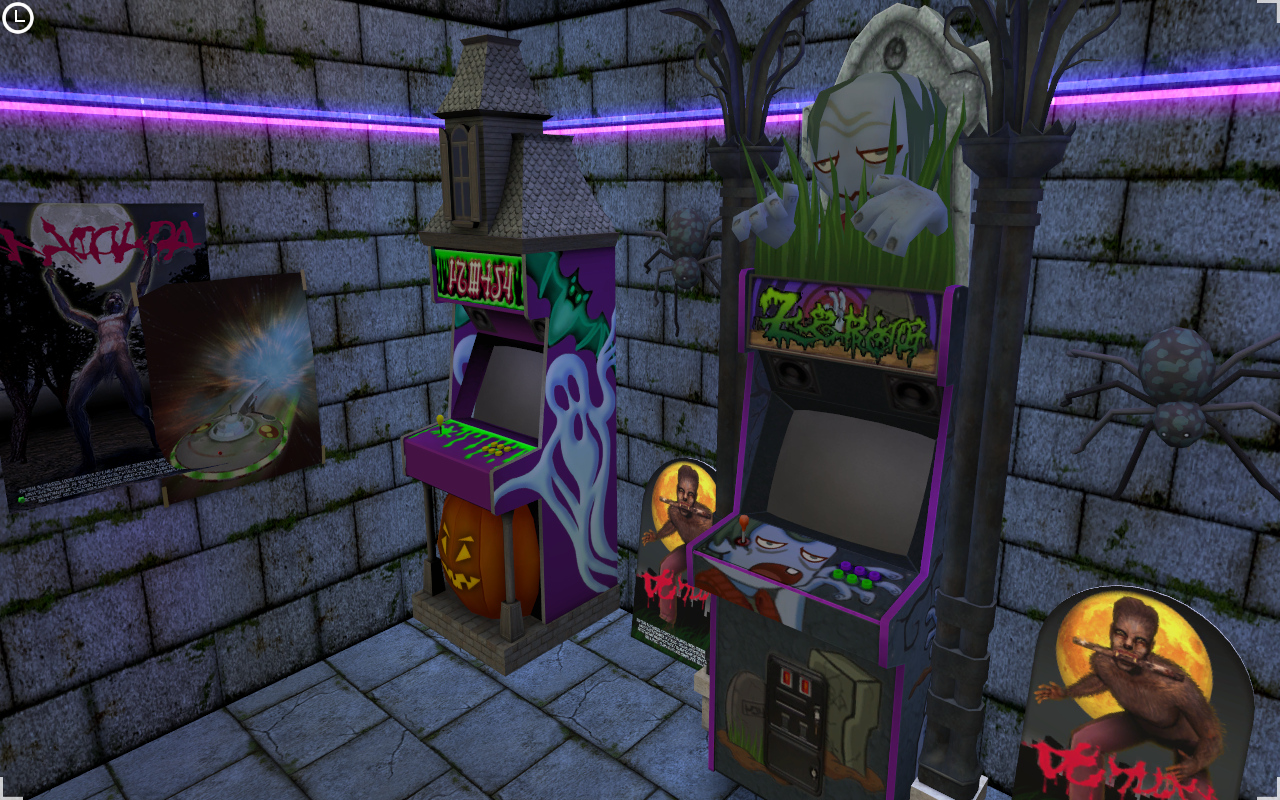 The crown jewel of the arcade is this 3 stories tall converted Haunted House/photo booth by Shastakiss . How neat is that?! The photo-booth functions like a normal photo-booth, so your Sims can get their pictures taken or slip in for a creepy, spine-tingling Woohoo on a dare! 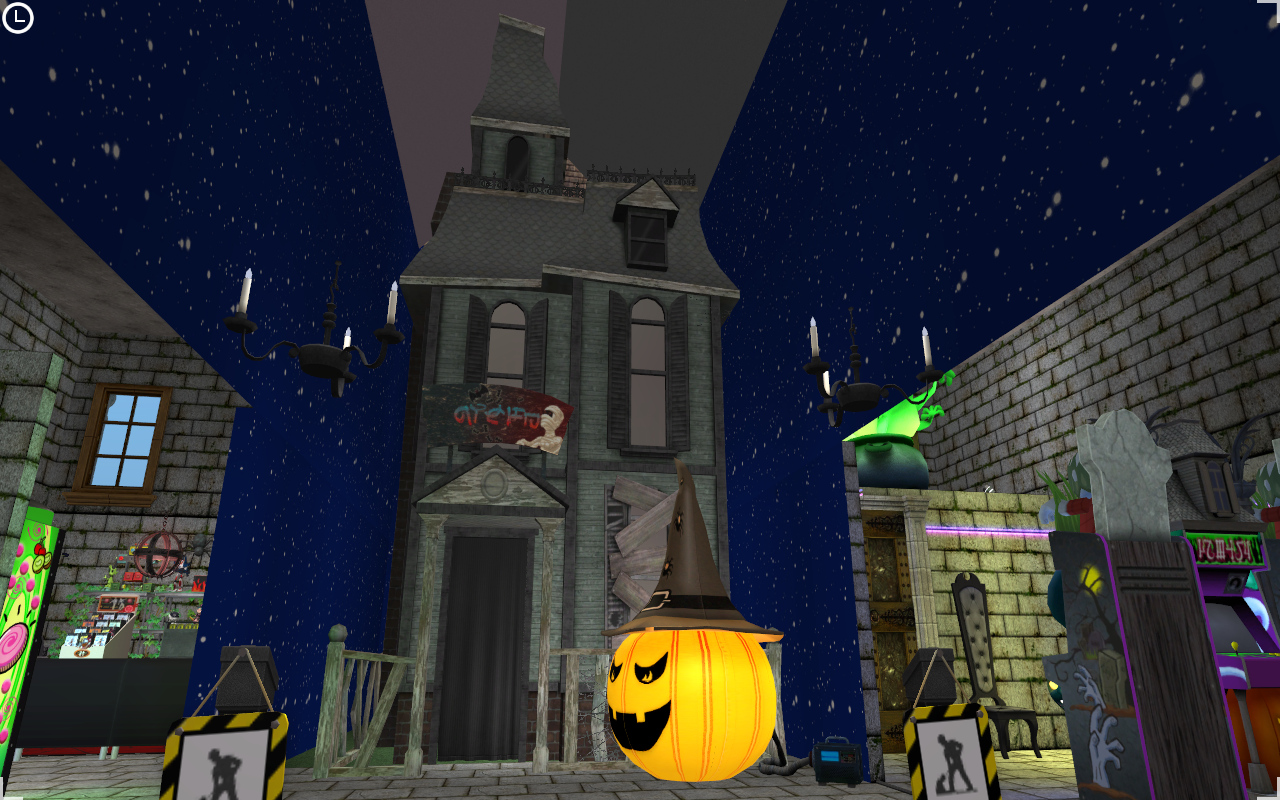 A few things to note: 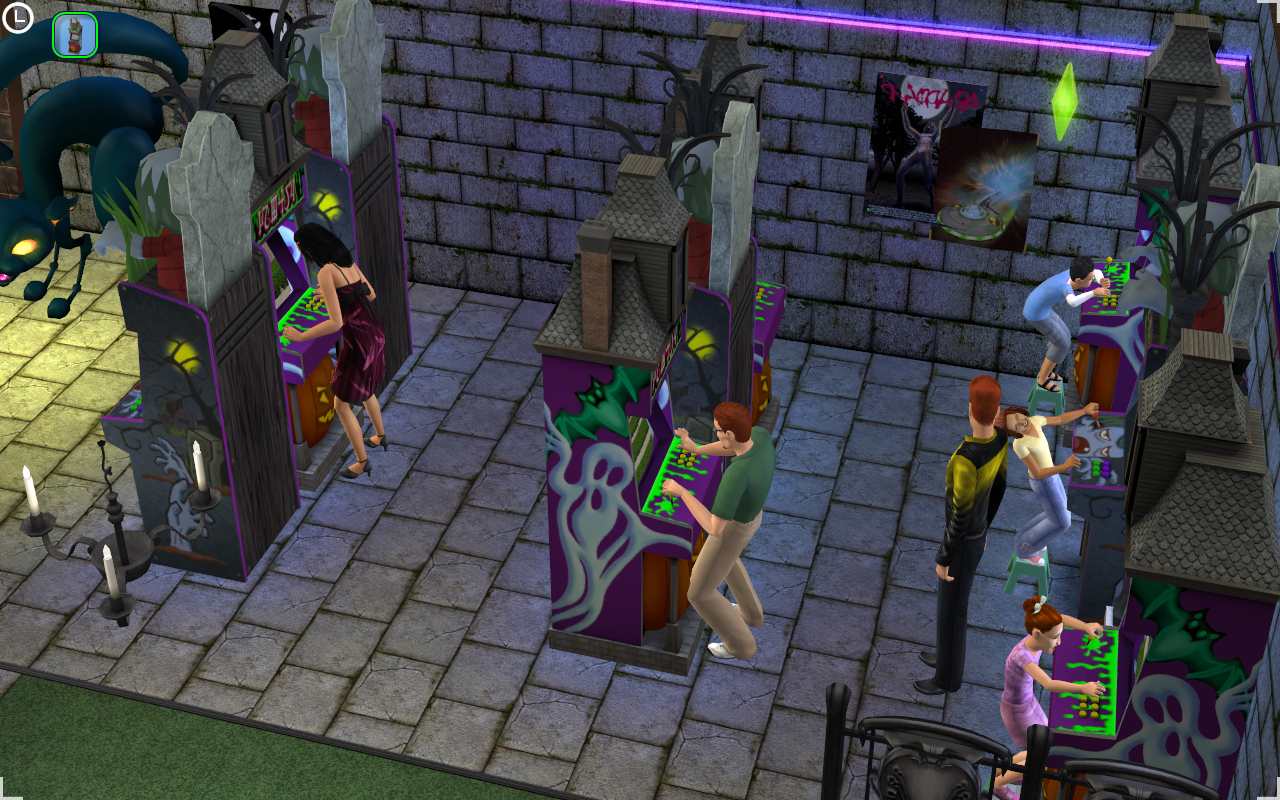 All EPs/SPs used in creating the lot, along with 5 pieces of Custom Content.

All CC is included in the lot file - no list or hunting for items.

Uploaded lot has NEVER been played. In-game shot was taken on a copy of the lot in my own game.

None of this would be possible without amazing Simmers like Shastakiss, Trapping and Neder. Thank you all.