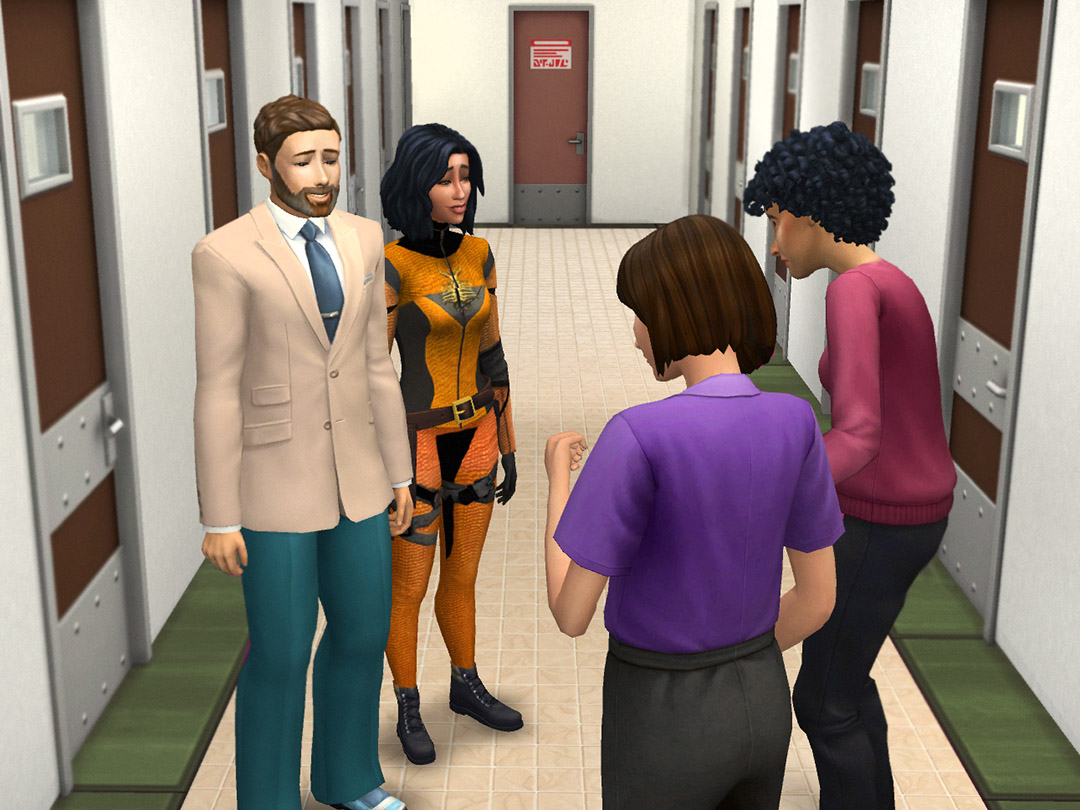 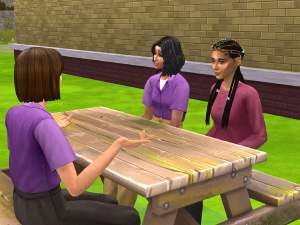 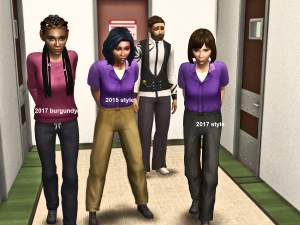 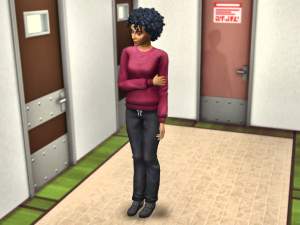 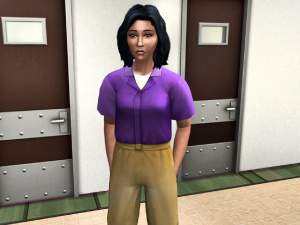 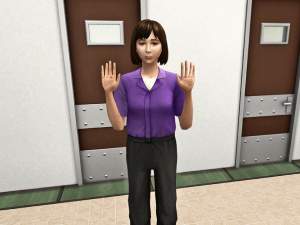 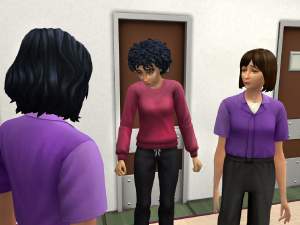 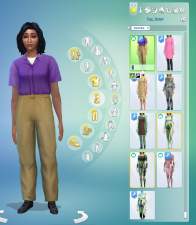 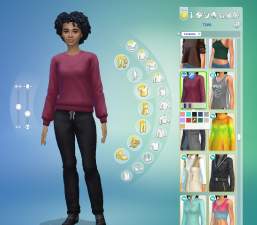 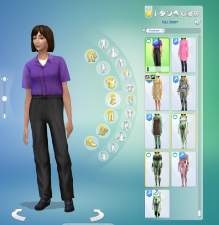 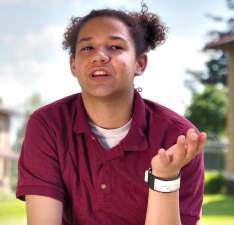 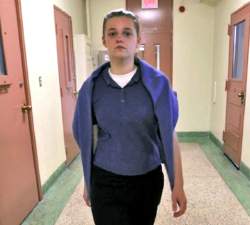 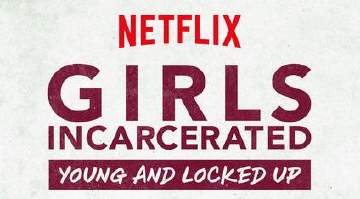 Created by BulldozerIvan View Policy / About Me View Downloads Home 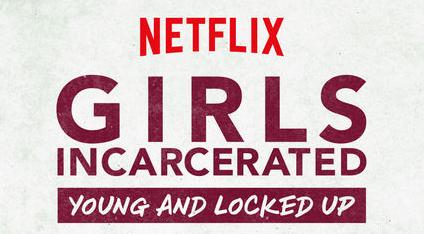 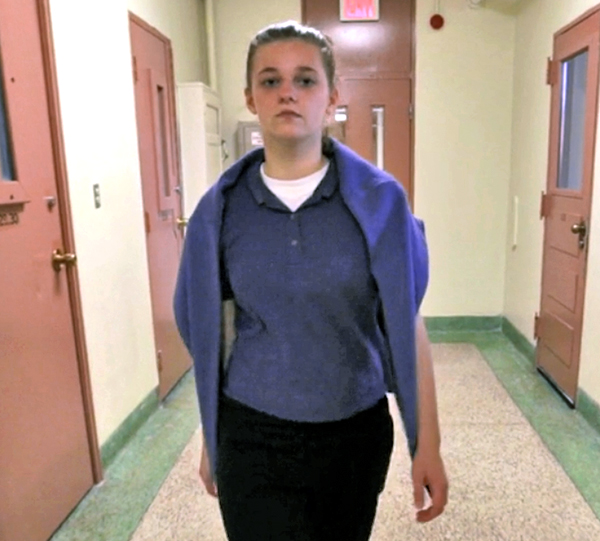 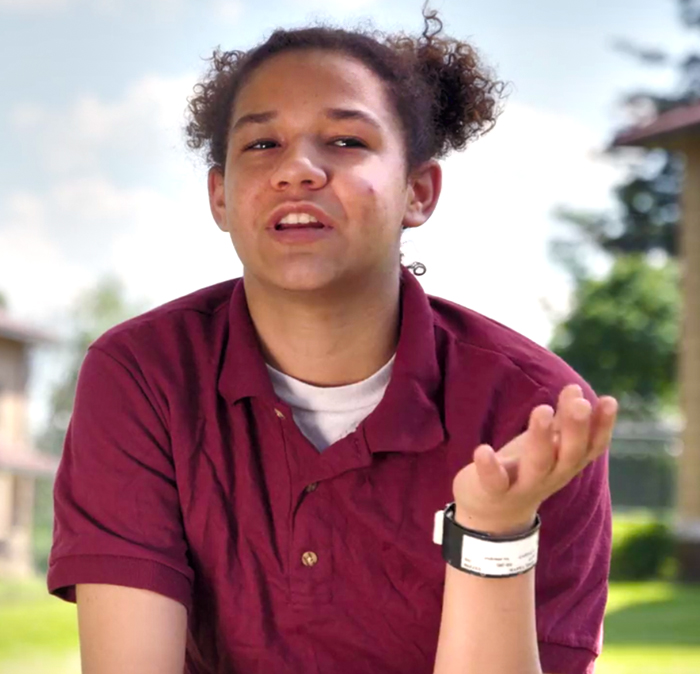 Do you have the lyrics to "Let the Dice Roll" memorized? Do you stan the girls on Instagram? No? Well, for those who can't get enough of the breakaway hit show by Plum Pictures that streams on Netflix, now your teen Sims with sketchy reputations can dress like they've been handed over to the Indiana Department of Correction!

The first is a set of recolors of the inmate outfits that come with Get to Work. The tan pants uniform is inspired by Kid Criminals, a documentary which featured the ill-fated Amanda Artyamsoal. The second swatch in that standalone recolor, made with Sims 4 Studio, is one with black pants. This is the setup most of the girls wore in season 1 of Girls Incarcerated, which was set two years after Kid Criminals - in the March and April of 2017.

The second file is a sweatshirt swatch recolor. It's not a standalone, but can be found under the main sweatshirt in the CAS catalog. This is the infamous "burgundy," which Chrissy Hutchinson threw chairs over losing the privilege to wear. 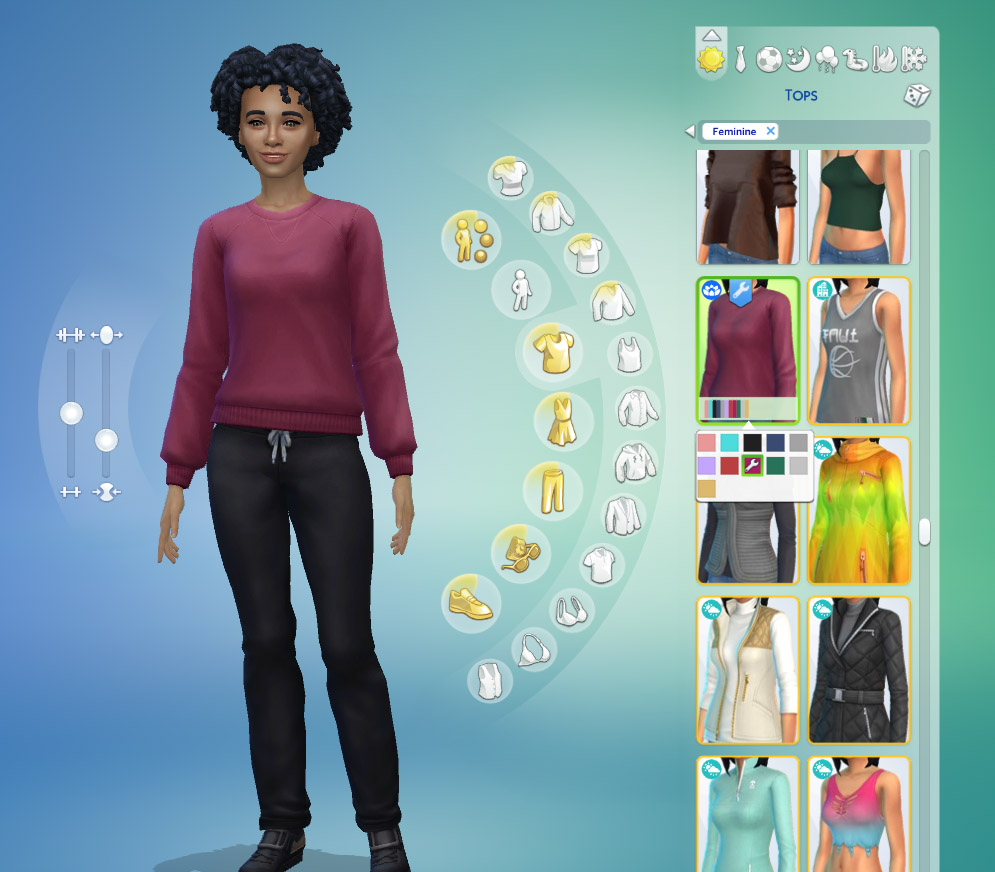 In some of these screens, you'll see the girls with a custom skintone. Please ignore this, as the skintones are not included. Neither is the Forfica series Mk. II Ciem suit. That's for another upload.

Sims featured in screenshots are:

Side note: As the photo of Heidi Lakin hopefully makes clear, I tried to get the hallway to somewhat remotely match a hallway from the actual show. (Whether it's from Unit 5 or 6, I can't recall, but I believe Heidi was staying in Unit 6, based on the volleyball tournament team assignments in which Taryn smoked everyone.)

Additional Credits:
Thanks should go to Netflix, Plum Pictures, the girls that featured on Girls Incarcerated, and the makers of Sims 4 Studio for making these mods possible.

Archive Information
This is a Maxis Recolour which means that it is a recolour of an item that already exists in your game. Please check the Expansion pack requirements to see which game pack it recolours.
Archive: IDOC-FemJuvUniforms.zip
File: Female IDOC Juvenile Uniforms.package
#1 IvanRider yfBody EP01Jail

Uploaders / Downloaders
Do not redistribute anything without consulting me first. PM me if you want something I've discontinued.