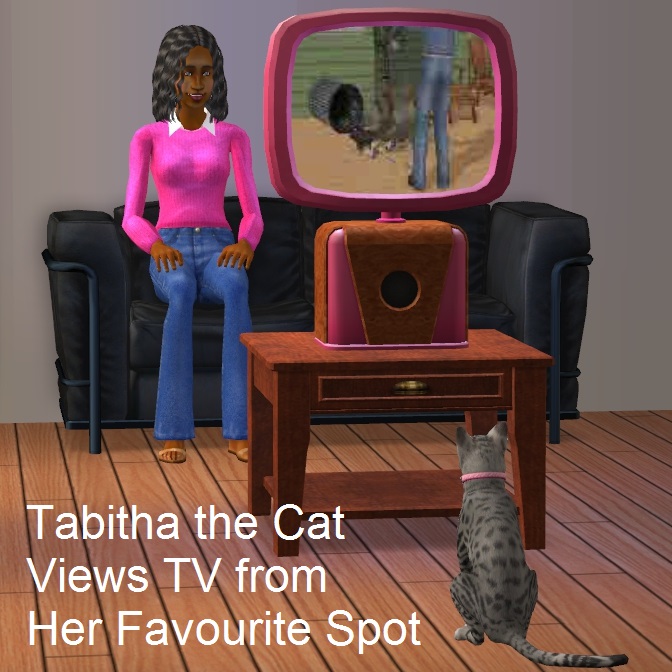 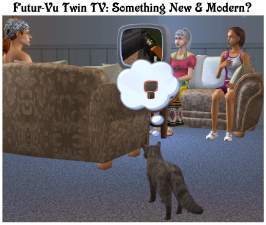 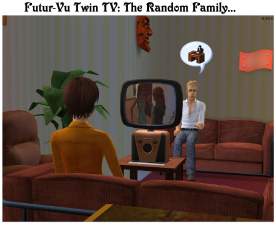 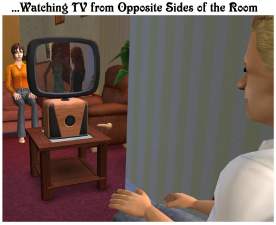 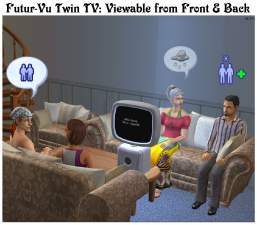 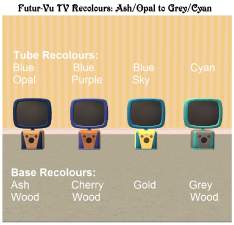 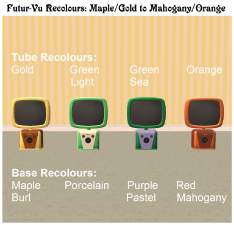 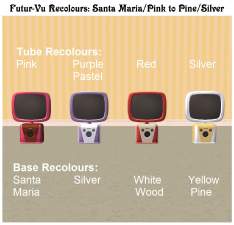 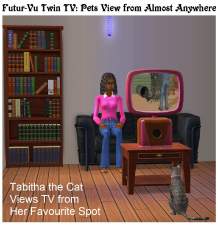 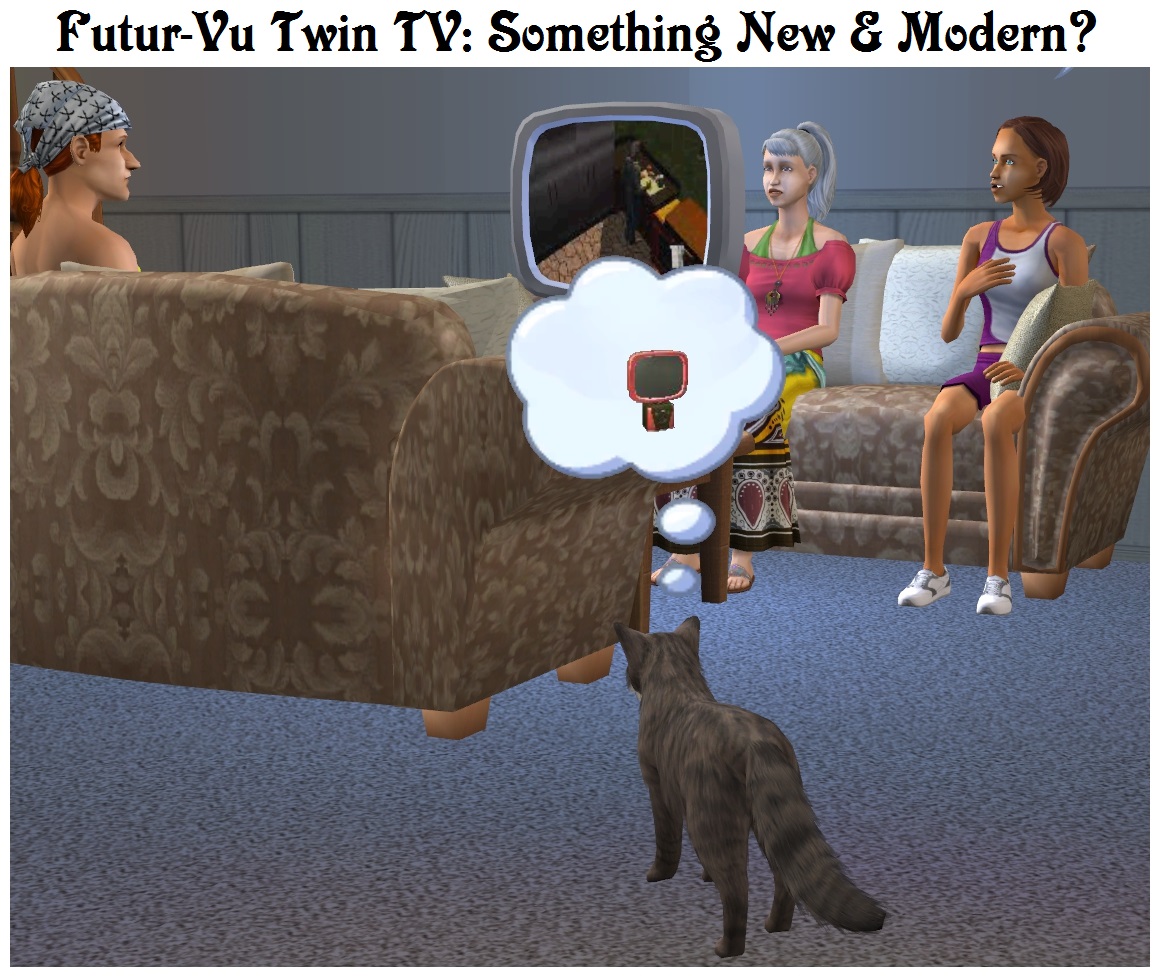 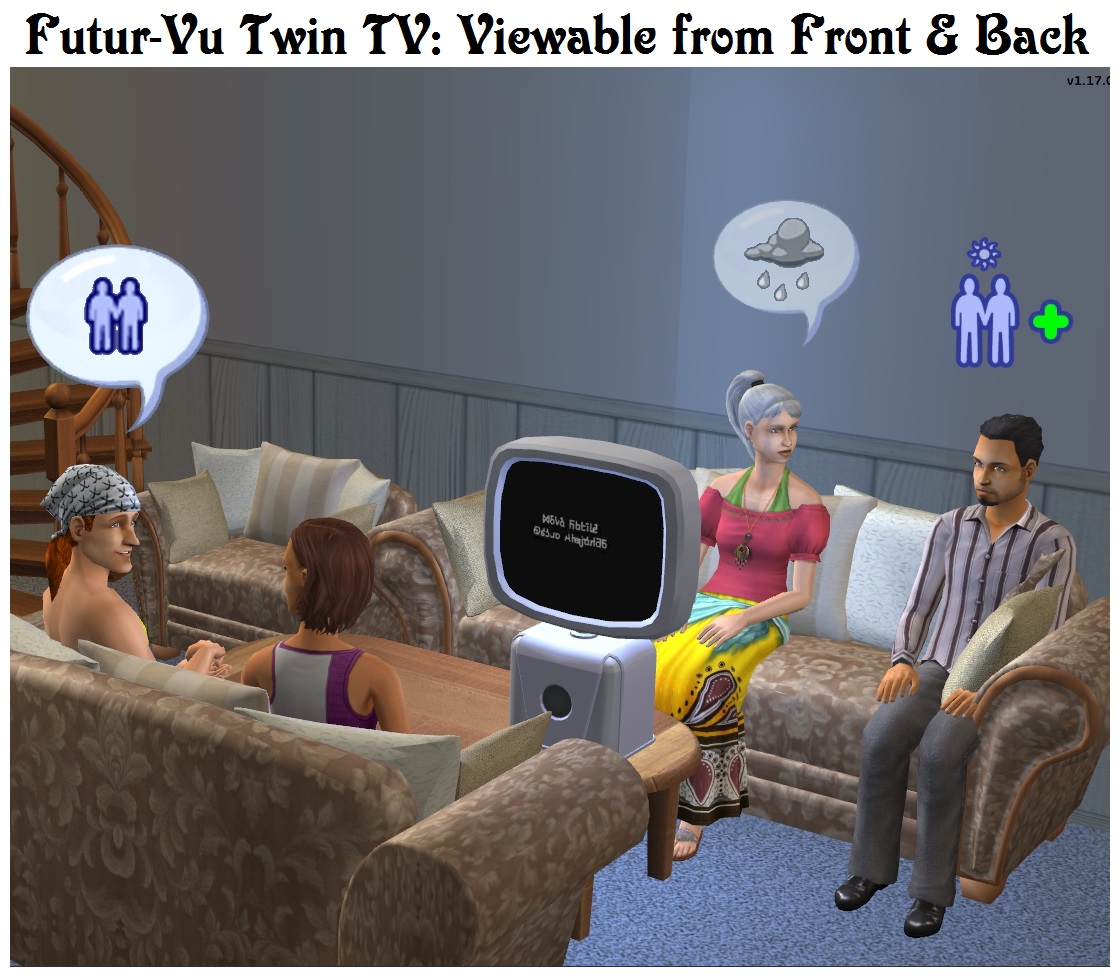 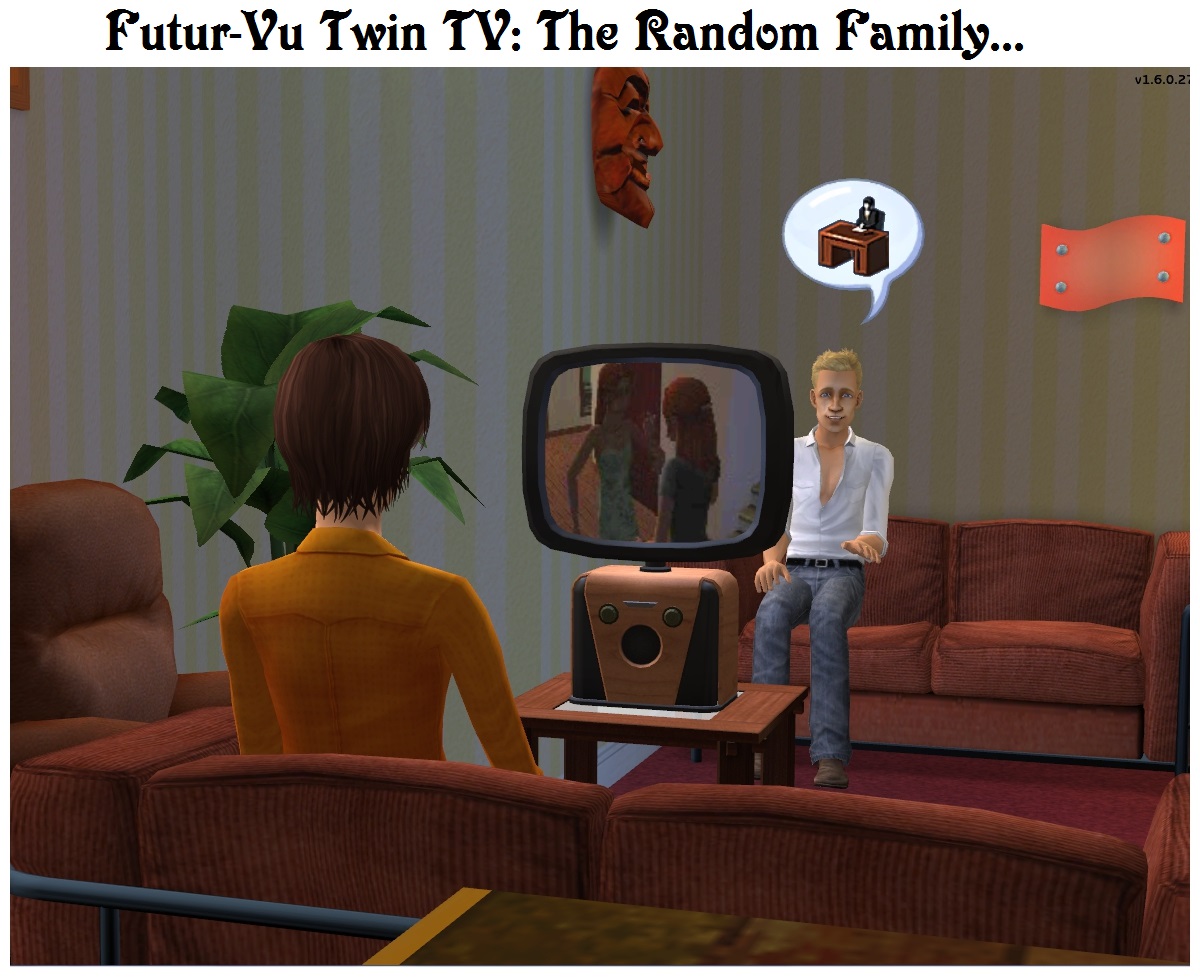 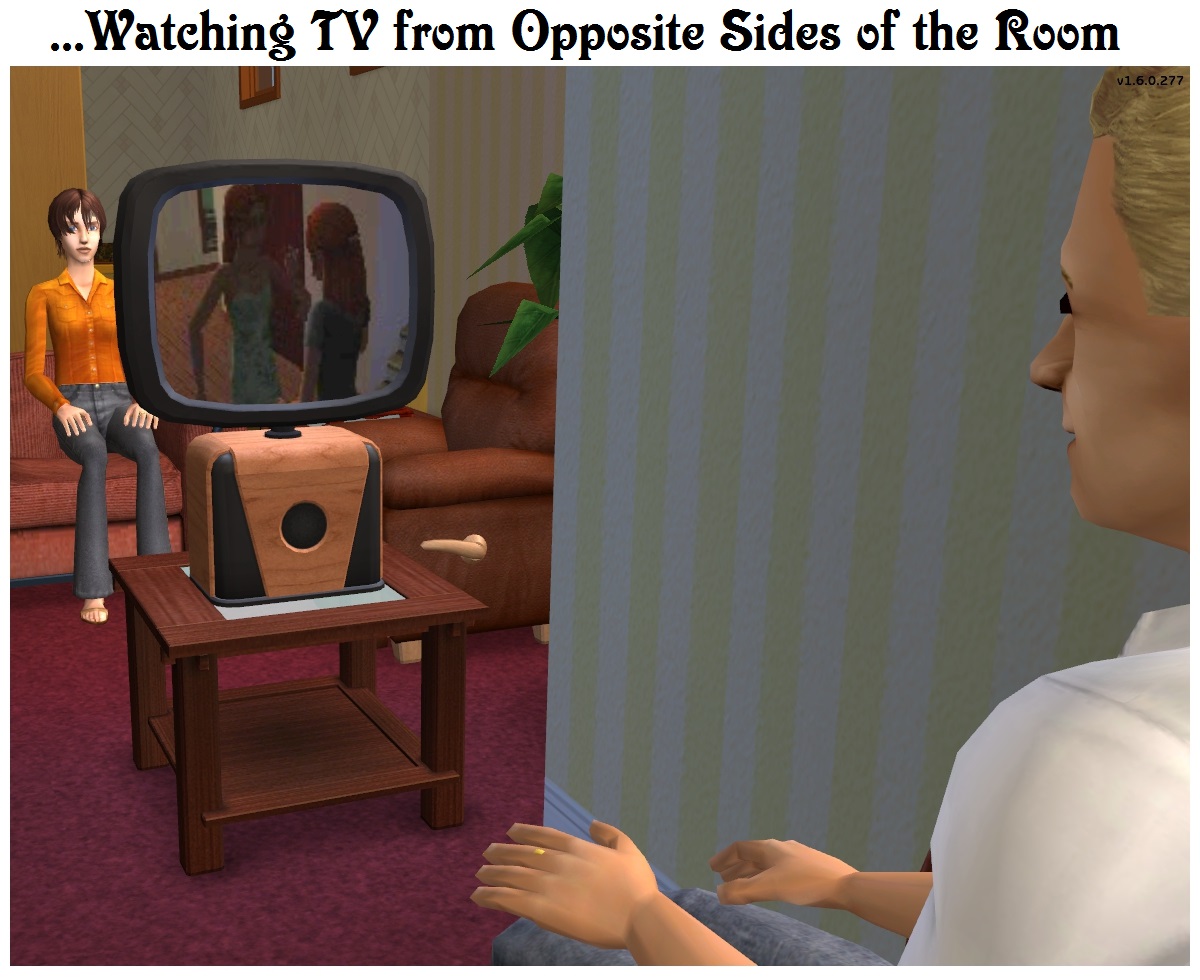 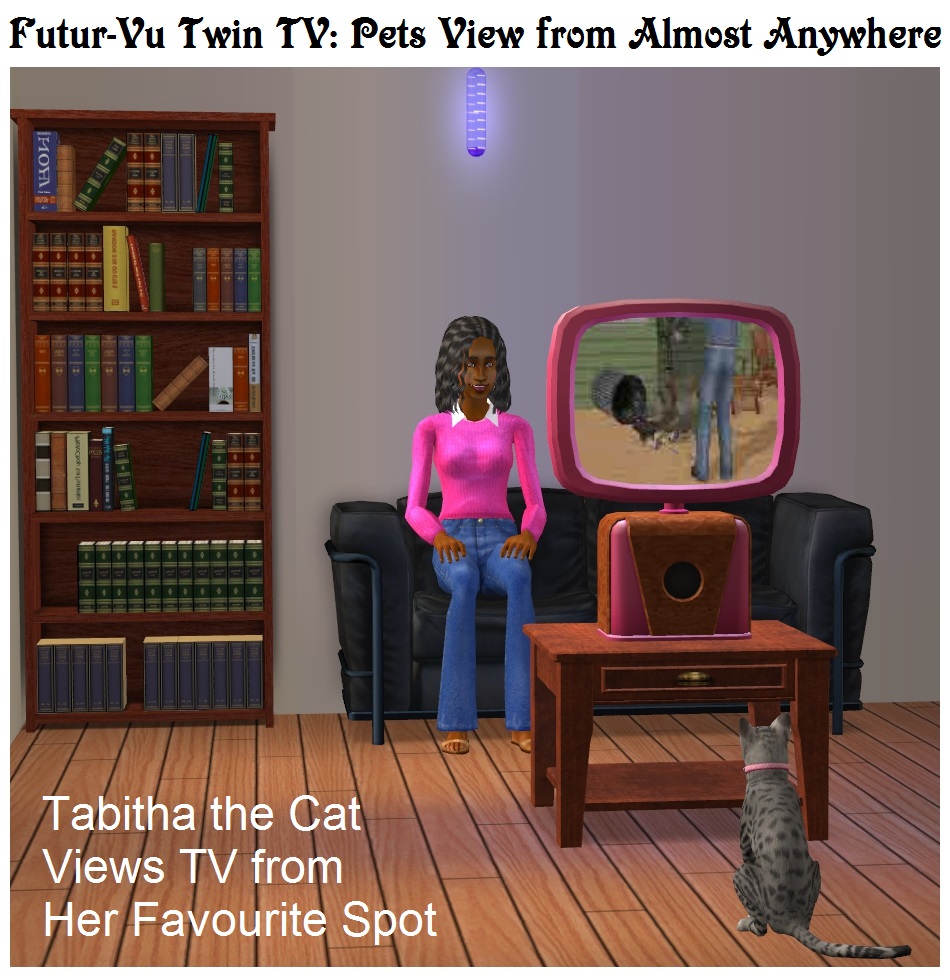 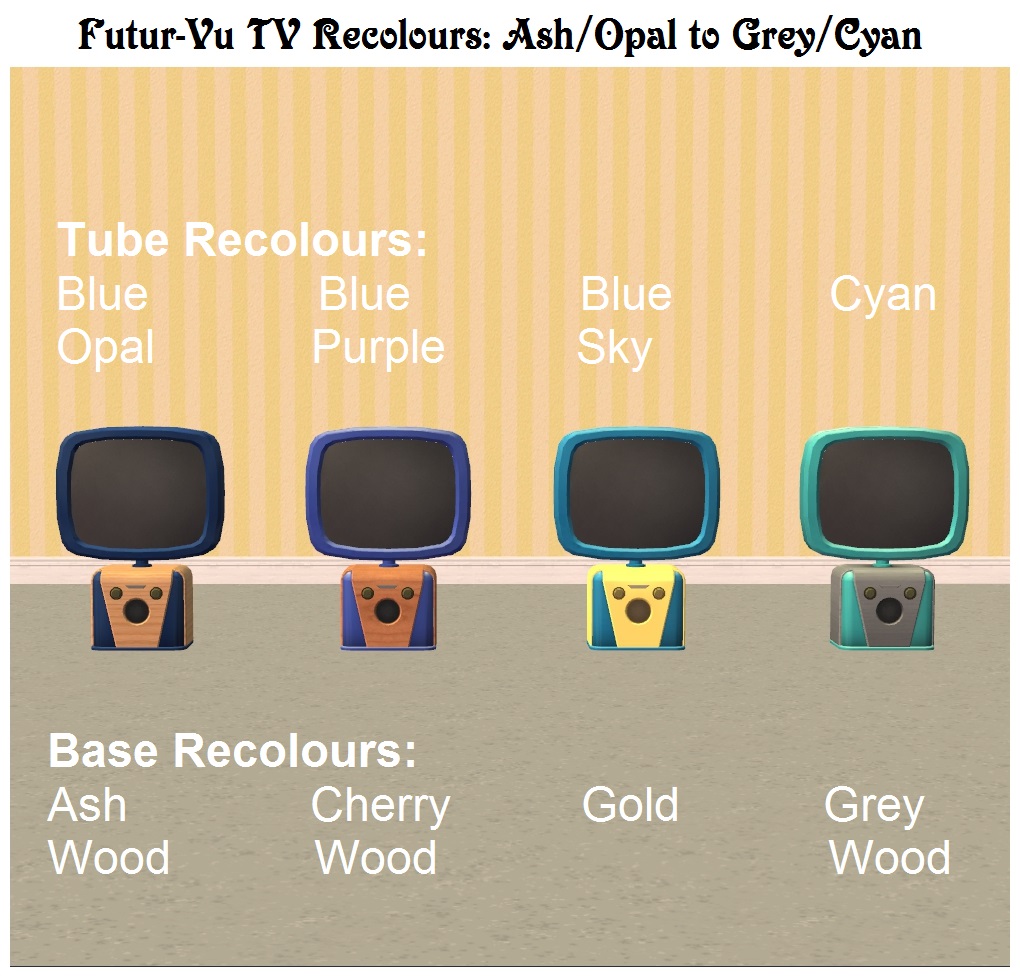 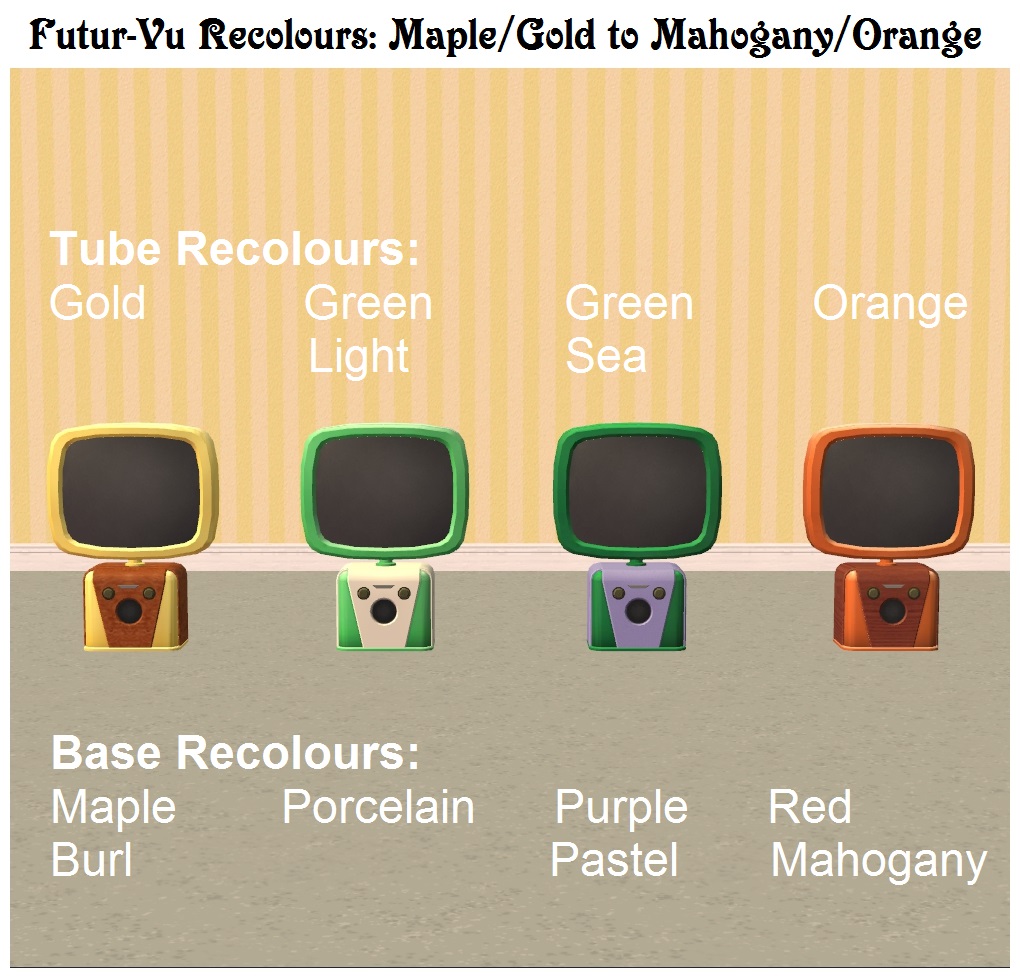 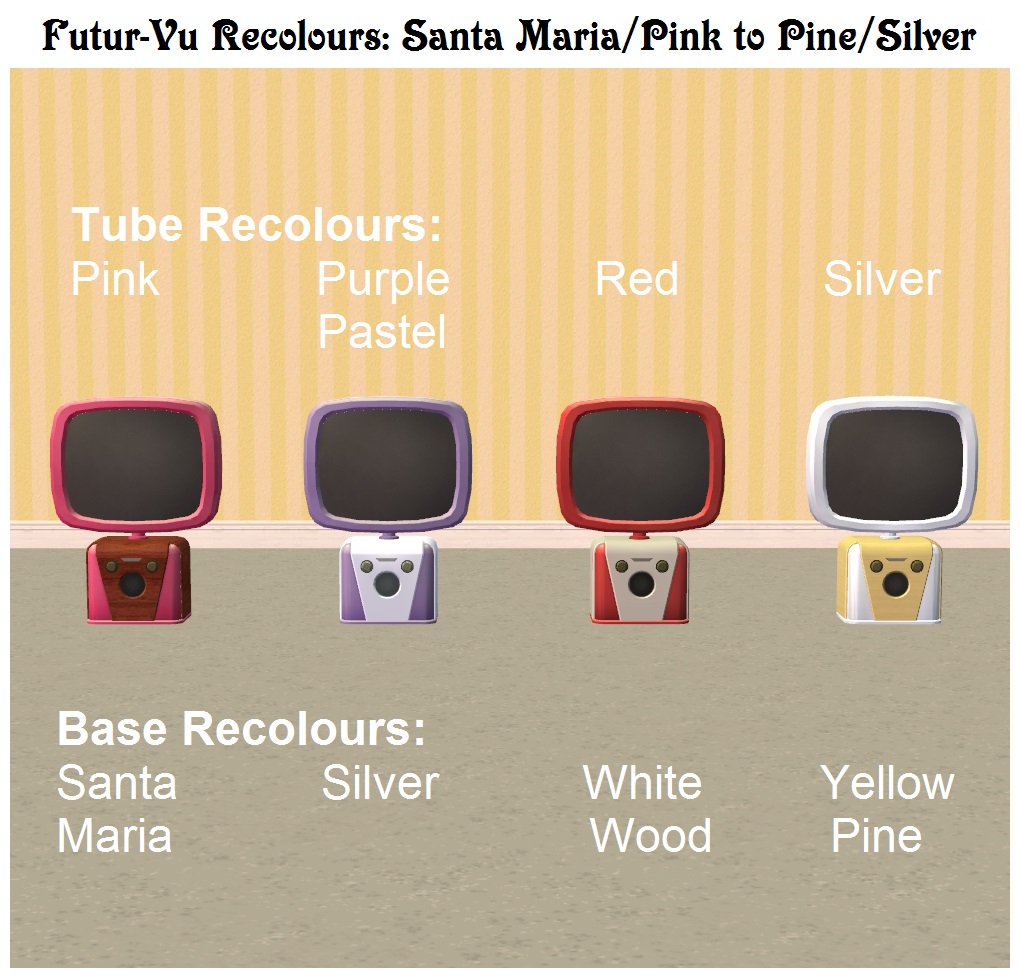 Description: Viewable from front or back, this table top TV is perfect for a group of friends or a large family to gather round and watch the latest show! By Sophie-David at MTS, 2019-2020.