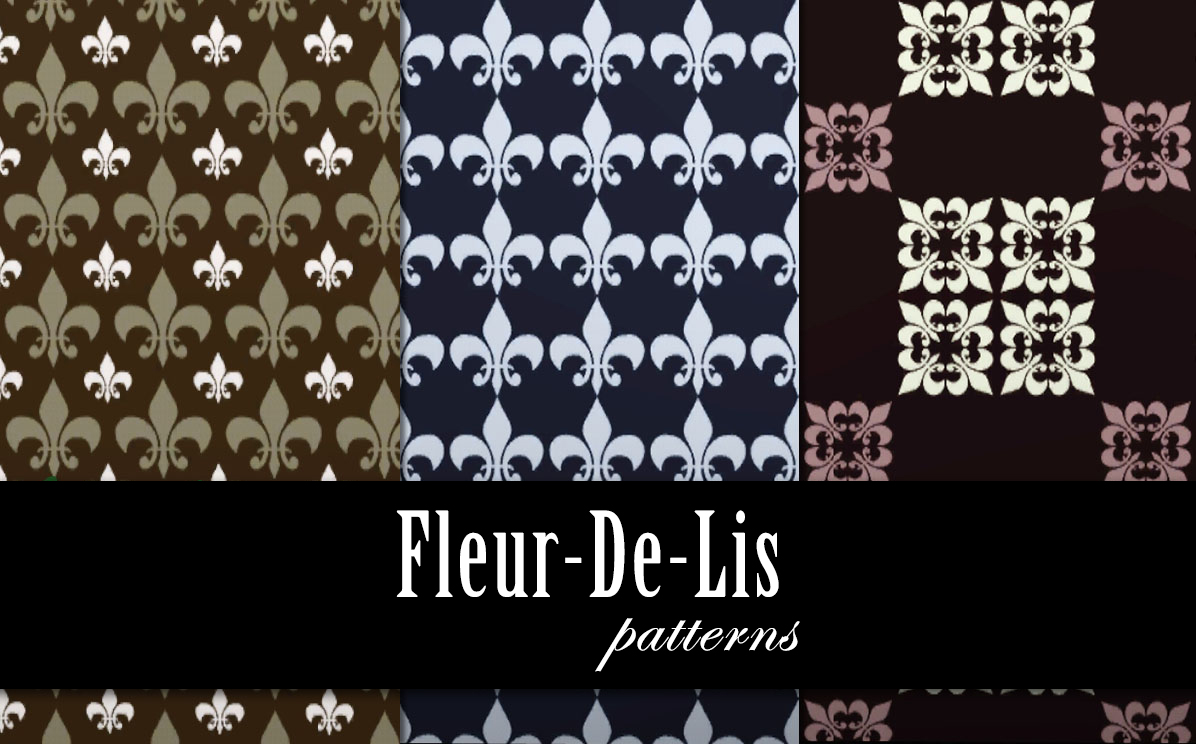 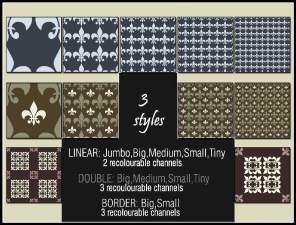 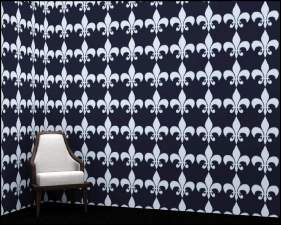 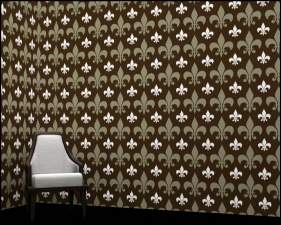 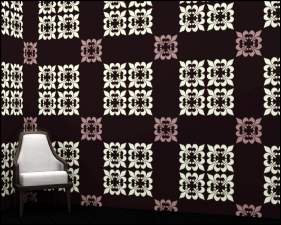 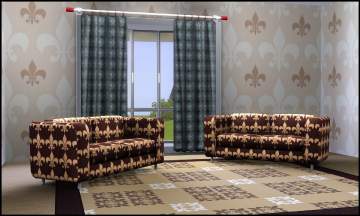 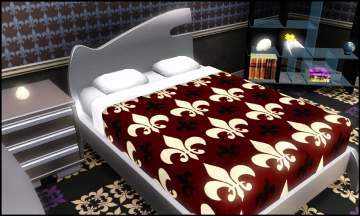 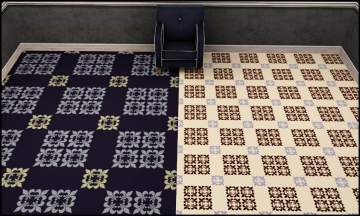 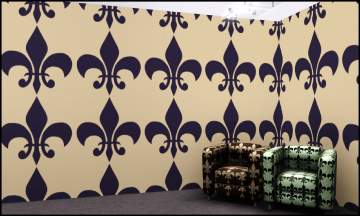 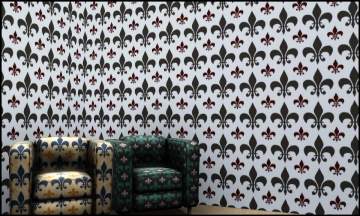 Created by BloodyScholastic
View Policy / About Me View all Downloads
Uploaded: 24th Jun 2020 at 4:18 PM
*Reuploaded*
*This CC was made and first uploaded on September 19, 2013*

Today, the fleur-de-lis is mostly decorative except with the Spanish monarchy and the Grand Duchy of Luxemburg where it is still treated as a political symbol. It has also been used by architects or designers, whether alone-as a fleur de lis wall decor, for example-or as a repeated motif in ironwork and book covers, especially if a French context is being implied.

The usage of the fleur-de-lis today stems from the desire, conscious or unconscious, to preserve the notion and the presence of heraldry in a modern and technological world that is so utterly different from that hundreds of years ago.

They can be found in "Themed" pattern category.

If you need more info, see:
Also Thanked - Users who thanked this download also thanked:
Simple Siding – 6 patterns, horizontal and vertical
by plasticbox
32 New Wood Patterns!
by armiel
I Feel Shingled Out - Fancy Victorian Shingles
by PharaohHound
Blast from the Past - 12 Retro Patterns
by C-chan
Grungy Victorian (you had me at hello) - 11 pattern set
by robokitty
24 New Brick Patterns!
by armiel
Brick Pattern
by sailfindragon
Geometric Pattern Set 2
by sailfindragon
EA Match: Stadium Brick Pattern
by HystericalParoxysm
Mass Transit: Tiles For Well Traveled Rooms
by JaneSamborski
Back to top

My creation policy: Do not monetize my CC& Mods.
I moved my downloads to my simblr thebleedingwoodland .
My newer quality downloads on my blog The Bleeding Woodland