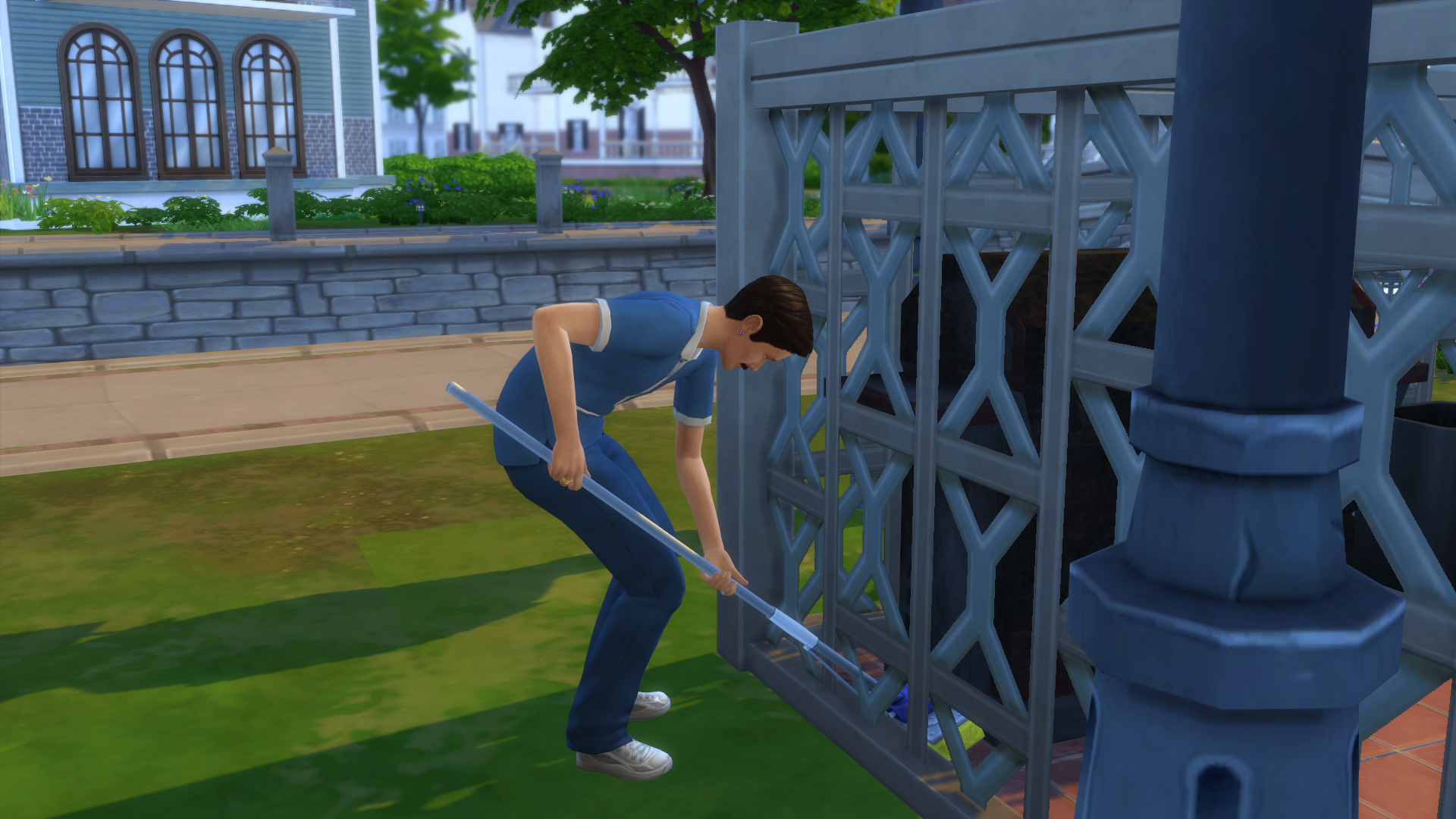 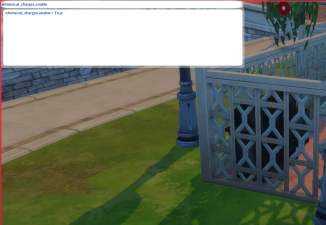 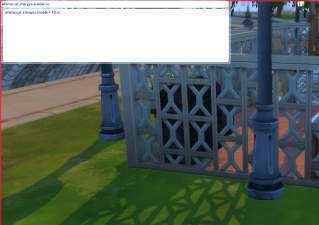 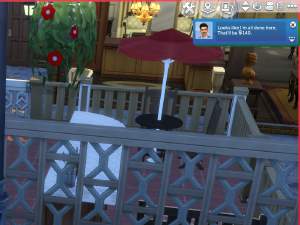 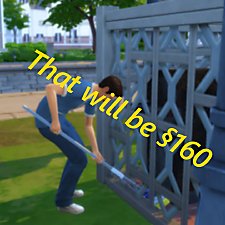 About this mod?
This mod replaces the code the game uses to determine charges for a service. For example, while the maid supposed to be 40 plus 20 an hour, are they really feeling it though? Today the maid might be feeling a bit more like 80 an hour and the next day may not really care to charge you anything. Just depends on how the maid is feeling that day so you hope to get them on a good day. Same goes for other services like nanny or repair. In fact, if you have any expansion packs or mods that add new services their prices would be whimsical as well.

What exactly are the details?
When it comes time to charge you for the service, the game asks my mod what the price should be and my mod calculates it like normal then applies a percentage offset. It can inflate the price up to 4 times or it can deflate the price, sometimes even down to zero. It's completely random.

Which services are affected
Hireable Services which don't create anything and can often be canceled. In the base game those are:


If any mods or dlc add new hireable services like this then they will also be affected. Any other service such as adoption or pizza would not be affected.

Can I turn this on and off?
Yes, there's a cheat code

Everytime you startup the game the mod will default to being enabled but at anytime while playing on a lot you can enable or disable it. You can also just see if it's enabled or not by typing the cheat code in by itself without a true or false and it'll tell you.

How do I uninstall this?
Just close the game and delete the mod

What expansion packs does it take?
No expansion packs or DLC required. I don't even have them on my machine lol. It's just an extremely simple little mod that replaces one piece of code the core game uses related to service pricing.

Other stuff to add
This mod is incredibly simple, only 1 file with 29 lines of code. It's part of a tutorial series to try and help aspiring new modders learn the ropes and get into modding. You can read the tutorial for this link here .

License and Open Source
This mod is licensed Apache2 which means it's open source and you're free to do whatever with it, as long as you credit me back. If you're an aspiring modder you can actually open up the ts4script file where I've included the original source code and a copy of the open source license. I hope it gives aspiring new modders the fun of tinkering and tweaking my mod to help learn the ropes and have fun.