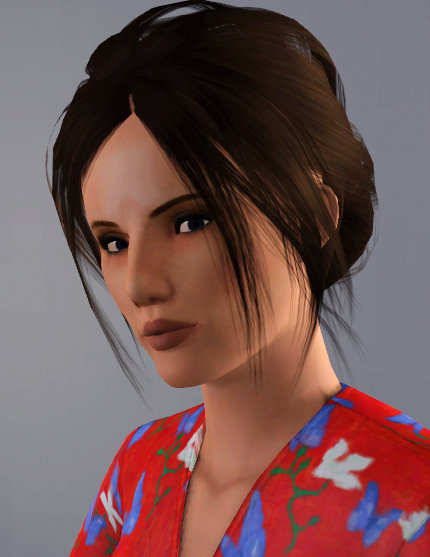 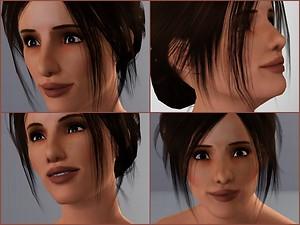 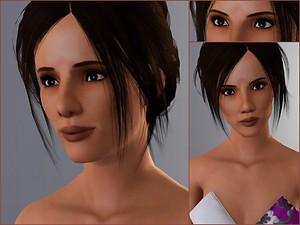 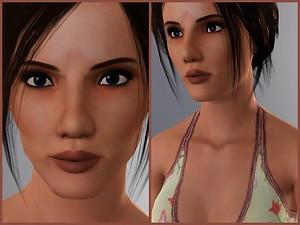 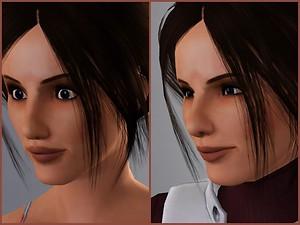 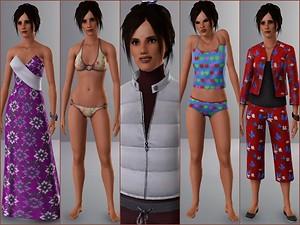 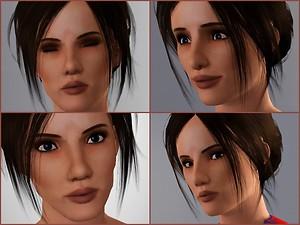 Created by Nyn
View all Downloads
Uploaded: 6th Sep 2009 at 8:03 PM
Leonor's life up till now has had lots of ups and downs. Her parents died when she was just 8 years old and she spent the rest of her school years living with her grandparents. During her teenage years she had a string of bad, unreliable and sometimes mean boyfriends... the last of whom, she married when she was 18. She divorced him when she was 20 and spent months in councelling.

When she turned 21 she was given access to the money she had inherited from her parents. Both her parents had been successful doctors and had left her over 700,000 simoleans!

Walking down the street a few days after her 21st birthday, she noticed a travel agents with a big ad in the window for holidays in Japan. On an impulse, she entered the travel agents and bought a one way ticket to Tokyo. She spent 10 amazing months in Japan traveling around small remote places and meeting fascinating people before deciding the time was right to come home.

Now Leonor has just returned home and is ready to put her past life behind her and concentrate on the future. Although she'll likely always have some sort of commitment issues, she has learned the virtues and rewards of hard work (workaholic) and caring for others (good). She has developed a love of the outdoors and a passion for gardening and eating what you grow yourself (green thumb).

It's little surprise that her dream in life is to have The Perfect Garden.

You will need to download the following for her to work as you see her in the photos (and thanks to these creators as well!!) ...

The hair is by XMSims and you can get it here http://www.xmsims.com/sims3/ehtm/fhair/fhair005.html
Other Information