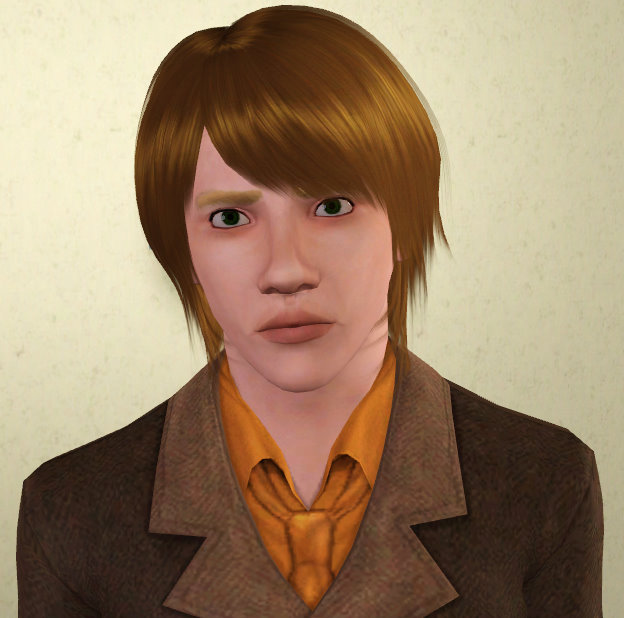 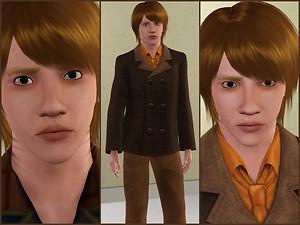 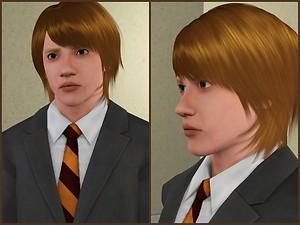 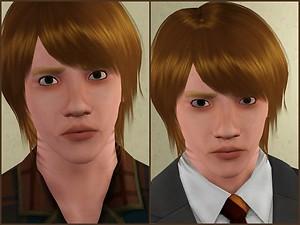 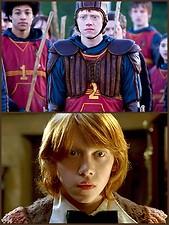 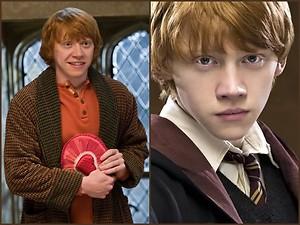 11,449 Downloads 999 Thanks  Thanks 149 Favourited 111,849 Views
Picked Upload!   This is a picked upload! It showcases some of the best talent and creativity available on MTS and in the community.

Rupert Grint is an English actor best known for playing Ron Weasley in the Harry Potter films. He's young, rich and good looking (well, I think so anyway!). His smile always looks genuine and I think we'll be seeing lots more
of him once all the Harry Potter films have finished. I hope so because he's got real talent.


Who is Ron Weasley?

Ron Weasley is best friends with Harry Potter and Hermione Granger. Although not a brilliant wizard in comparison to Harry and Hermione, he is brave, loyal and is a whizz at wizards chess.

Ron Weasley is the sixth of seven children, and is the youngest son. Ron grew up in the family home, The Burrow, near the village of Ottery St. Catchpole in Devon. Ron has five older brothers, Bill, Charlie, Percy, twins Fred and George, and a younger sister, Ginny. His parents are Arthur and Molly Weasley. The family is extremely close-knit.

The Weasley family is an old and well-known pure-blood Wizarding family, and Ron's father is head of the Misuse of Muggle Artefacts Office of the Ministry of Magic's Department of Magical Law Enforcement.

He is in Gryffindor house along with Harry and Hermione and has a pet owl called Pigwidgeon. He is also terrified of spiders.


What you need to get him working... and many thanks as well to...