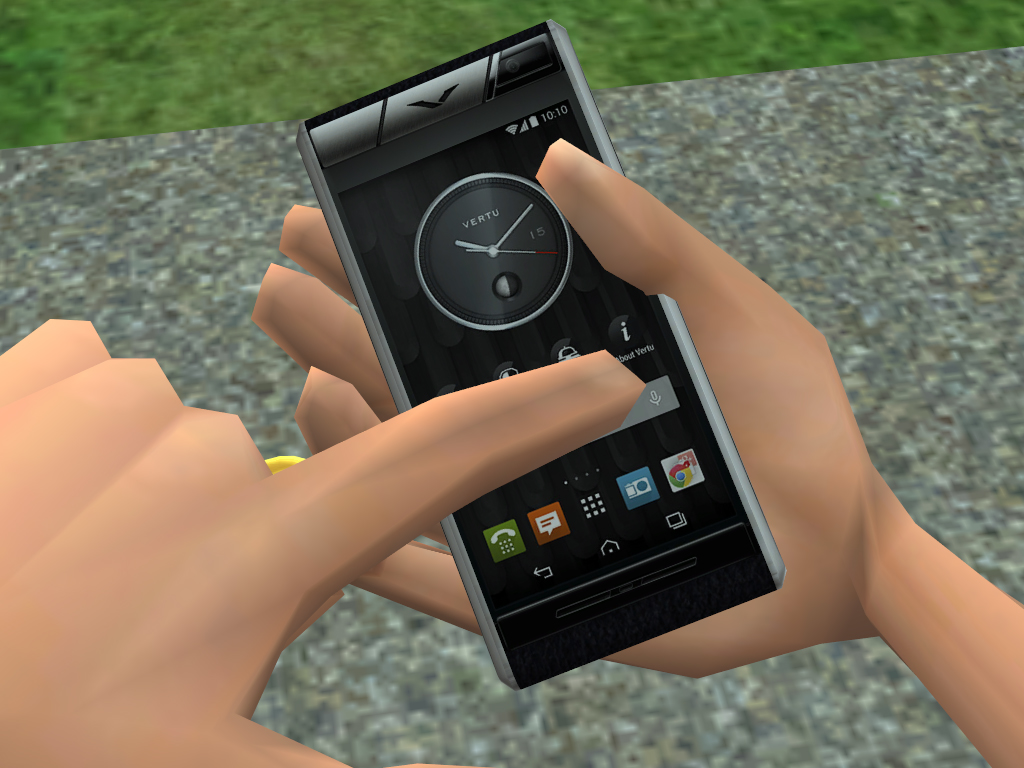 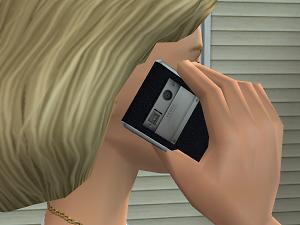 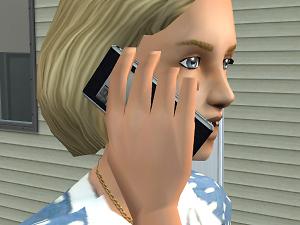 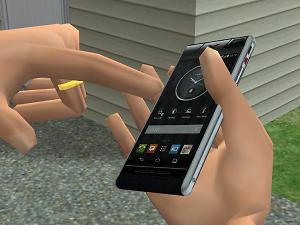 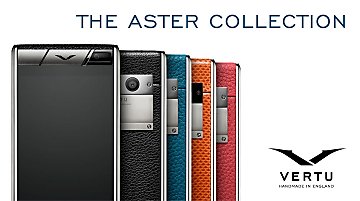 125 Thanks  Thanks     29 Favourited
This is a new mesh, and means that it's a brand new self contained object that usually does not require a specific Expansion pack (although this is possible depending on the type). It may have Recolours hosted on MTS - check below the description for more information.

Aster blends an unmistakable aesthetic with uncompromising performance, to create an exceptional object of desire that’s also your passport to a world of exclusive lifestyle experiences.


The Vertu Aster is a slate-format luxury smartphone manufactured and marketed by Vertu in England. Released just a few months after the Signature Touch, the Aster boasts a 1080p display, a quad-core Qualcomm Snapdragon 801 SOC and runs on Android 4.4 "KitKat".

I do admit I've been procrastinating for a long while, and I do have a couple or so mods in my backlog. but out of boredom I decided to do this especially as this has just been released by the luxury phone firm. And while some of you (myself included) may not exactly approve of the phone being ridiculously expensive, I do admit I kinda' like the design, and it wasn't as half-baked as their first Android-powered offering prior to Nokia cutting all ties with them. The phone costs around $6000 - yeah, I know, it is quite expensive, though you can just get away with spawning one via debug cheats.

Just paste the package to your Sims 2 Downloads folder, and then run the game. This is a default replacement for the NOYIN 2680, so you need to delete or disable any other phone mods that may conflict.

Works on the Ultimate Collection release, though it should run on other versions as long as you have University installed.

Additional Credits:
Special thanks to Inge Jones, EsmeraldaF and HugeLunatic for the advice, to my pals at the American Girl Facebook group, Aaron Young, SilentPL and ALMOST610, HardcoreHacker, twjordo, fsebentley and leeh33 of TechKnow, and my mates at the Downfall Parodies Forum.