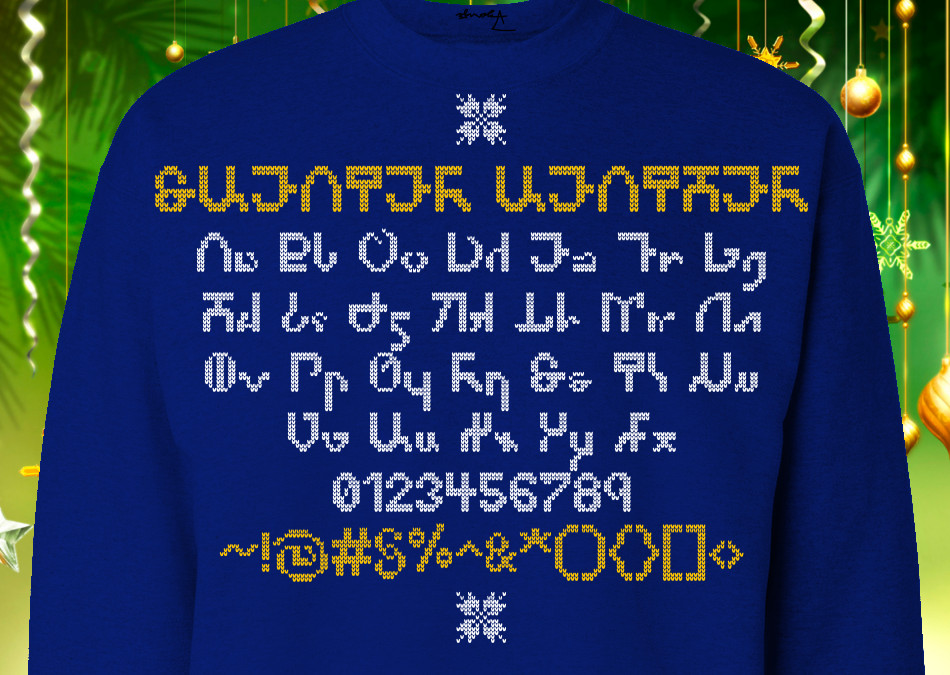 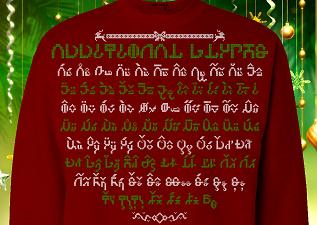 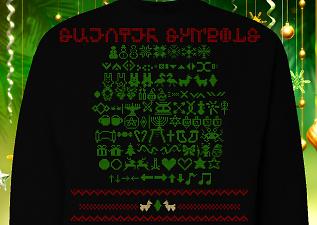 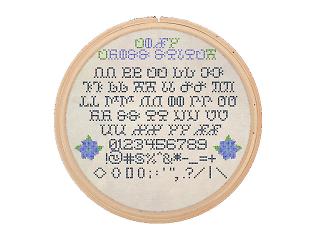 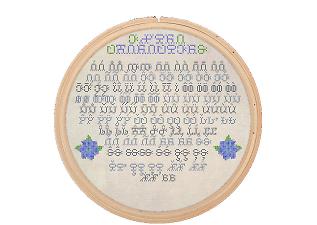 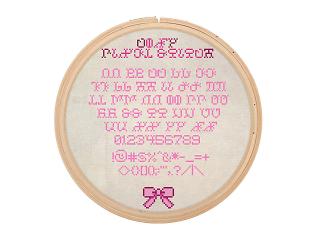 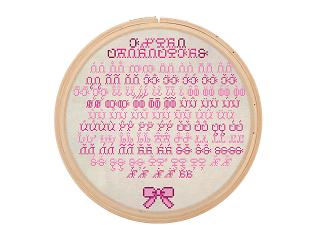 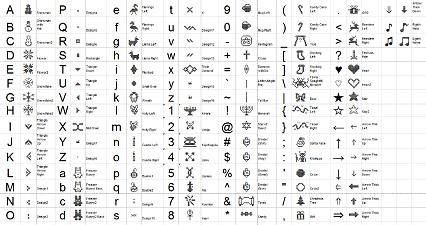 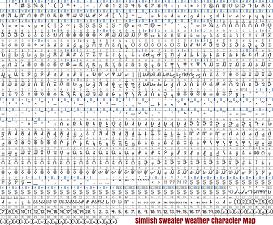 Created by Franzilla View Policy / About Me View all Downloads  Tumblr

Happy Simsmas/Llamakkah/Plumzaa/Booltide/Gnomestice/December, everyone! You know what that means...

It's underappreciated sweater season! (You too, southern hemisphere dwellers! Don your glorious sweaters.) Don't leave your sims out though. Help make them some tacky sweaters (or printed sweatshirts) with these fonts.

Sweater Weather and its companion, Sweater Symbols, are knit-style fonts intended for text and basic designs on sweaters, scarves, and other knit items. I was originally going to shove the symbols and letters in one font, but I started making too many and decided to make it its own separate font that still works well with the other. The keys and description for each of the icons (in case you're wondering what on earth they're supposed to be) is in a sheet pictured here: 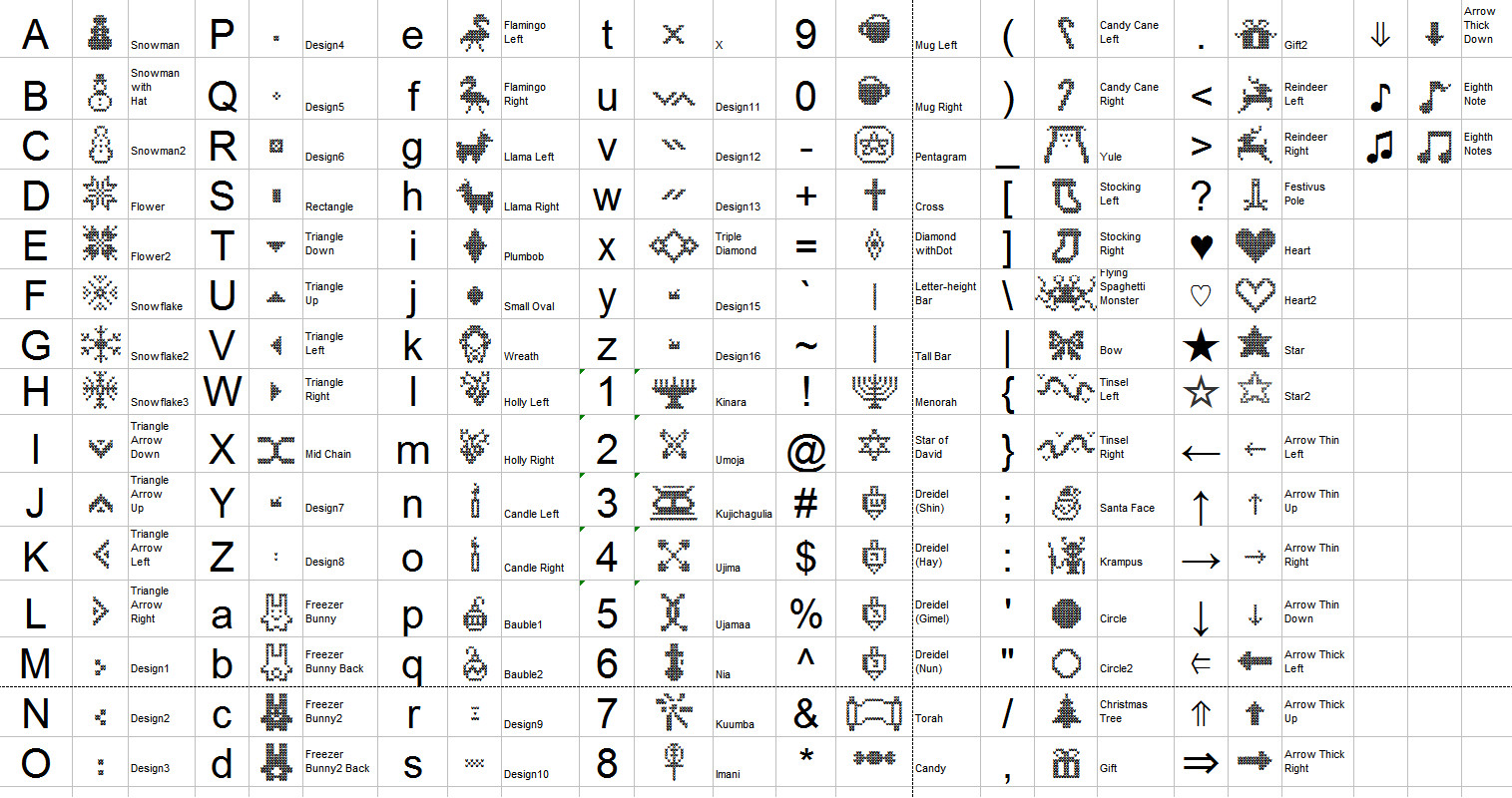 Because I associate December with various needlework, I've also included some cross-stitch style fonts.
Cozy Cross Stitch, as its name implies, is a font that imitates a common form of lettering seen in cross-stitched projects. However, because sometimes it may be difficult to see the detail of the lettering in-game if the font is too small, I've also included its original pixel form, Cozy Pixel Stitch which should be easier to see.

The Additional Glyphs (or "Extra Characters" as seen on the Cozy fonts) pictures only show a handful of the additional characters in the fonts. I've only included a picture of the full character map for Sweater Weather here, but the characters shown are also in Cozy Cross Stitch and Cozy Pixel Stitch: 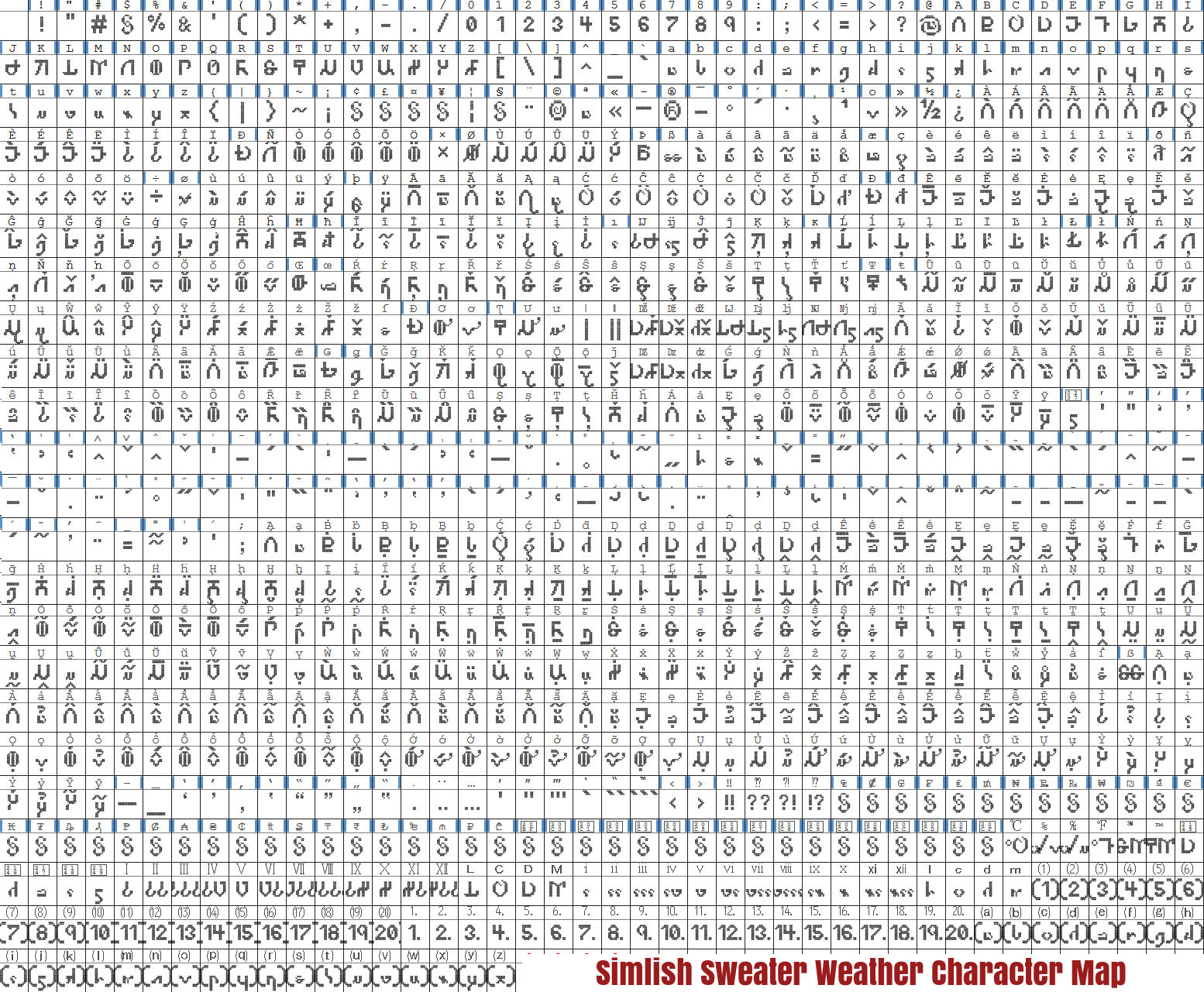 For fonts like the ones here that could be used in similar projects, please see the Related Uploads tab.

----
For those looking to add to their Simlish arsenal, I've compiled a list of 100+ Simlish fonts HERE!

Additional Credits:
SIMale for the glyphs on which I based mine
Other Information