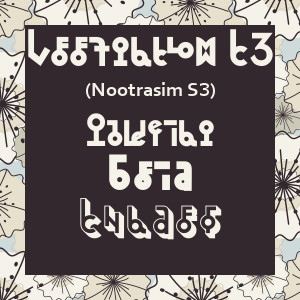 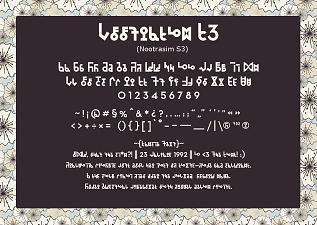 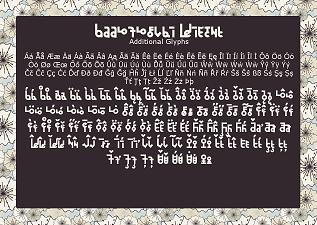 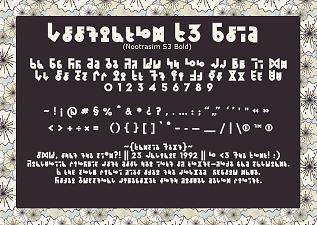 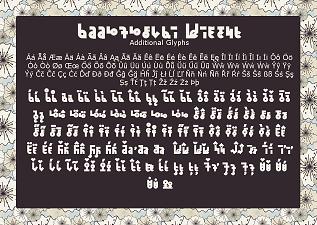 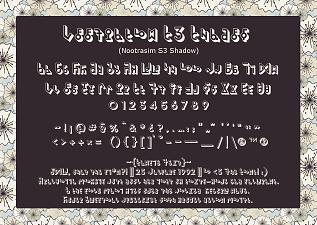 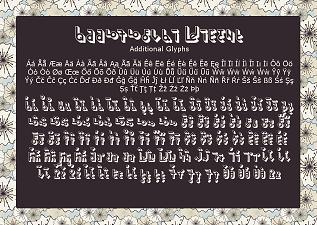 55 Thanks  Thanks     11 Favourited
This is the Sims 3-style Simlish version of my previous font set, Nootrasim.
It gets its name from its original inspiration, Neutraface. I managed to accidentally deviate from that style, but I hope you're still able to notice a resemblance!

Unlike the previous version, it (currently) only comes in three variants: Regular, Bold, and Shadow. A Wire style variant will be available as soon as I can get it to behave.

The Additional Glyphs preview pics show a few of the extra characters, but I have also included a character map:

I have added the African D (Ɖ, ɖ ) and the schwa (Ə, ə ) to my usual lineup of extra characters.

Additional Credits:
inkandchaos on whose glyphs I based my own.

If you need more info, see:
Back to download view
2 Comments / Replies (Who?)