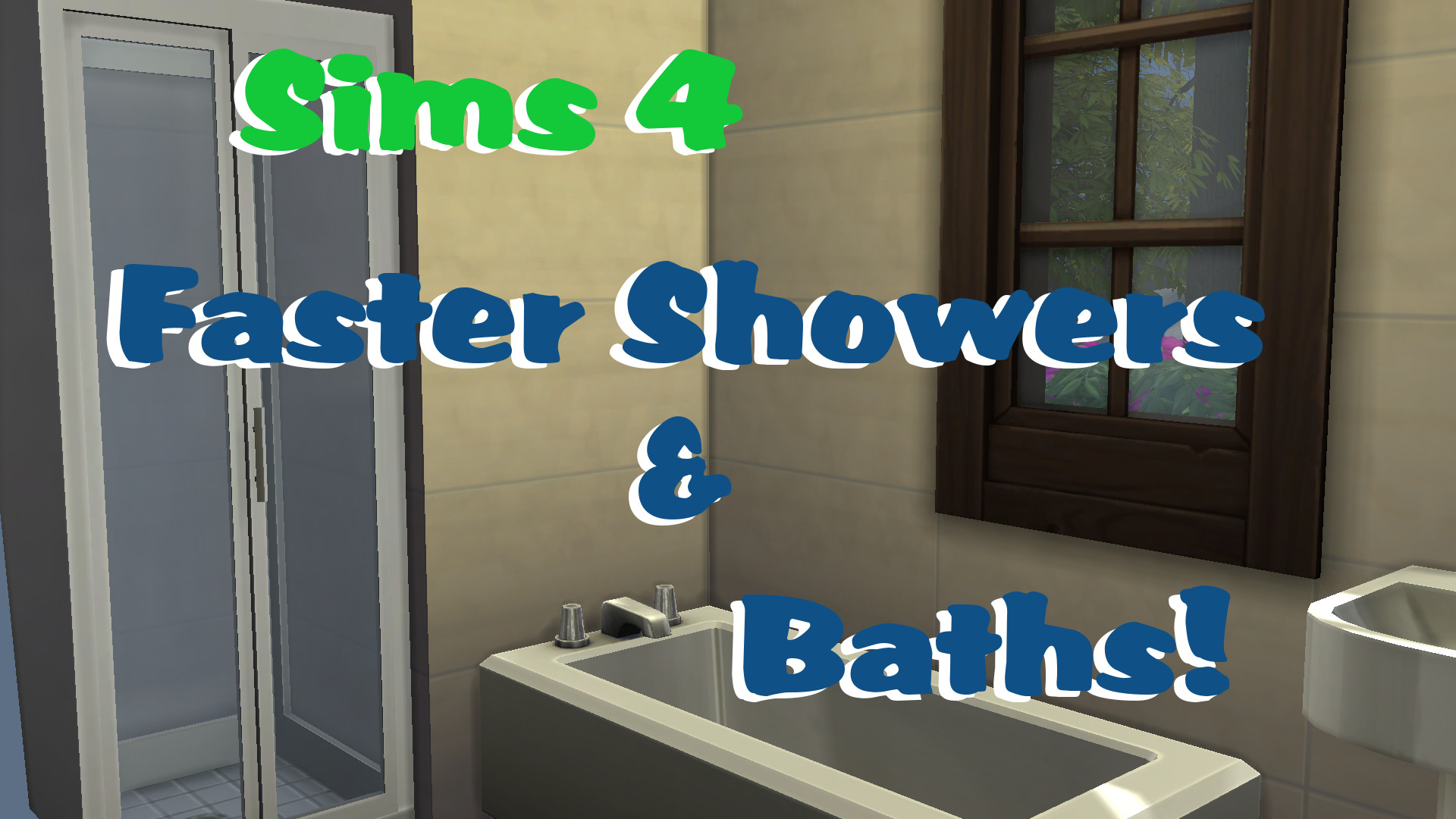 PANDORA SIMS stole one of my mods! Please read spoiler to see what you can do!

Please don't support them. They steal other modders mods and then sell them. NEVER pay for my mods. They will always be free!. Please come to my sites only to download my content that way you know you will always get free up to date content.
PANDORA SIMS even changed the name of my mod but it is mine.
Quote:
<--I added this to the Bladder Reliever Update that I did. These are my customizations of that mod.
How can I help?
Boycot them. Cancel your account, stop downloading or visiting their site. The less traffic, the less downloads they get the lower they will get on the search engines.
Encourage other modders that you know to take a stand by Send a DMCA to their Host, Send a DMCA to Patreon [email protected], Send DMCAs for each Link to Google HERE Each link needs to use a new group. The more DMCA's that are sent to good the farther down they will get on the search engine.
Please Please help, not just for me but for all modders and all future modders out there. This has been an on going thing with them for years.
Thank you so much for helping!


Out of respect to me and any other modder you should not change something in their mod and upload it for others to download. It takes time on a mod regardless if its a core mod, script mod or just and XML mod. With all my mods so far, it takes time to go through the files, find what ones you want, decided where you want them, get them placed, make the necessary code changes, add new codes, and collect all of the loose ends to make even a XML mod to work properly. Plus with all mods regardless of their type, you have to test it, test test test over and over just to make sure you have all your codes in a row. Some of mine have enough code changes that I had to do a lot of trial and error just to find what ones I prefered and some had extra files that had to be tended to as well. So again: It is disrespectful, and hurtful to make even a small change in one code in any mod and upload for others to use.

9/6/20
FIXED: All Showers should get yours sims fully clean

1/17/20
ADDED: Open Showers<--I got confirmation that this works even though I don't have the pack.
ADDED: Cold Shower

4/15/17
CHANGE: File name has been changed so there will be no spaces to cause any extra lag.

4/14/17
UPDATE: Now works with the new update that includes the plant sims!

There have been a couple other mods created to help the speed of showers and baths. However, it hasn't been updated since August of 2016 and there have been multiple comments saying it doesn't work or is broke. If you would like to see the mod you can find it HERE

I think it is ridiculous on how slow the sims are in doing things. I understand it taking some time to do things but 75min for a basic shower? Really! lol So I decided to take a look at what all needed to be done to fix that. I decided not to change the actual showers or tubs to make them faster. Instead of having that many different files I chose only to change a few files instead and by doing that it effects all the showers and bathtubs for that interaction

I didn't change all of the different possibilies since the others seemed more like they probably should take longer. For instance, taking a mud bath or one of the other specialty baths. If your gonna pay money you might as well get to have it longer!

I was requested to update a mod along with adding the option to this mod. My updated version of the mod Shower Bladder Reliever
Now I took some time to think on this request. Most requests I do take into consideration on if my knowledge of coding is good enough to accomplish. This one wasn't hard just wasn't sure how or if I should incorporate it into this mod. So this is what I have come up with for now. Since there is already the mod that I updated that allows for sims to relieve their bladder in the shower and I also went ahead and added 2 flavors to it. I decided the fact that the sims are now saving time because they don't need to use the toilet that it will already increase the time spent to almost the times in this mod. So what I did instead of adding it to all the interactions is I only did it to one interaction. I decided to add it to the Brisk Shower only. Since the sim is already in a hurry that this would probably be the best choice. I didn't feel that a sim getting flirty and steamy in the shower would be doing this anyway-um seems like it would ruin the mood? lol So to make the story short you will have 3 options with this mod now. The original is still the same, nothing changed. The 2 added flavors will say bladder relief in the title to help you with getting the right one. These are only based on traits. The spoilers for each one will explain more on the traits on what they mean and do.

If I were to figure out, or someone would help me, I would rather just add an option for the user to decide during or before the shower to relieve the bladder instead of it being automatic. At this time I have not researched or experimented with new codes to accomplish this thought.


This only decreases the time it takes to take a shower. Below gives you each shower interaction that was edited along with the new time it will take for that type of shower or bath.

INTERACTIONS:
So from my testing using the Post Modern Shower Stall these are the results:

Basic Shower:
This is with my sim having the stinkiest stink possible lol Basic shower took 75 min.
Now it will take approx 40 min.

Brisk Shower:
Brisk shower before took 25min and only got your sim 1/2 clean if you were really stinky so that's no different than 50 min to shower!
Now it takes 15 min and cleans 100%

Steamy Shower:
Also took 75 min
Now approx 40min. Just seemed like if your shower is making your flirty then it is probaby taking longer

Thoughtful Shower:
Also took a long time lol I forgot to time it
Now it takes 45 min. Again made it a little longer since your sim must be thinking a lot lol

Other results from my testing:
If you use a better shower or tub the times will quicker!
Example: I tested the Double Delight Shower/Tub and a basic shower only took 20 min

Also if your sim isn't as dirty the basic shower and bath will take less time. Those interactions are based on how dirty your sim is. The others I noticed from the files and testing those are more of a time limit.


Same interactions as the original mod listed above along with the same times for each of the interactions.
Brisk Shower-->Only one different, this will allow certain sims to relieve their bladder if their motive is low enough in the shower.

If you have any suggestions on a trait to be added, just leave it in the comments along with your reasoning for it to be added. If I agree with you, there is a good chance it will be added!


Same interactions as the original mod listed above along with the same times for each of the interactions.
Brisk Shower-->Only one different, this will allow certain sims to ALWAYS relieve their bladder in the shower.

If you have any suggestions on a trait to be added, just leave it in the comments along with your reasoning for it to be added. If I agree with you, there is a good chance it will be added!

This mod will conflict with any other mod that modifies these XML files:

Do not re-upload this and claim it as your own.
Ask permission before uploading to another site.

Thank you for all of your support!