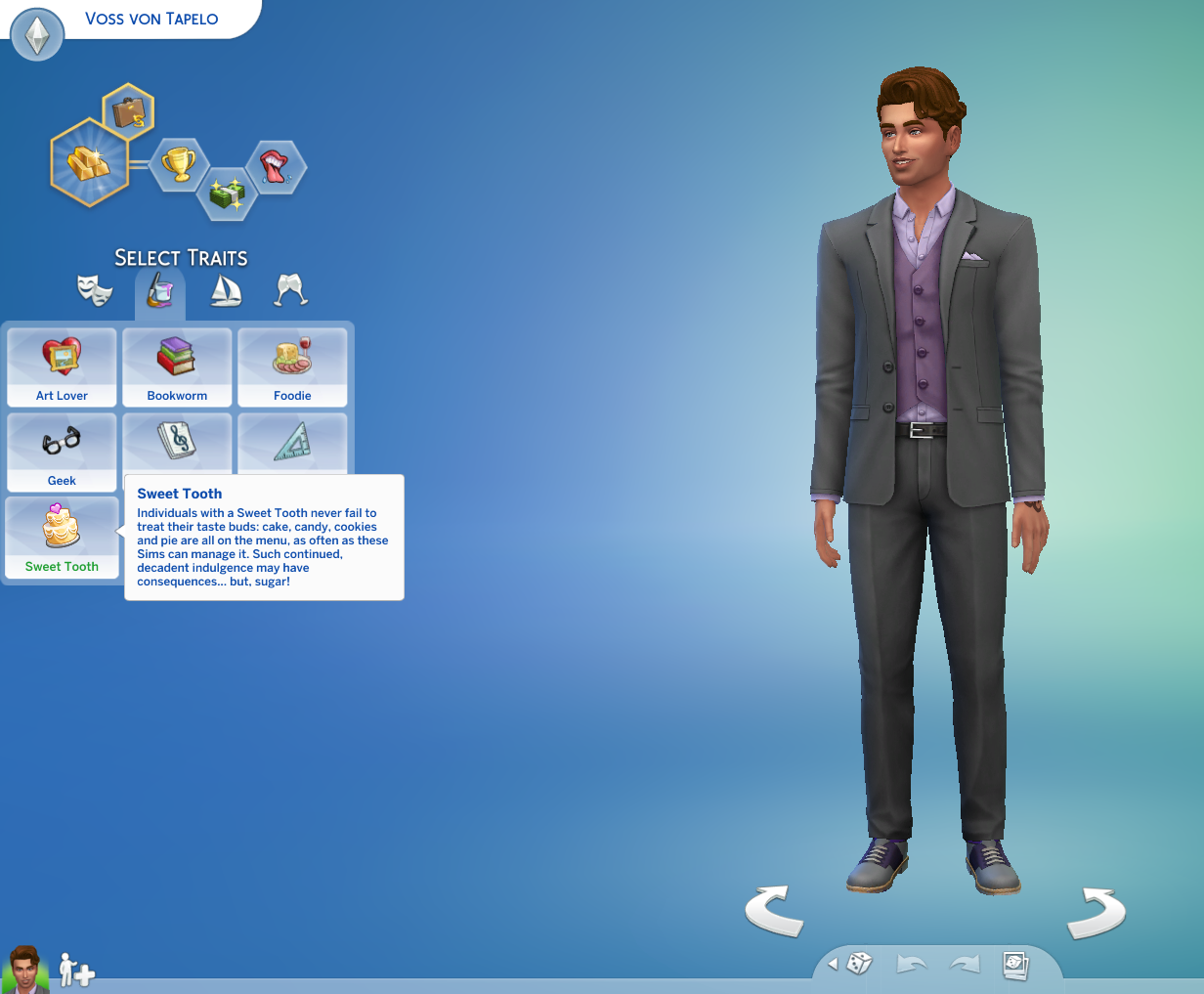 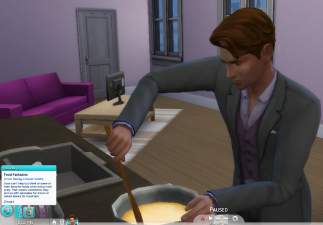 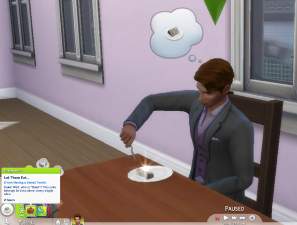 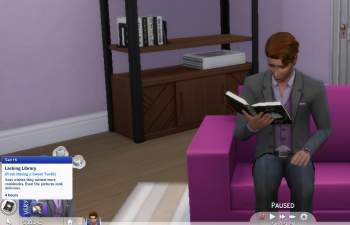 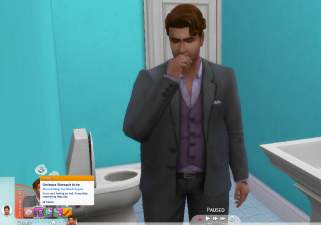 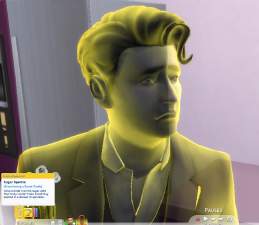 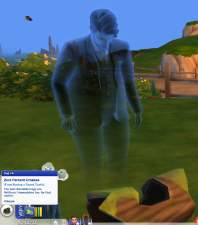 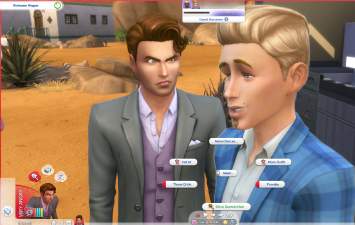 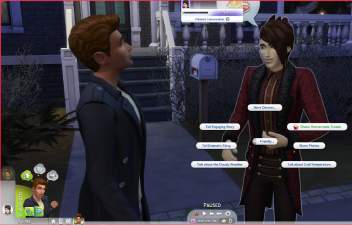 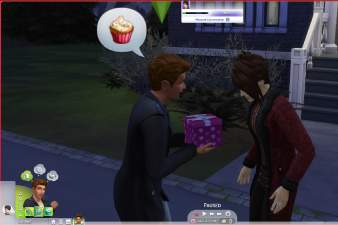 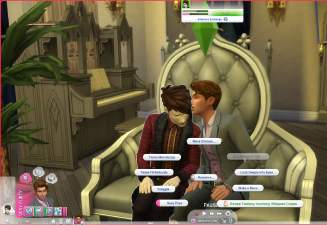 312 Thanks  Thanks     95 Favourited
Cake, candy, cookies and pie are what's on the menu for Sims with a Sweet Tooth. But there's more at stake than just tooth decay...

Available for Teens though Elder, Sims with the Sweet Tooth trait will:


Along with the custom moodlets, I have re-purposed other, already in-game moodlets, some of which will only occur seasonally, for example (if you have Seasons) or with specific Stuff packs. None of these expansions or packs are required; I've done my best to cover as many bases as possible within the confines of the base game, too. There may be a few blank llama icons as well, but this should only be a cosmetic difference.

This trait also has five custom interactions:
As the trait description implies, however, all things come at a cost.

Once the Sim reaches Young Adulthood, there is a random 5% chance (a test run every 7-14 in-game days), that they can acquire the Ominous Stomach Ache moodlet. This moodlet becomes progressively worse over the next 48 hours:

Once the countdown timer for the moodlet ends, the Sim will immediately starve to death. If they are later invited to join the active household as a ghost, they will have the Sugar Spectre moodlet: +1 Embarrassed, which is always active, due to the manner of their death. In all other ways they will behave as any ghost who died to starvation does and the only difference going forward is they cannot acquire the Ominous Stomach Ache again, as they're already deceased.

This trait also has a whim set which includes:

The Sweet Tooth trait is incompatible with the base game traits of Vegetarian and Glutton. Vegetarian for obvious reasons and Glutton because the basic concept is so similar between the two. Basically, you're giving up the ability to rummage in the trash and eat spoiled food for the expanded moodlet set and skill/career increases. Please note that while this trait can be taken as a Vampire, it isn't fully functional on them; they do not have the same compunction to eat, but will receive moodlets for other activities and can utilize the custom interactions/career and skill increases.

Updates
6/16/19: Fixed some typos and added two social interactions. Reveal Fantasy Involving Whipped Cream available in the Romance category and Stick Gum in Hair in the Mean category.
6/20/19: Removed several test conditions from Gimme Some S'more (bonfires) and Tasteful Tunes (writing lyrics) that were causing non-critical LE errors. Unsure why those 5 specific test conditions weren't making the game happy, but it didn't end up impacting being able to gain the moodlets, so the moodlets themselves remain part of the trait.
11/26/19: Updated for the Discover University patch. Added social interactions and additional moodlets.
11/13/20: Updated for patch 1.68, which broke custom traits. HOWEVER, please note! As per Zerbu: "The issue is due to the UI not understanding 64-bit trait IDs, and the solution is to use 32-bit IDs instead. Unfortunately, this has the side effect of breaking compatibility with existing saved games and saved Sims in your library. If you already have Sims with custom traits, they will lose them and you’ll have to re-apply them. There’s nothing I can do to fix this." In other words, because I made the original trait with Mod Constructor which was using 64-bit trait IDs, there may be issues with any saved games you had using my custom traits and the fix is to re-add the trait to the Sim(s) using it, now that the updated version is using 32-bit IDs. Also adjusted baking autonomy due to feedback.