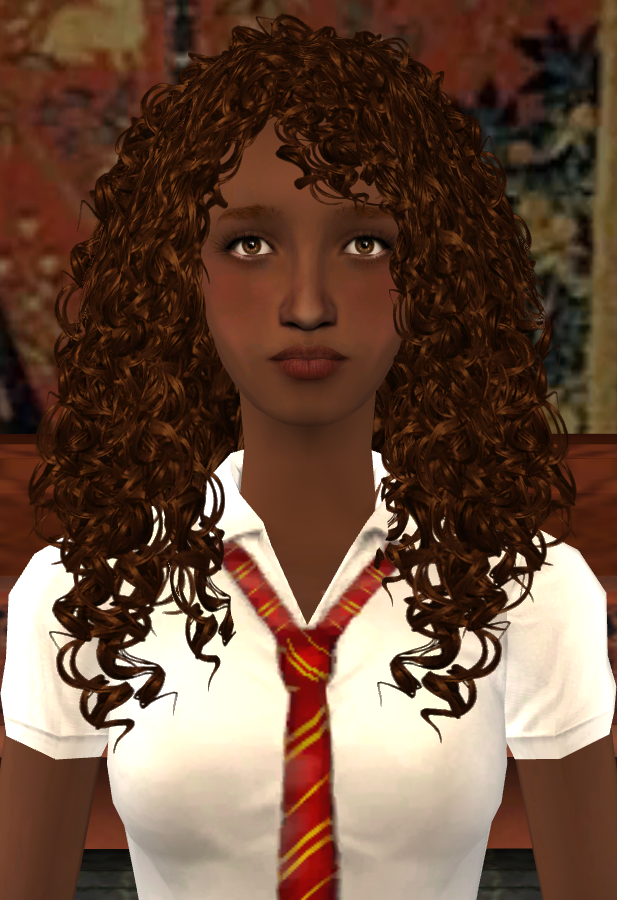 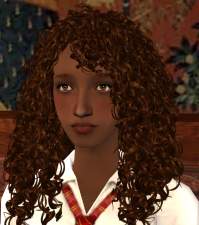 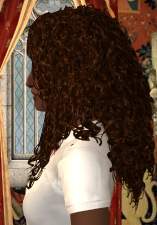 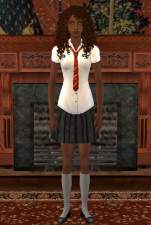 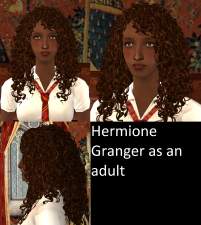 From the book series of Harry Potter: Hermione Granger, a muggleborn witch was accepted into Hogwarts in 1991 and sorted into Gryffindor where she met Harry Potter and Ron Weasley, the three became best friends and would face many dangers and adventures together. Hermione was known to be extremely intelligent with a curiosity for learning as well as a hardworking strict perfectionist. However underneath that was a fear of failure and a need to prove herself. Her knowledge and logic left her skeptical to point she questioned anything that contradicted what she knew even if proven wrong, which lead her to a reputation of a being a bossy know-it-all. She often had an habit of giving an opinion in manner that was quite tactless and unwarranted and could be highly argumentative with a formidable temper. Despite this she was good and loyal friend, always willing to help when she could and standing by the, in times of danger which at times was difficult as she sometimes panicked in unexpected situations or that didn't have a "practical" solution Considered the brightest witch of her age, her love of learning gave her a variety of skills in; Transfiguration, Defense Against the Dark Arts, Healing, Dueling, Charms, Potions Herbology, Care of Magical Creatures, Astronomy, Study of Ancient Ruins, Alchemy, Dark Arts as well as advanced abilities such as wandless and nonverbal magic.