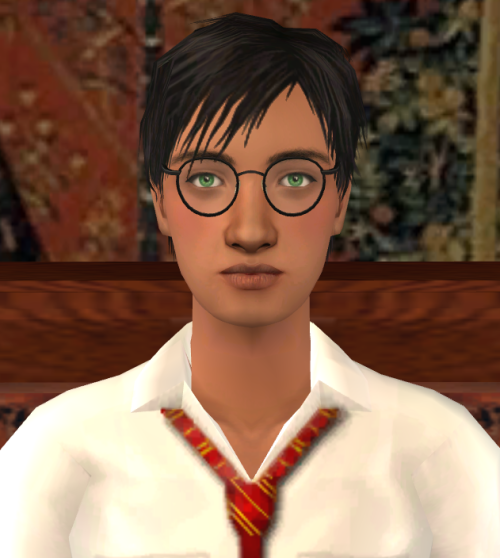 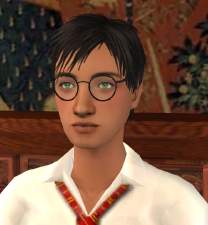 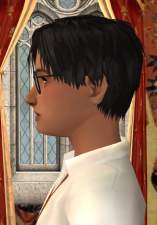 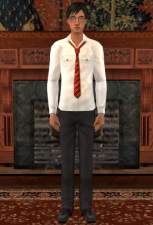 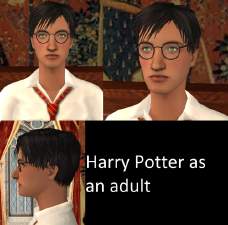 Created by Mischief Managed
View Policy / About Me View all Downloads
Uploaded: 8th Jun 2021 at 6:31 AM
From the book series Harry Potter; he was the son James and Lily Potter and the godson of Sirius Black When he was just 15 months old voldemort tried to kill him because of a prophecy, thanks to his parents sacrifice her survived. With his parents dead Harry was sent to live with his aunt and uncle Petunia and Vernon Dursley who disliked anything and everything to do with magic or out of the ordinary and treated him horribly. Luckily he was accepted into Hogwarts in 1991 and sorted into Gryffindor where he met Hermione Granger and Ron Weasley, the two would become his best friends and stick with him through the many dangers and adventures he faced. Brave and loyal he would take great measures to protect those he cared about, not to mention strong-willed and unafraid to stand up for what was right. He could be hot-tempered and impulsive sometimes rushing through without thinking, he also had a rather frightening temper at times as well as a a dry and even sometimes scathing wit. While he possessed a great of intellectual knowledge he excelled better at practical learning than theoretical. He had a variety of skills in Transfiguration, Defense Against the Dark Arts, Healing, Dueling, Charms, Potions Herbology, Care of Magical Creatures, Astronomy, Dark Arts as well as advanced abilities such as wandless and nonverbal magic and able to cast a fully corporeal patronus at 13, he could also speak Parseltongue. He was an extraordinary flyer and quiddtich player, he even became Gryffindor's seeker in his first year. Unfortunately the famous lightning bolt shaped scar is missing/not included because I could not find one already made, and making one is beyond my skills by all means if you want to create one for yourself that's fine

This download requires one or more meshes to work properly. Please check the Description tab for information about the meshes needed, then download them below:
Packs Needed