(FIXED!) OUCH! Blindfold Recolors + Tears of Blood (In the style of GaiaOnline) 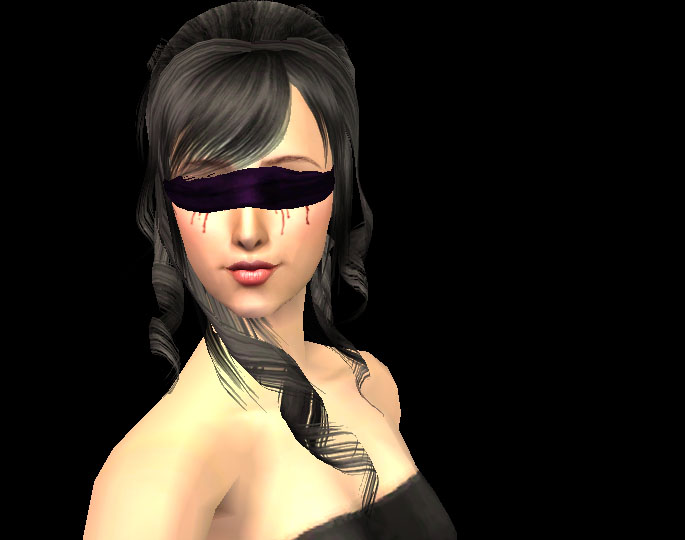 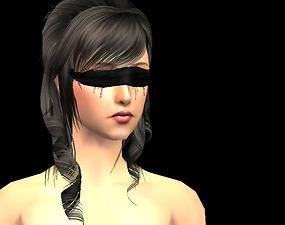 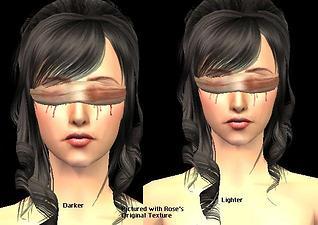 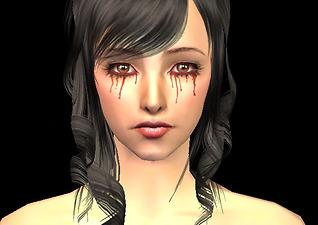 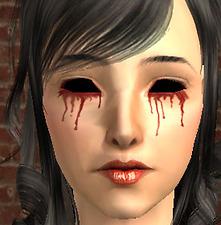 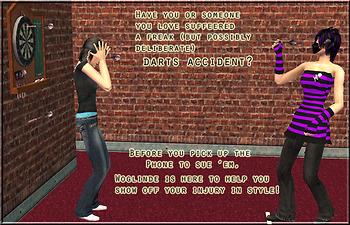 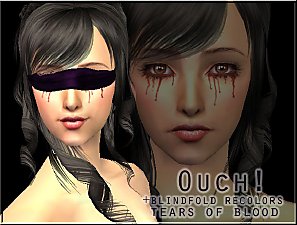 20,091 Downloads 664 Thanks  Thanks 79 Favourited 97,940 Views
Picked Upload!   This is a picked upload! It showcases some of the best talent and creativity available on MTS and in the community.

EDIT I uploaded what I think are the bloody tears and eyes again. Hopefully they are the right files, if not we're out of luck because I uninstalled the Sims 2 a long time ago and lost a lot of content dues to poor backing-up skills. Hope this fixes it!! 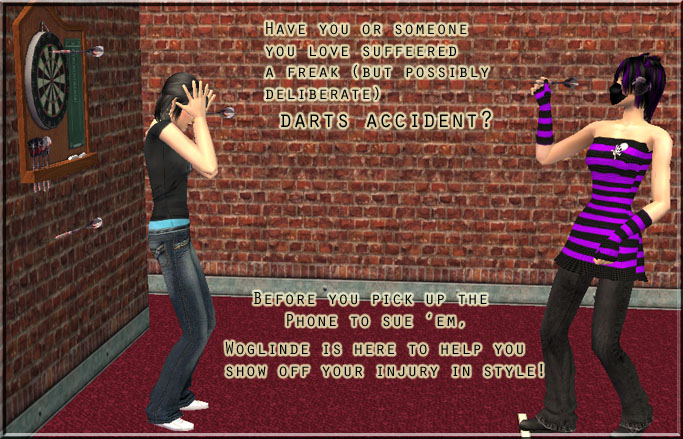 Here I am again, with a special treat for those who want to doom their sims to a Rapunzel's-Prince-esque fate. In this upload are some new bloody tears(you can never have too many of those, right?) as well as two gothic recolors of Rose's bloody eye bandages. These were inspired by a popular combination of the items "Gothic Veil" and "Oculus Mythica" from GaiaOnline. As soon as I saw Rose's blindfold, I wanted to give my sims the same "Where am I?" treatment... 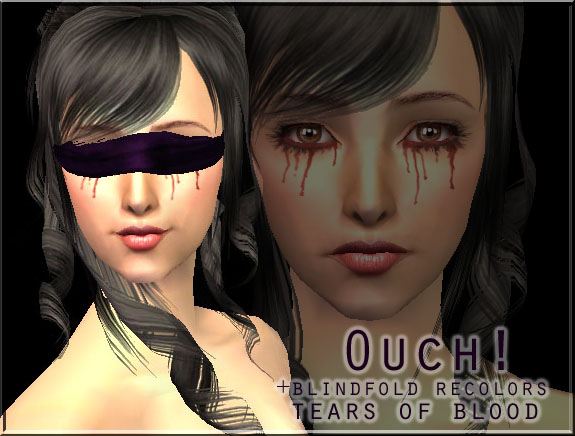 Okay, here's what you'll get in each RAR:
GothicBlindfold: Two recolors of Rose's blindfold(still using her texture; I got permission to use her textures a long time ago), one in Purple-Black, and another in Black-Black. For the blindfolds, you'll need Rose's mesh from here: http://rosesims2.net/sims2/Accessor...essories_13.htm

Tears: 4 different bloody tears and one eyes package. I hand-drew the alpha for the tears myself. As I figured that you guys might have other blood you want to combo the tears with, two of the bloody tears appear under Blush and are layerable; The other two are identical to those, but appear under Full Face Makeup instead and should be layerable with most stuff as well. There are two different kinds of tears; they both look basically the same but the alpha on one is just a bit lighter. It's nitpicky, but I thought someone might like that in case it looked better with certain skintones.
I threw my "100% Black" eyes into the tears package too. They're just your standard, no-texture solid black eyes; nothing special but good to have to complete the Oculus Mythica look if that's what you're going for.

You can do a lot of fun stuff with this combination, I've found; the blindfold is great for ghosts, divine beings, or just sims that want to have a water balloon fight blindfolded. Have fun!

P.S. Yes, everything should work for all ages and genders. :D


Additional Credits:
Rosesims2.com for allowing me the use of her texture
The moderators here for being so awesome!
Other Information

This download requires one or more meshes to work properly. Please check the Description tab for information about the meshes needed, then download them below:
Also Thanked - Users who thanked this download also thanked:
Hooded Cloak
by generalzoi
The Hofstadters - new adorkable specs for your sims
by MistyBlue
School Days Accessory Pack
by generalzoi
-Sizz- new mesh : Winter Accessories - Scarf
by sizz
New Nail Polish Mesh for LONG Nails + 12 Recolors
by shadylady482
Foxtail - *updated*
by Atreya
Trenchcoat - Wearable with anything! (Kinda)
by generalzoi
Buddy Holly-ish Eyeglasses - New Mesh
by tamo
TS3 Conversion : Oval & Half Rim Glasses
by tamo
"Mokey-Hokey" 12 Maxis Base Game Glasses Recolors
by novemberlove
Back to top