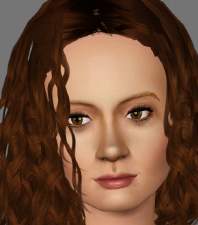 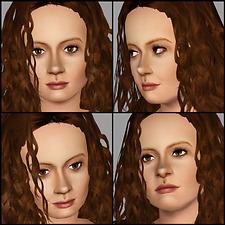 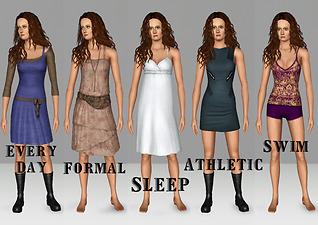 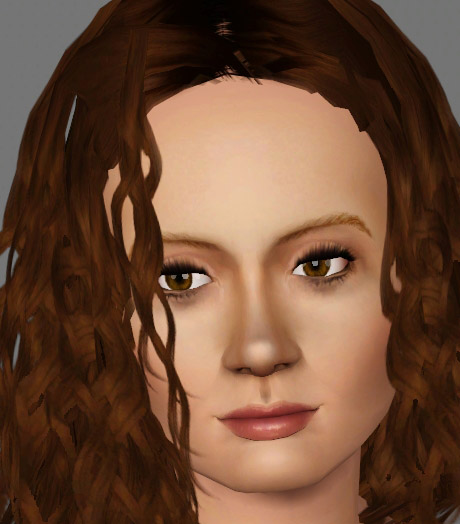 River Tam's Bio
Born to an affluent family on the core Alliance, the uniting governmental force over all inhabited galactic planets, dominated planet of Osiris, River grew up along side her older brother Simon. River was extremely gifted intellectually and physically from a very young age, having a strong thirst for knowledge and an intuitive grasp of dance. By the time River was 14 she had grown bored with her studies and was already in some for of college. It was at this point she was inrolled in a government learning facility known as "The Academy". While her parents and Simon believed the Academy was a private school meant to nurture the gifts of the most academically talented children in the Alliance , it was in fact a cover for a government experiment in creating the perfect assassin. While in the hands of the Alliance doctors and scientists, River was secretly and extensively experimented on, including surgery that in some way damaged her amygdala. The Alliance attempted to isolate River from her family, though she managed to send a call for help by putting a coded message in a letter to her brother. Simon decoded the message and set out to rescue his then 16-year-old sister, despite his parents' insistence that he was simply being paranoid. Simon exhausted his own personal fortune and sacrificed a promising career in medicine, but eventually located River with the help of anti-governmental groups. When the Alliance learns of River's rescue, they promptly freeze all of Simon's monetary accounts, leaving him with only that which he had with him at the time, and put out a warrant for the arrest of both Simon and River, labeling them as fugitives. On the run, Simon and River book passage on the Firefly-class transport ship known as Serenity, captained by Malcolm Reynolds. 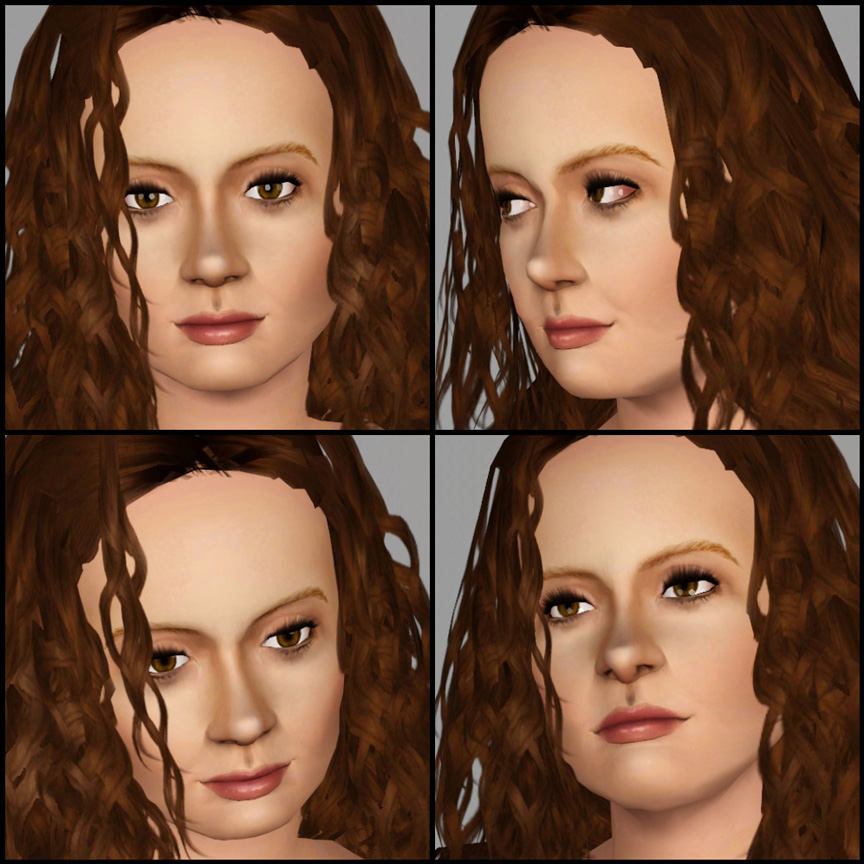 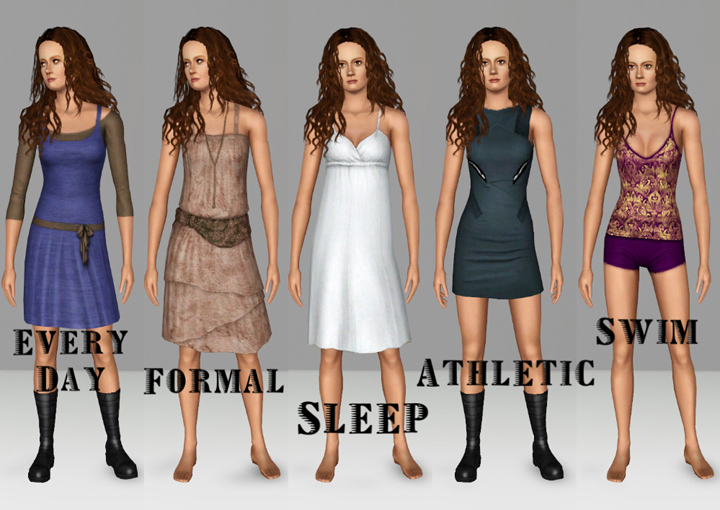 AwesomeMod (or other slider hack): http://www.moreawesomethanyou.com/s...ic,15185.0.html

- open .rar and extract .sim file using using a program like WinRAR or BitZipper.
- Place .sim file in to your "Saved Sims" folder
Follow the path Documents/ Electronic Arts/ The Sims 3/ Saved Sims
- If the "Saved Sim" folder is not in this location you need to start your game, go to Create-a- Sim, create any generic sim and select "Save to Bin".
This will create the "Saved Sim" folder.