ELVIS~The King of Rock and Roll 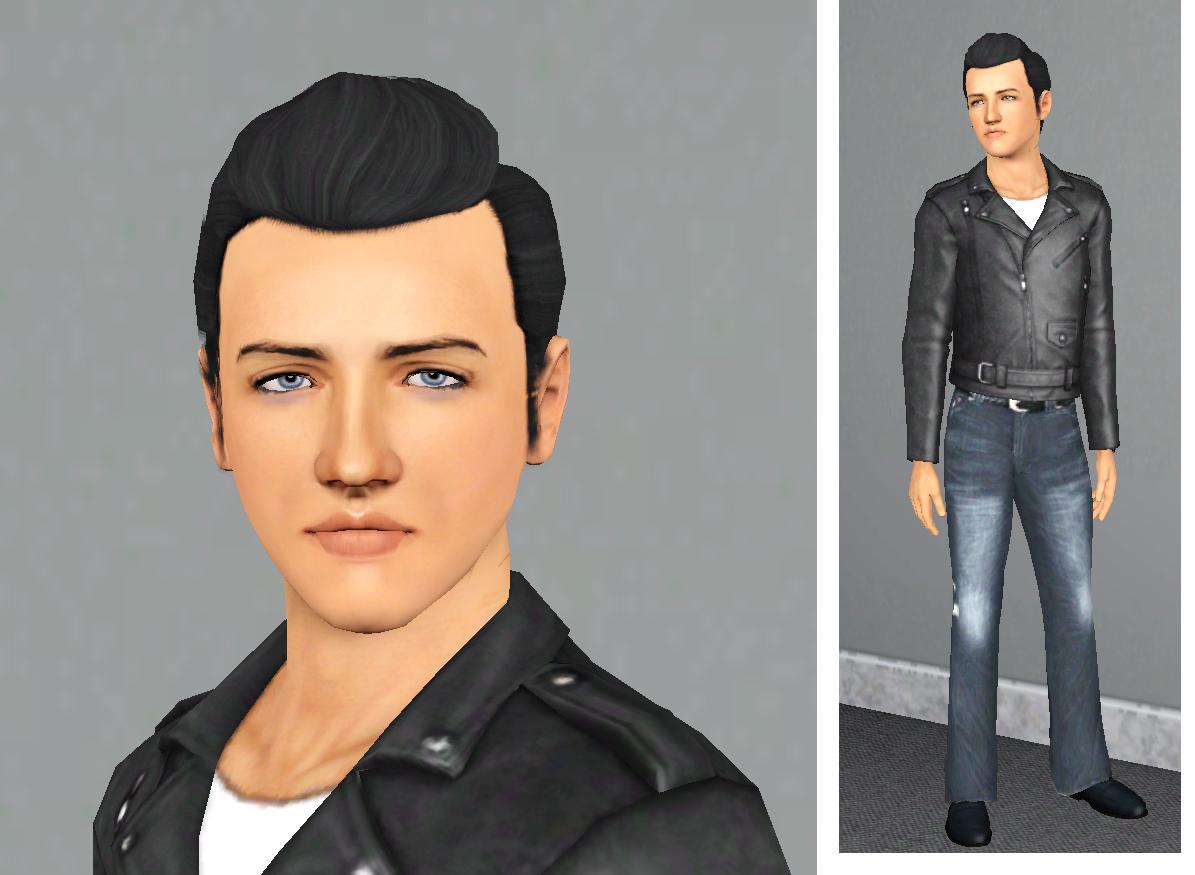 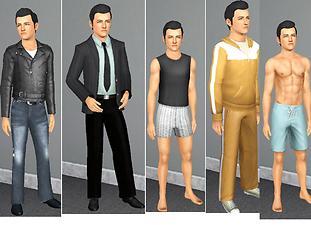 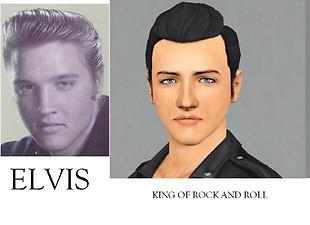 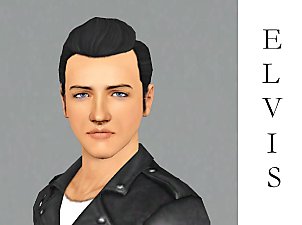 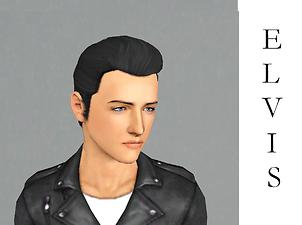 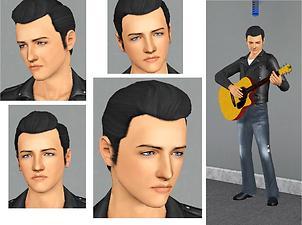 Created by JAKINCOL View Policy / About Me View all Downloads for hanging in there until the end.


Nickname
The Pelvis
The King
The King Of Rock 'n' Roll


Mini Biography
Elvis Aaron Presley was born on Tuesday, January 8, 1935 in East Tupelo, Mississippi. In September 1948 when Elvis was 13, he and his parents moved to Memphis, Tennessee. After graduating from Humes High School in Memphis, Elvis took odd jobs working as a movie theater usher and a truck driver for Crown Electric Company. He began singing locally as "The Hillbilly Cat", then signed with a local recording company, then in 1955 with RCA. He did much to establish early rock and roll music, bringing black blues singing into the white, teenage mainstream. Teenage girls became hysterical over his blatantly sexual gyrations, particularly the one that got him nicknamed "Elvis the Pelvis" (TV cameras were not permitted to film below his waist). At the time of his death, he had sold more than 600-million singles and albums.

In 1956 following his 6 TV appearances on The Dorsey Brothers'" Stage Show" , Elvis was cast in his first acting role in a supporting part in Love Me Tender (1956), the first of 33 movies he starred in. Critics blasted most of his films, but they did very well at the box-office earning upwards of $150 million total. In 1958, Elvis was drafted into the military where he relocated to Bad Nauheim, Germany. There he met and quickly fell in love with 14-year old army damsel, Priscilla Ann Wagner (later known as Priscilla Presley). Elvis's military service and the "British invasion" of the 1960s reduced his concerts, though not his movie/recording income. Through the 1960s, Elvis settled in Hollywood where he starred in over 20 movies, acting alongside some of the most well known character actors in Hollywood. He finally married Priscilla after years of living together, and in 1968 they had a daughter, Lisa Marie Presley on Thursday, February 1st, 1968.

Elvis made a comeback in the 1970s with live concert appearances starting in early 1970 in Las Vegas with over 57 sold-out shows. Elvis toured throughout the USA appearing on-stage in over 500 live appearances, many of them sold out shows. Sadly, his marriage ended in divorce, and the stress of constantly traveling as well as his increasing weight gain and dependence upon stimulants and depressants took their toll. Elvis Presley died on Tuesday, August 16, 1977 at his mansion in Graceland, near Memphis at age 42. Since his death, his Memphis home Graceland has become a shrine for millions of followers worldwide. Elvis impersonators and purported sightings have become stock subjects for humorists.


Mini Biography
Elvis Presley began his career as first performer of rockabilly, an up-tempo fusion of country and rhythm and blues with a strong back beat. His novel versions of existing songs, mixing 'black' and 'white' sounds, made him popular - and controversial - as did his uninhibited stage and television performances. He recorded songs in the rock and roll genre, with tracks like "Jailhouse Rock" and "Hound Dog" later embodying the style. Presley had a versatile voice and had unusually wide success encompassing other genres, including gospel, blues, ballads and pop. To date, he is the only performer to have been inducted into three separate music 'Halls of Fame'.

In the 1960s, Presley made the majority of his thirty-three movies - mainly poorly reviewed musicals. 1970 saw a critically-acclaimed return to live music, followed by performances in Las Vegas and across the U.S. Throughout his career, he set records for concert attendance, television ratings and recordings sales. He is one of the best-selling and most influential artists in the history of popular music. His death, at the age of 42, shocked his fans worldwide.

The movement of the pelvis that gave him the nickname "Elvis - the pelvis" which he hated so much.

Won three Grammy Awards, all for his Gospel music.

Under Your Brows (Basic Brows Set) by HystericalParoxysm
(I used #3)

Additional Credits:
Thanks to all the CREATORS for all of their creations!

Thanks to all the folks that stopped in on the Elvis thread to help out.

Couldn't be done without YOU!

HI SIMMERS....
It Seems that I am able to Sim again. I could use some suggestions on the sim(s) I am working on now, in the CFF, The creators Feedback Forum.

It would be appreciated.

Thanks for your patience,
JAK


Welcome!
I hope you enjoy my sims in your games as much as I have enjoyed creating them.

Thank you to all of you in the Creators Feedback Forum, who have given suggestions and tips in the creating stage of each sim, which makes you co-creators... thank you!
Couldn't have done it without YOU!

I also have sims at my personal blog:
SIM'S BY JAK

Requests: If you request a sim I will consider making him/her... if you are willing to help find hair and clothing or whatever special needs that sim may have...

Especially if they are in character.

Creators taking requests at MTS can be found at the link below!
Ceators who are presently taking REQUESTS:
•TS3 Creators who take REQUESTS

Removed Celebrities from CFF: I need better souce pic's. So until I can find at least one these celebrites have been put on hold. I have looked at many, but I need a good one that really shows their features.

CURRENT SIMS IN PROGRESS
JAMES REMAR as AJax, The Warrior