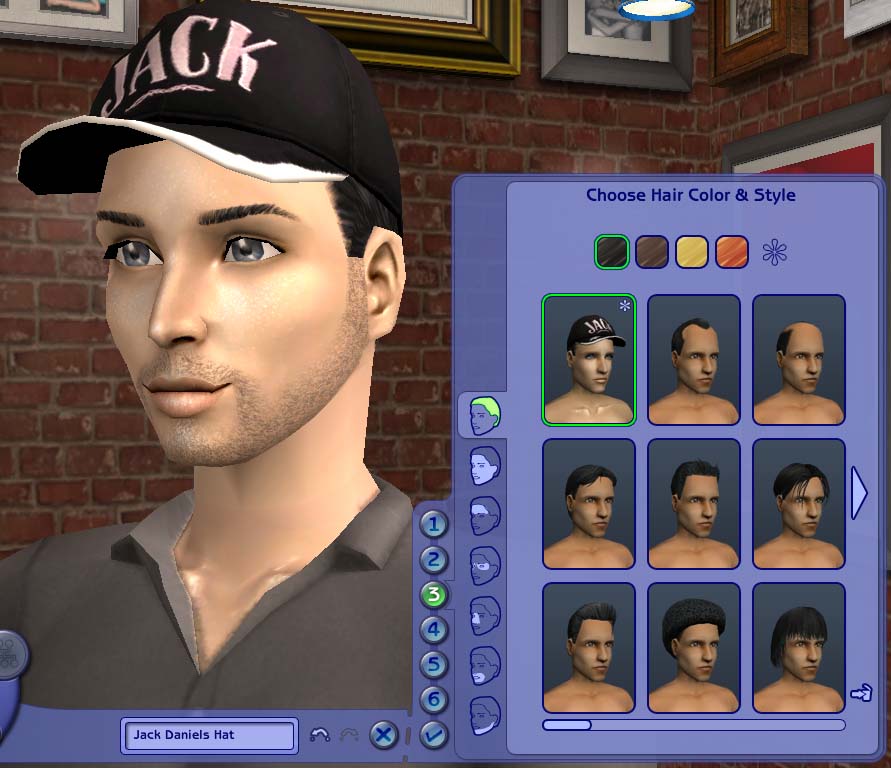 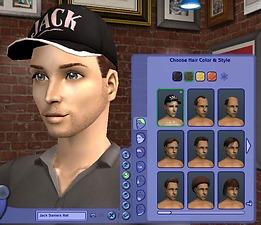 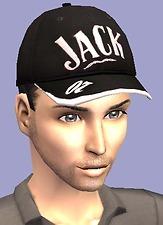 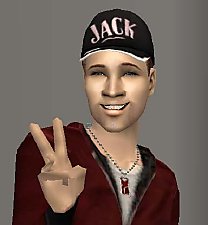 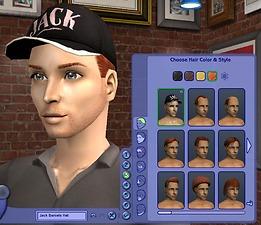 71 Thanks  Thanks     1 Favourited
This is a Maxis Recolour which means that it is a recolour of an item that already exists in your game. Please check the Expansion pack requirements to see which game pack it recolours.

Jan 14, 2011 I was creating female hats to match these, and was editing the categories they appeared in using the Wardrobe Wrangler when I realized they were'nt enabled for all categories like I said they were but rather for Everyday, Athletic and Outerwear only. Also that there wasn't a hat for the Young Adult age. So here are two more rar files. The one that says UPDATED has the hat enabled for all categories. The files inside are named the same as the old ones so they'll overwrite them when you add them to your Downloads folder. And the YAM file has the hat for Young Adults. It obviously requires University. Sorry about this, I thought I had done this when I played with the files back when I created them. ~VP

So I was creating a sim of one of my friends in order to take some pictures of him and a celebrity sim I had found. While I was making him, I decided I needed a hair that was specifically him, and in the pictures I was using to create his face, he was wearing this hat. So I copied some textures onto the baseball hat from the base game. It took a lot longer than you would think to create the line around the brim too. Anyway, enough rambling, enjoy the hat as modeled by my friend Fred. 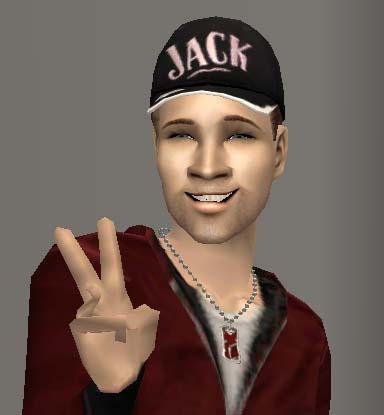 It's available for male sims ages teen through elder. I used the Wardrobe Wrangler to enable it for all categories and remove the child and toddler ages so it shouldn't clog your catalog (I hate having twenty thousand maxis hairs pretending to be custom content). All colors are also properly binned (as evidenced in the screenshots below)

Additional Credits:
Thanks to:
Numenor for the AGS
The person who created the Ke$ha sim, as without her, I'd never have created Fred
and, the creators of the stuff my Fred sim is wearing. Honestly, I don't remember when I got it