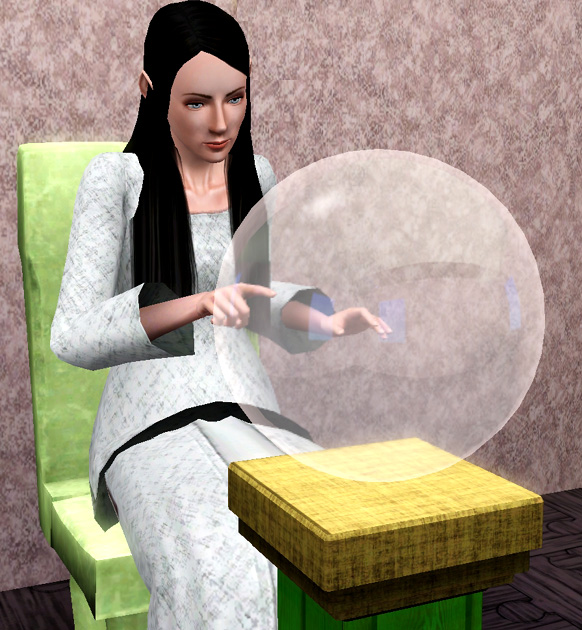 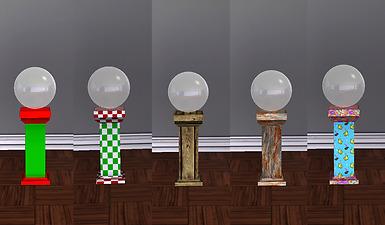 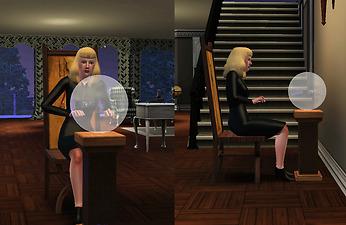 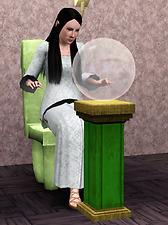 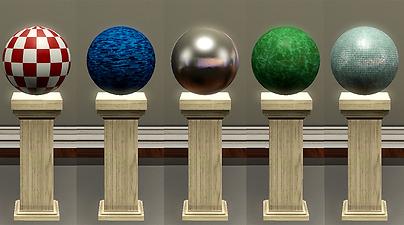 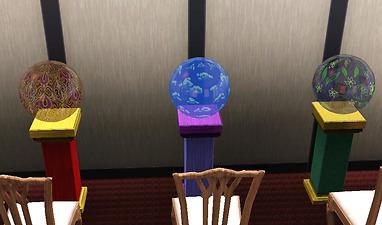 Created by Esmeralda
View Policy / About Me View all Downloads
Uploaded: 14th Jun 2011 at 8:48 PM
Updated: 11th Feb 2013 at 12:50 PM - UPDATE - fixed to enable chess-playing
UPDATE 11 FEBRUARY 2013: Thank you to instantmagic for letting me know that it wasn't possible to play chess on these computers - I cloned these from the 'Cheap' computer, because they were a roughly similar size and shape, not realising that the Cheap computer didn't have a 'Play Chess' interaction. I never, ever noticed that! I've now made updated packages of each of the three computers to include the interaction script from the Expensive computer, and sims can now play chess on these. Please just copy the new packages, dated 11 Feb 2013, into your packages folder and let them overwrite the old ones. To be on the safe side, also delete your cache files, in particular scriptCache.package, from your Documents\Electronic Arts\The Sims 3 folder, so that any reference to the old script gets deleted.

(Please note that neither of the two new updates above apply to the obsolete non-Pets version, which I won't be updating.)

OCTOBER 2011: Fixed to work with patch 1.26/Pets, thanks to Grant Hess's RigFix. The new files, in the filename beginning with PETS, are on the Download page. They are NOT backwards-compatible. JUNE 2011: Added solid recolourable version of the crystal ball, thanks to a suggestion by murfee, whose idea of a Palantir sounded appealing!

Here's a computer in the form of a crystal ball that you can use for your fantasy or historical sims, so that they don't have to look so anachronistic using a modern PC. They will use it just like a regular computer, but their keyboard-tapping animations will look sort of like mystical gesturings towards the crystal ball. 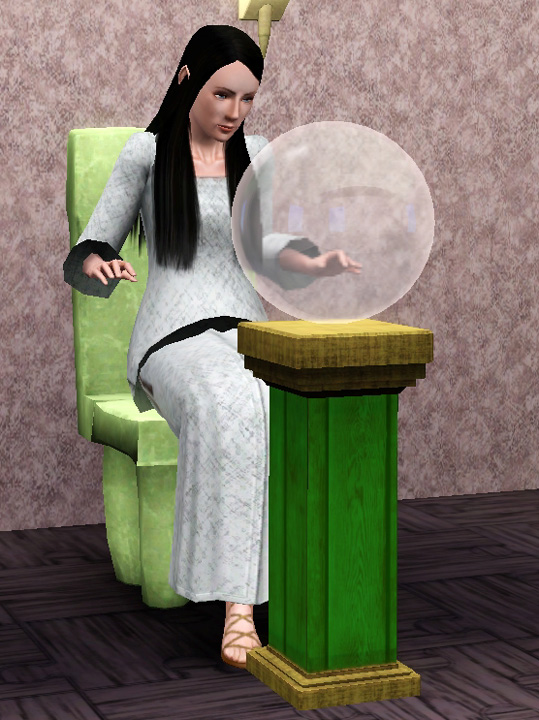 It comes in two parts, the crystal ball (computer) and its stand (desk). These need to be used together - if you place the 'computer' on a regular desk, it won't place properly (will sink into the surface of the desk, as it's much lower than a default computer in order for the typing animations to look like spellcasting - if the ball was at default height, the hand positions would be too low). 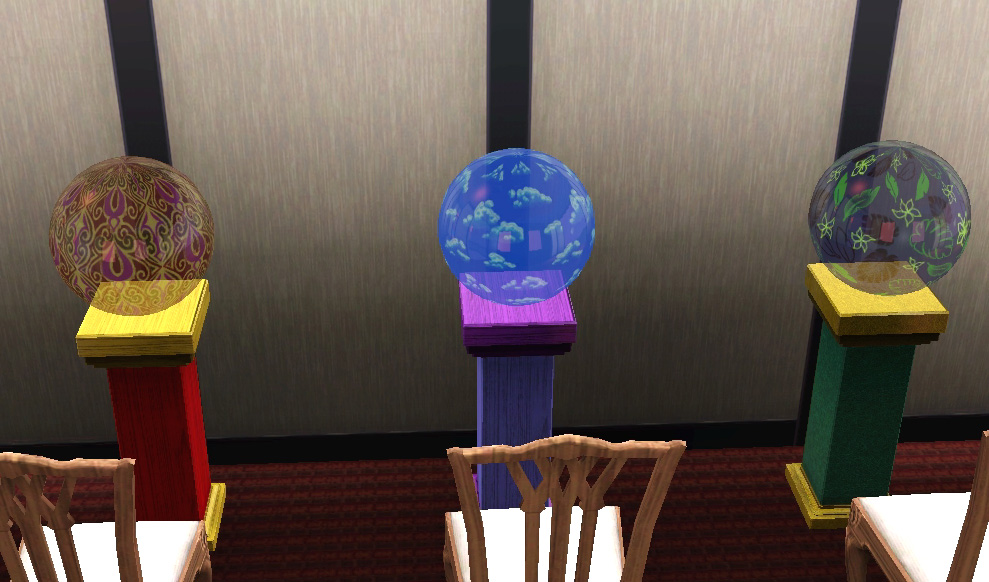 These are found in the Study/Office category, under the Computers and Desks sections. The crystal ball costs 1000 simoleons and the desk costs 300.

As well as fantasy and historical sims, it can also be used for modern-day witches and mediums, such as Mrs Crumplebottom who has just set up as a psychic below. 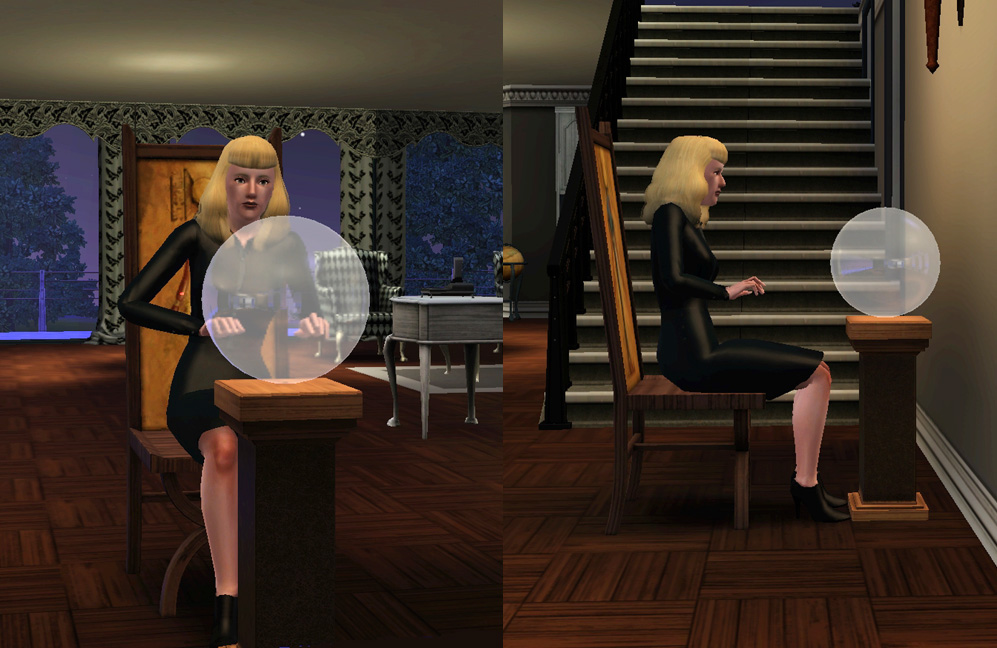 I find it can also look useable as a futuristic device, if recoloured with, for instance, a metal texture such as below - here we see Pollination Tech #9 communicating with his home planet, and also doing a bit of maintenance work as well:

Issue: Unfortunately, I was unable to get rid of the clicking keyboard noise or the small floating red and green 'power' lights.

Thanks for looking, hope you'll find this useful!

Additional Credits:
Made with s3oc, S3PE, plus (2012 updated version) Texture Tweaker and TSR Workshop.
Desk is a modified TS3 pedestal mesh.
Thank you to orangemittens for the great easy-to-follow Tutorial on creating a glass object.