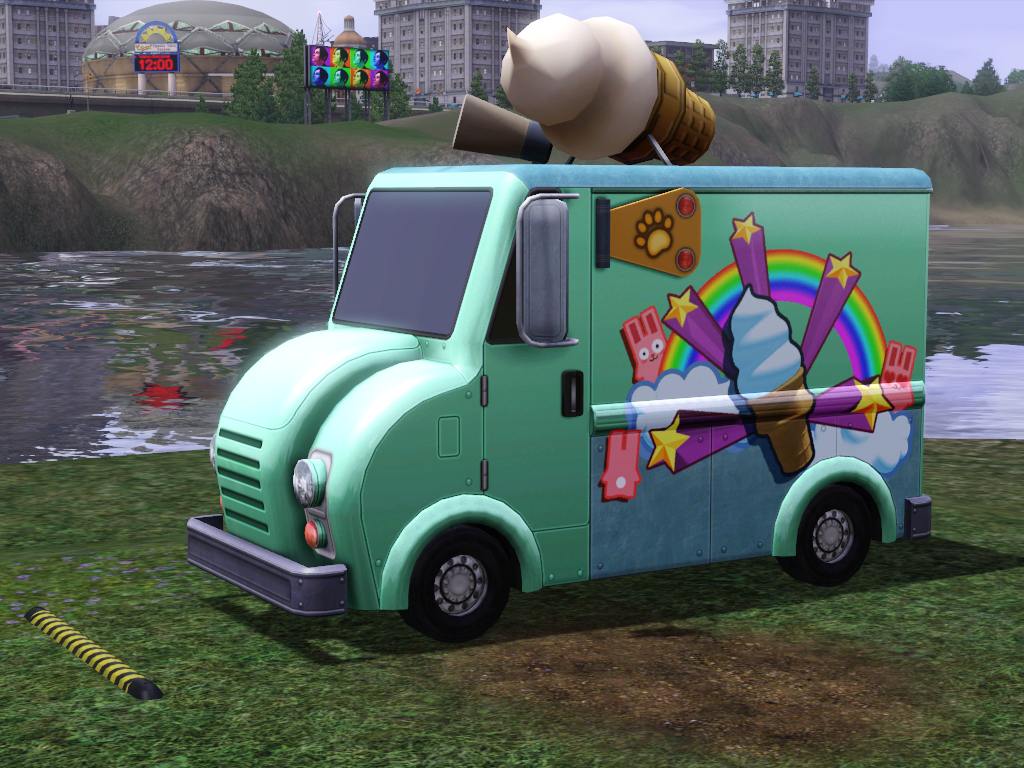 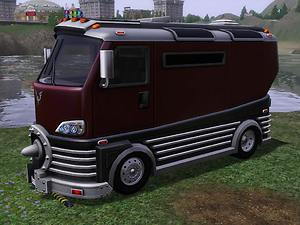 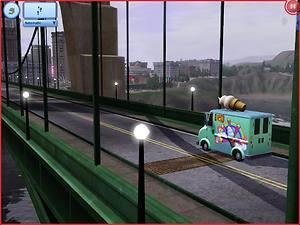 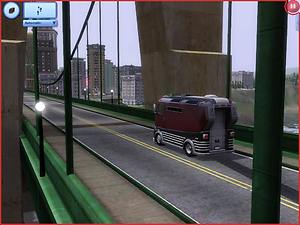 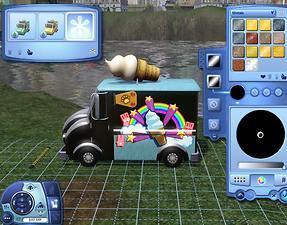 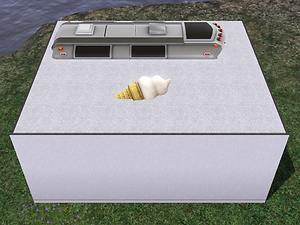 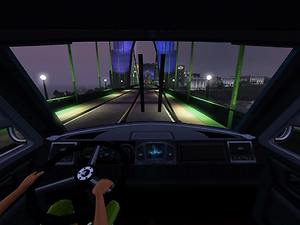 This mod allows the two non-purchaseable and non-driveable vehicles (i.e. the Ice Cream Truck and the Animal Control Van) from the Sims 3 Pets Expansion pack to be purchased in Build/Buy mode and be used as vehicles so that you can keep your collection of hidden/non purchaseable EA vehicles that are purchaseable and driveable at 100% complete.

Specific Changes Made For The Two Vehicles

Both vehicles have been set to allow placement Outside (so they can also be placed on Community Lots).

NOTE 2: I have found an issue with the Ice Cream Truck when I was playing around with it, and that is that there are certain parts of the Ice Cream Truck (i.e. the greenish-blue bits on the sides and the top) that CANNOT be recolored (see attached screenshot below) and as a result, the truck won't look so great when recolored in extreme color ranges (i.e. black and white).

This is as a result of the way EA have made the texture for the Ice Cream Truck. As user BloomsBase has explained "You cannot recolor those parts, [because] they are linked to a separate overlay texture which has its own UV coordinates". It's something that is possible to fix and I'm still looking into the possibility of re-doing the texture for the Ice Cream so the Ice Cream Truck is fully recolorable, but I just didn't think the issue was serious enough to warrant further delay in making this vehicle playable to players right now in the interim.

NOTE 3: Given that both of these vehicles have greater total height than most vehicles in-game, part of the vehicle(s) will stick out of the roof IF you use a flat roof on your garage. This is only an issue if you use the flat roof (see attachment) and won't occur when using standard rooves that a have bit of height to them from the base (basically everything else).

This mod was made with the latest 1.29 patch, but in order to use this mod properly, you'll need to have the Pets Expansion Pack installed considering the modified cloned vehicles comes from data for that particular expansion pack.

Additional Credits:
Inge Jones and BloomsBase for their input regarding the Ice Cream Truck, S3PE/S3OC and its developers and MTS for hosting this upload.
Files Need help with downloading or installing content? Click here!