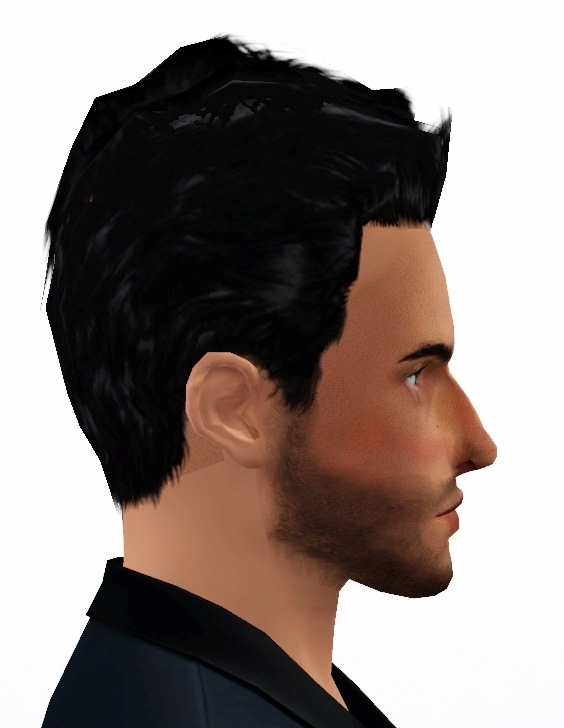 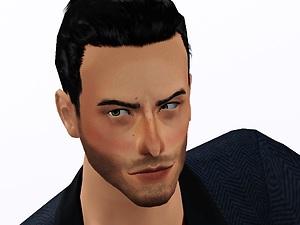 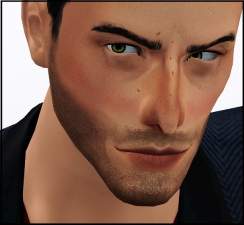 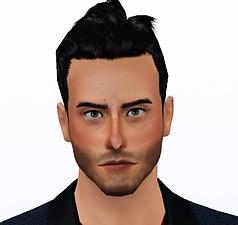 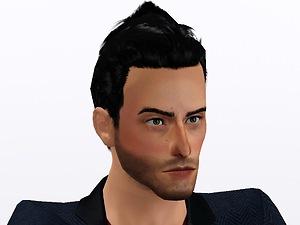 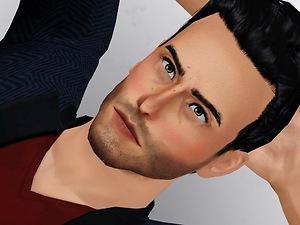 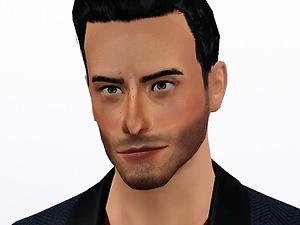 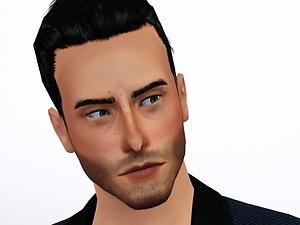 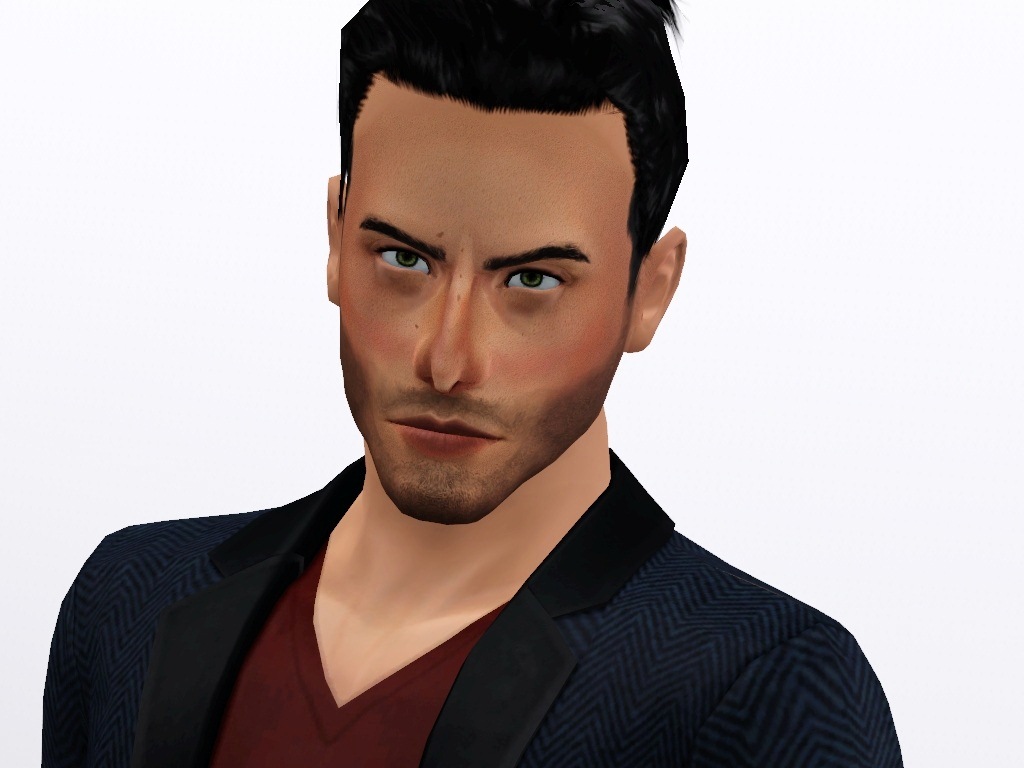 Though Aidan hasn't had much official career succes yet, he excels in various fields - you'd have a hard time finding anyone who's better at playing mind games, for example. He's bisexual, but has never commited to any one person, leaving countless men and women lying awake wondering what it is they've done wrong. The truth is, Aidan gets rapidly bored with most people he meets. When this happens, his easy charm turns bitingly sarcastic, sometimes so subtly that the more naive people don't even notice they've been insulted. As a result, he is openly hated by many people in his life.

He carefully tends to his appearance, and few things get him angrier than being publicly embarrassed.That's something that he prefers to do to others. Despite his growing reputation of being a cold hearted narcissist, however, he can be fiercely loyal to some of his oldest friends. His condemnation of the "boring" and "predictable" acting jobs he has landed is sometimes also punctuated by parts which he finds inspiring - and when that happens he becomes obsessive about perfecting his skills and performance.

Aidan has also suffered from insomnia since he was a child, which explains the rapid work he is able to perform when the mood strikes him - he has so many more hours to his disposal than most. 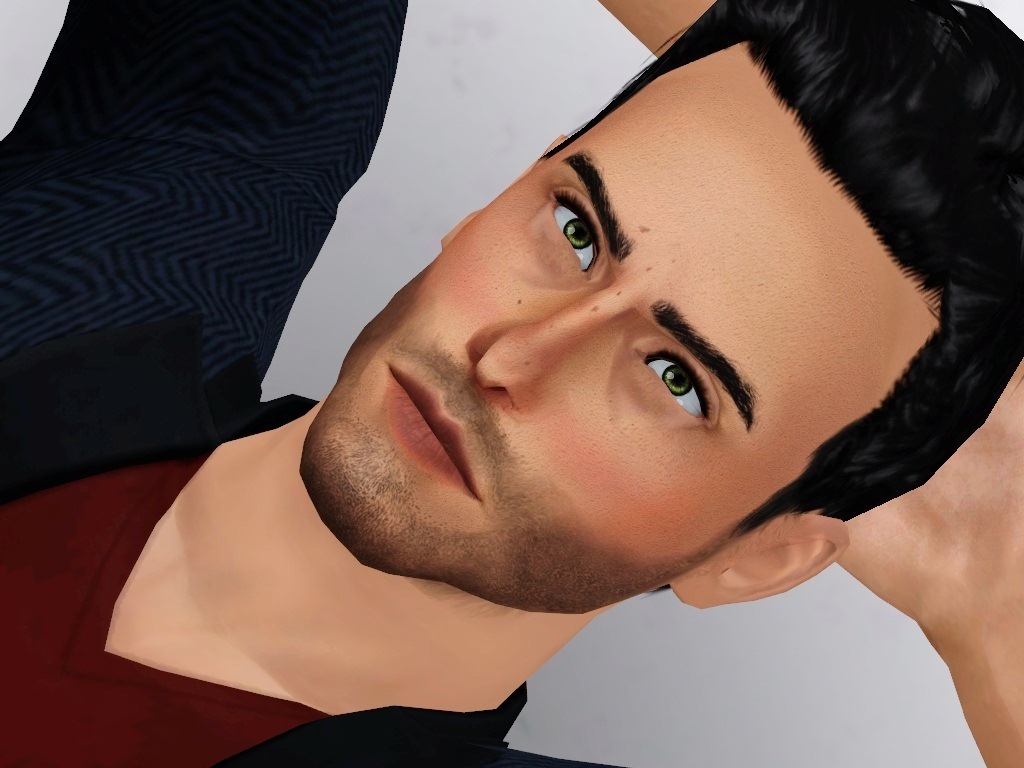 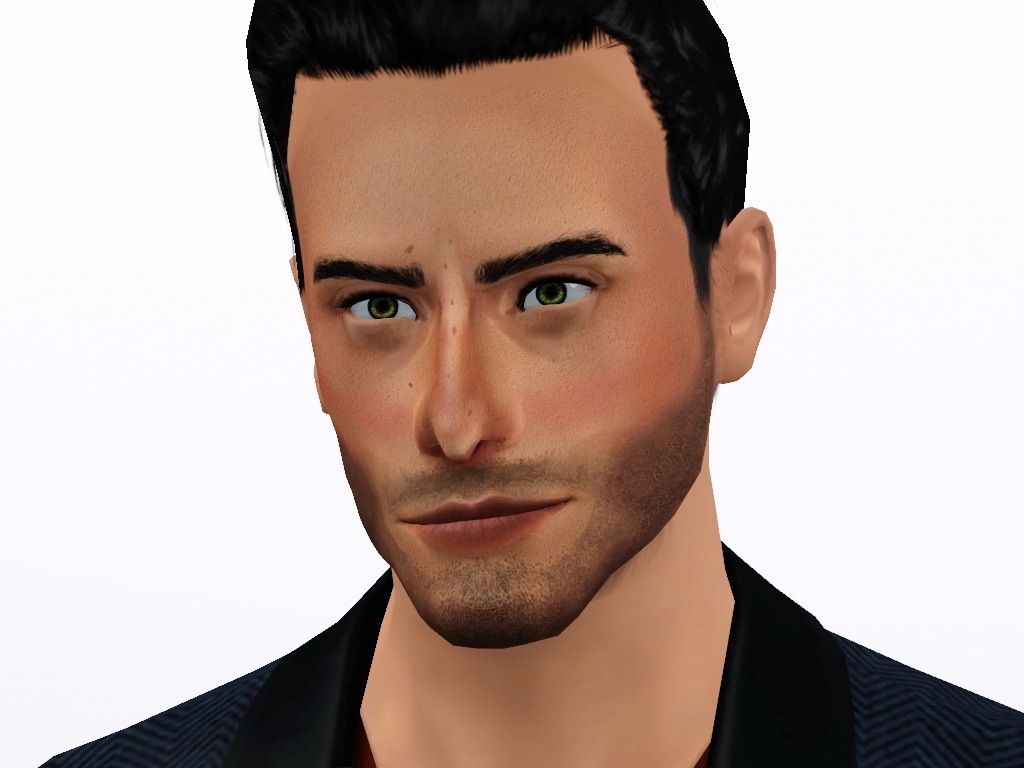 *I used the 3X slider range mod for this sim. Don't change his features if you don't have one of these mods*

Sliders (I apologise once more for the amount of sliders used....this sim, like before, started out as a personal sim session and I'm kind of dependent on my sliders :/ I'll try to make one next time without using anything!)

I used aWT’s jaw sliders (jawline height and rotate) and nose septum (height, width and nostril rotate) sliders, but it seems aWT's links currently don't work...so here's an alternative download for a LOT of sliders together, just install those mentioned
http://www.mediafire.com/?xx30trb9eb45y2c
Hopefully those don't get taken down
You don't have to download these, but only if you leave his face as it is. Don't change his features if you don't have the required sliders installed, or it will snap back to default.

CC not included:
Hair (aikea guinea). If you want him to look like the pictures you need to download, since sims need to be uploaded with basegame hair:
http://club-crimsyn.dreamwidth.org/8121.html

*Very important!* I strongly advise downloading and installing the skin if you want him to look like he does in the pictures….I built the sim based on how it looks with this specific skin. You’ll notice that his nostrils look strangely large without it (particularly with the EA skin he’s uploaded with). If you don’t have the skintone I would advise downloading at least the nose sliders so you can change the nose’s look without having it do something funky. As stated previously, you don’t actually need to download the sliders IF you don’t plan to change his face. If you do, download the sliders to be safe. You might want to (for his nose), if you don’t have the skintone I used. The rest of his face looks pretty much the same regardless of skintone, though.

Clothes
Formal pants & formal shirt, underwear (Rusty Nail; No direct links for this website. Currently the pants are on page 7 – labelled “Pants Series 10”, but it will be further down as the site gets updated. The formal shirt is on page 3 - labelled “D style 4”. The underwear is on page 2 – labelled “D&G Underwear”):
http://blog.naver.com/jinhee_a/110067099248:

Open shirt for males by LadyFrontbum (used for one of his other outfits):
http://www.modthesims.info/download.php?t=395649 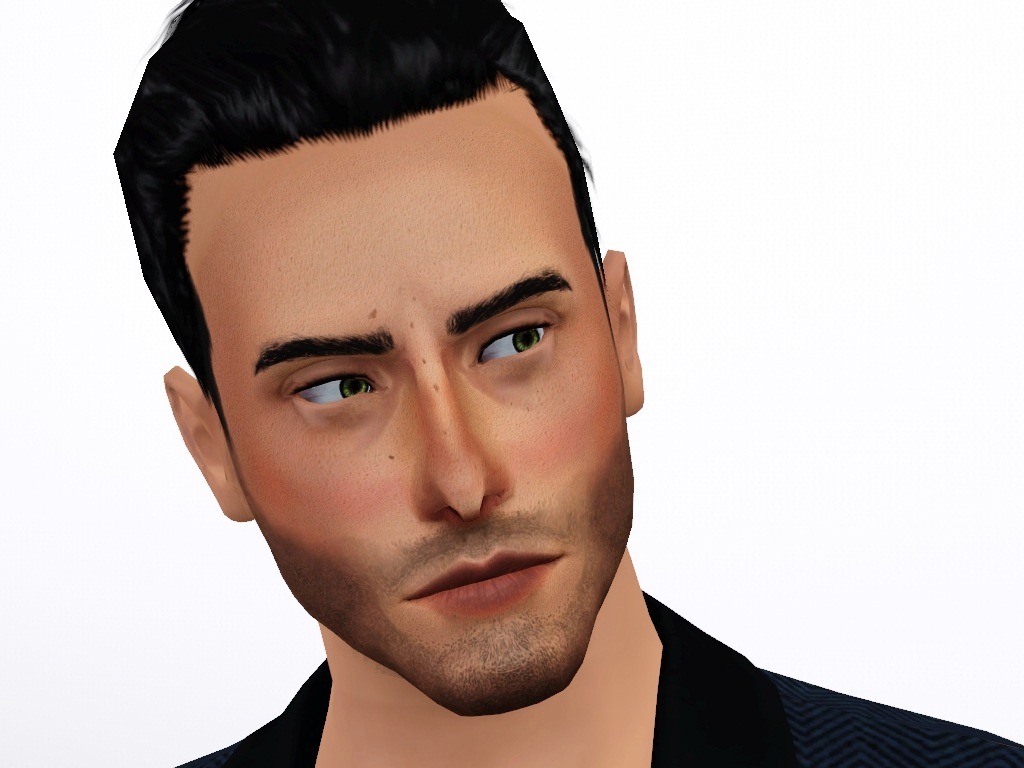 Additional Credits:
Once more, cheers to everyone over at the CFF

*Note: for people wondering, I do still have my other sim projects floating around. I haven't played sims in months until a week or so ago, which is why I wanted to do something new and started making Aidan. I hope to eventually upload my other sims, but I won't promise anything.*