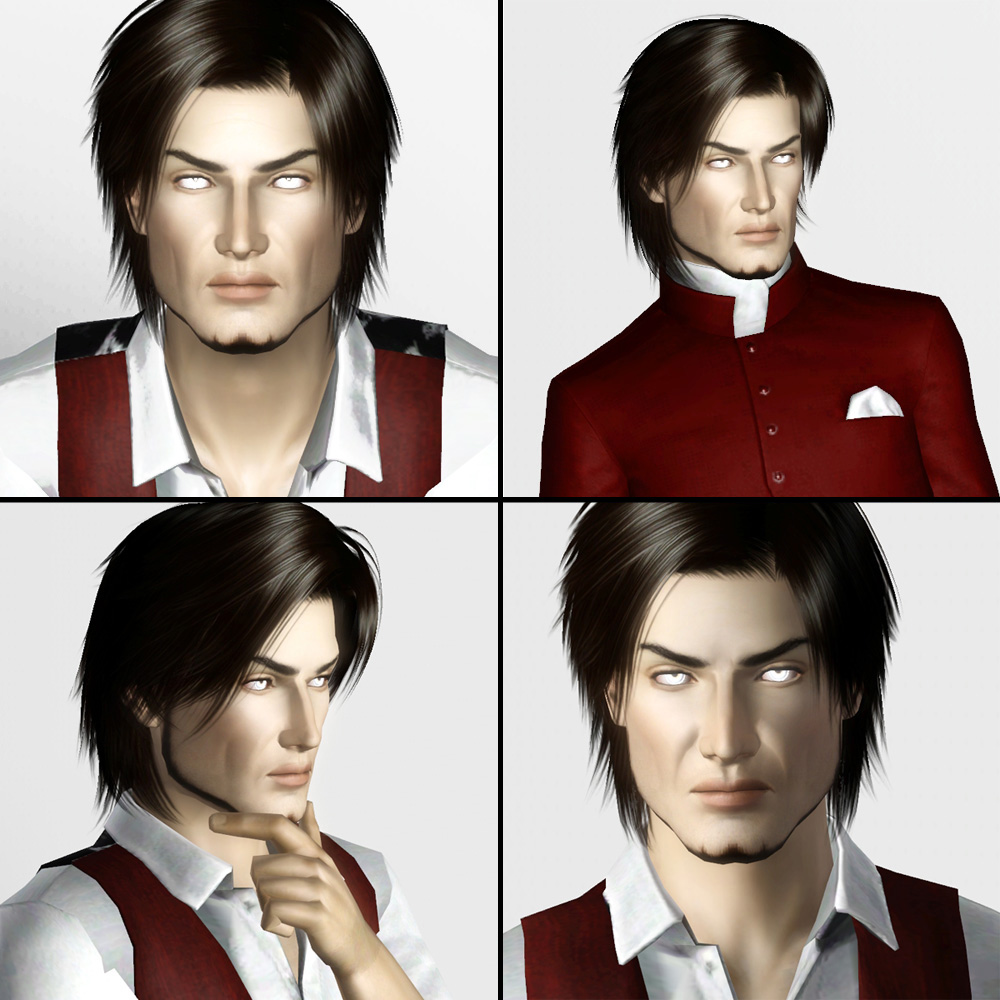 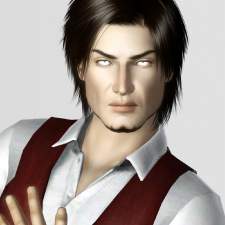 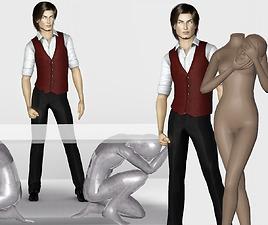 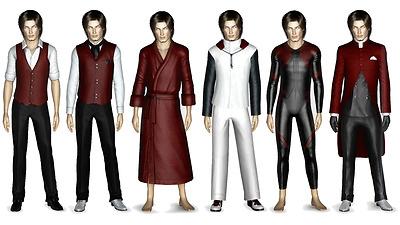 5,206 Downloads Quick download 202 Thanks  Thanks 69 Favourited 30,437 Views
Personal Picked Upload!   This is a personal favourite of the creator!

Created by Tigerdyhr View Policy / About Me View Downloads Home

Ah yes, Dorian Rex... For some reason noone seems to remember, how long he has been around. Did he grow up here? Did he move here? It all seems a bit fuzzy. It's not that he acts weird or anything, it's just... there's something you can't quite put your finger on.
Ah well, he's such a charming man, so it's probably nothing. Right?

Being an ancient vampire in the 21st century is bound to leave a mark. Dorian easily falls prey to dark thoughts, when left to his own devices. Dorian is the picture (pun intended) of vampiric danger and beauty. Cruel though he may be, he is also the most charming man you're likely to meet. And if he fancies you, you might end up his victim/chair/painting..... ehm, I mean, his girl/boyfriend. Should this happen, his kisses are bound to make an impression for life. Oooooh. 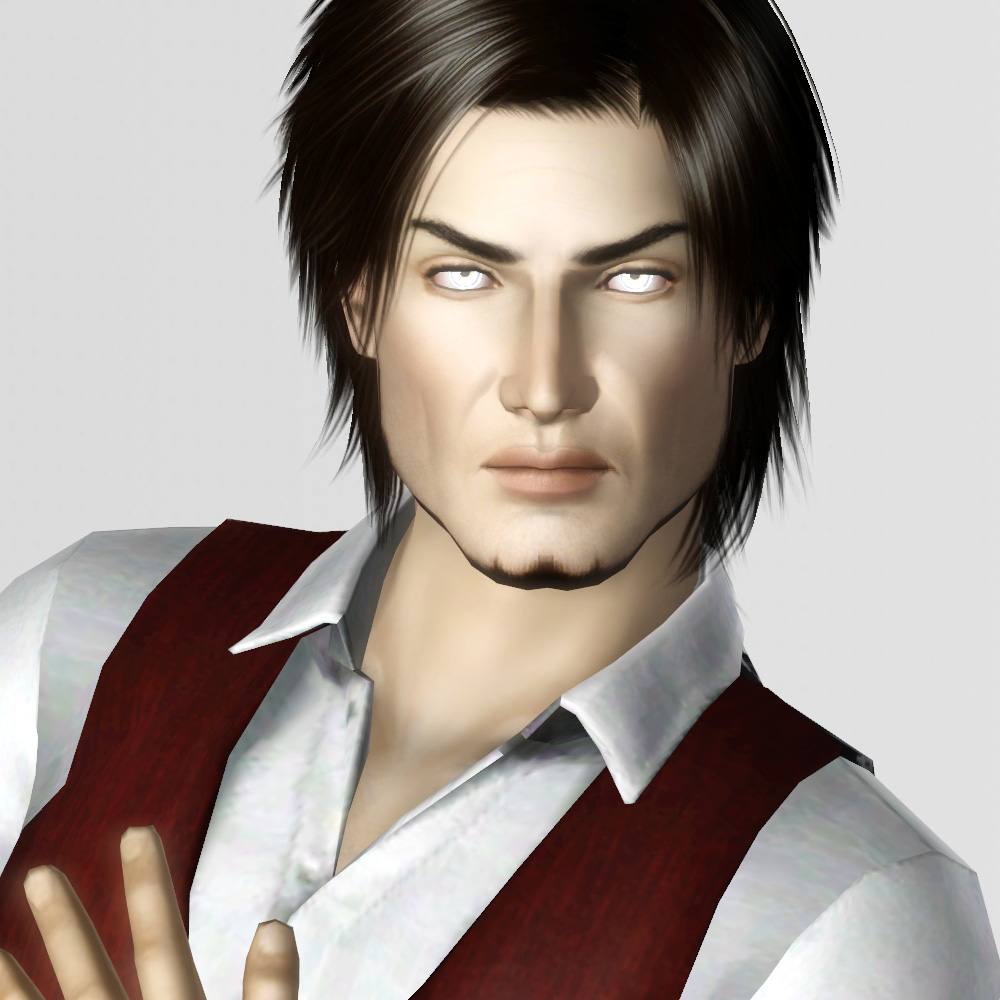 Dorian is my first upload here, and he is intended to be the first in a line of stereotype Sims.
Dorian is inspired by the human body furniture set by Ginko: Human Body Furniture - http://blog.sina.com.cn/s/blog_69648cea01012w78.html, which is also featured in the picures (double diningtable and floor lamp). This furniture is the reason he is eccentric - along with being evil, there's a great foundation for turning human bodies into spare parts for the sittingroom. Obviously.

Dorian is packaged with default skin and hair.


Sliders used
- only needed if you want to change him:
Slider hack, to accomodate number of sliders: AwesomeMod - http://www.moreawesomethanyou.com/smf/

Facial Sliders, by Ahmad/bella3lek4 - http://www.modthesims.info/showthread.php?t=413903 (there are other download links out there, but the ones I've tried are broken)


Supernatural is needed, since Dorian is a vampire. Edit: Late Night should do the trick, I completely forgot there were vamps there. So I guess supernatural isn't needed after all.
Supernatural: Everyday and formal pants, outerwear outfit

Additional Credits:
Thank you to all in CFF. Couldn't have done it without you. He's hot because of you