Upon His Throne Pose Pack by TheaiNyx 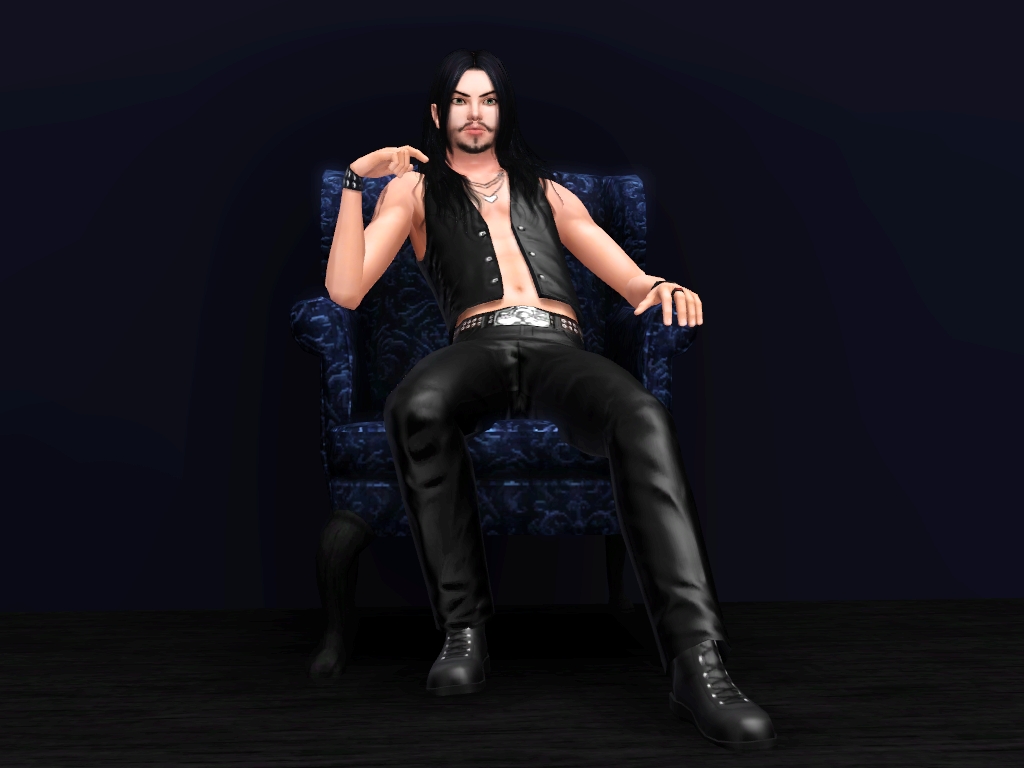 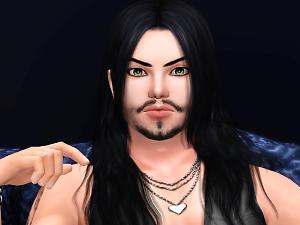 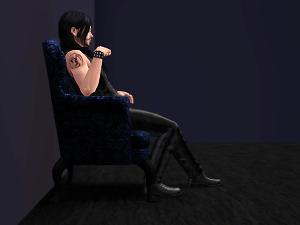 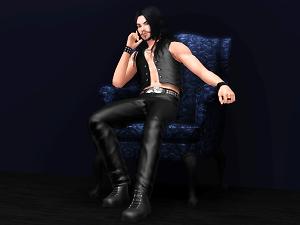 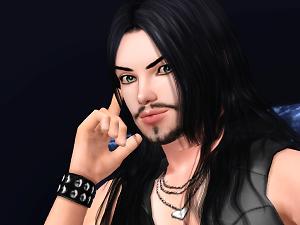 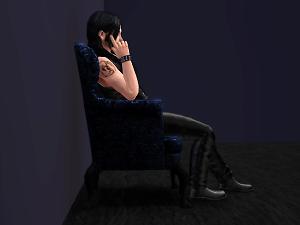 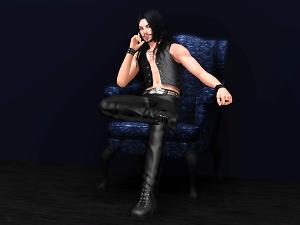 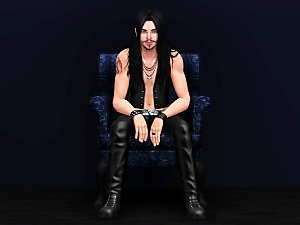 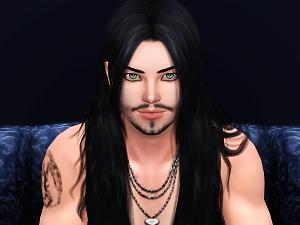 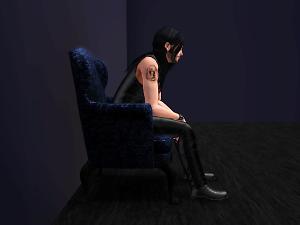 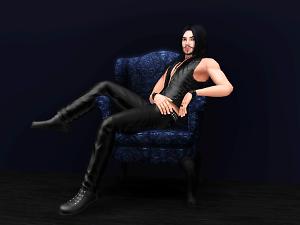 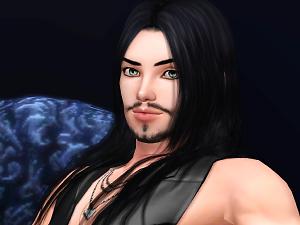 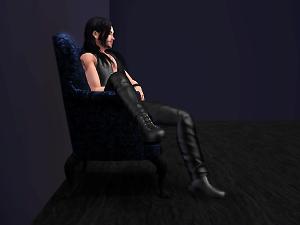 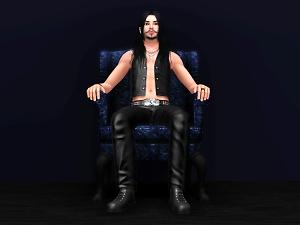 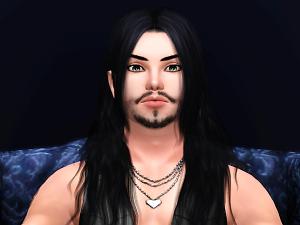 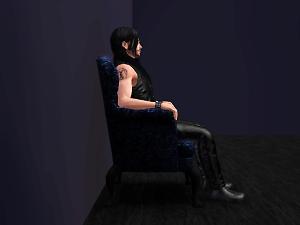 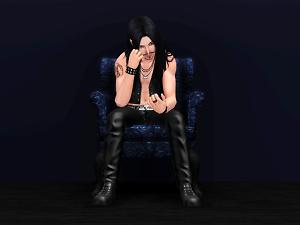 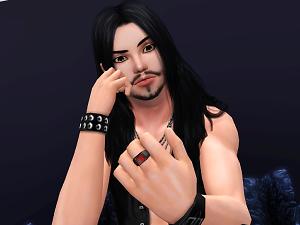 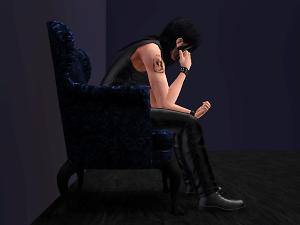 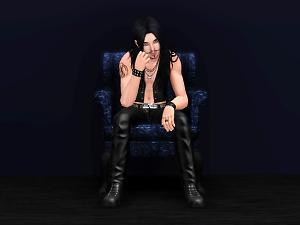 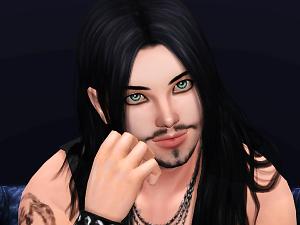 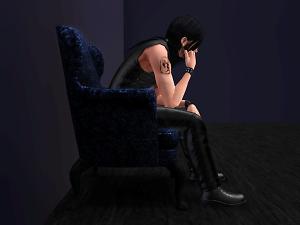 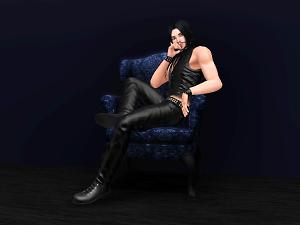 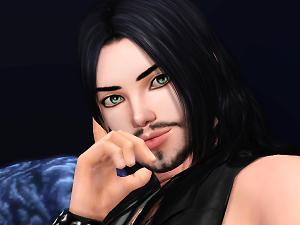 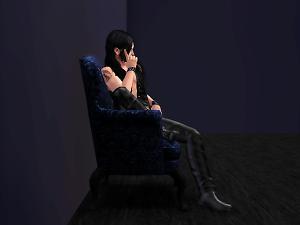 Hello! I finally got inspiration and started making a throne-themed pose pack for males, yay!

This pack has been tested with the base game. Pose Player is required.
This pack is compatible with Misusuki's Pose Player Interaction Add-On V3
List compatible

The living chair used is from the Base Game, its name escapes me at the moment but it is the most expensive one, so it will be easy to find. Like with my Upon Her Throne poses I haven't checked if the poses match any of the other living chairs, but you should be able to find some, especially since there's less interaction going on with the back portion and armrests this time.

To have your sims pose on the chair simply use the cheat moveobjects on and move them around. Unlike the poses for women there's no need to use the cheat disableSnappingToSlotsOnAlt to get your sims properly situated upon the chair. The reason for this is because I didn't move the chair prop around in Blender like I did with the loveseat prop, which of course resulted in things being more complicated... Yay for learning from experience!

The model in the pictures is one of my own creations, and I'm pretty sure that he's the result of playing with the genetics of my Morrigan model and my model with red hair from the Cheeky Pose Pack and then some modifications.

Some rambling about the poses...

The first pose is inspired by how the jarls in TES V: Skyrim sit on their thrones, and it was the first one that I came up with for this pose pack.

The second pose was requested by Occultine, who wanted to see a male version of the third pose (Lying Amused) in the Upon Her Throne pack, so I made this since I didn't have any other ideas. It's very similar to the Jarl Pose, as I didn't make that many changes to it. I included a version with one leg resting on the other though, for some variation

The "Sitting Straight" pose is best photographed from the front because the model is leaning slightly backwards and I find it doesn't look very natural from the side, but I planned the pose that way, using the leaning to make the sim more regal and kind of stern-looking.

"Nail Study" and "Forward Flirt" are exactly the same save for the head, expression, and right arm. Originally I was just going to make Nail Study and have it be a bored pose since the female pose pack had bored poses but I wasn't happy with it so I did the other version, intending to scrap the first one. Of course, the similarity of the poses makes it look like they're part of a story... a bored king/prince is sitting on a throne, looking at his hand and then someone interesting enters the room and he looks up and stuff... So I included both in case people need such poses

The "Entertained Observer" pose looks kind of feminine to me DX The way I originally planned the pose looked even more feminine though, so I changed it a bit. Now the hand looks like the hand in the second pose XD And no, the arm supported by the leg is not hovering, the black leather only makes it look like it does XDX

It's kind of hard making manly poses ._. I basically went with "legs far apart" for all of these XD

I recently got GIMP and so the thumbnails for the poses are much better than the ones for my previous pose packs since I now have something better than Paint to use for them, yay!
And yeah, the names are very boring... Once I had all the poses done I didn't feel like making up any fancy names for them so they retained the names they had while they were still in progress.


Additional Credits:
Thanks to the creators of:

Pose Player
Clip Tool Rigs
Blender
Pose Pack Creator S3PE
This mod is a custom pose or animation. This means that you will need the Pose Player or Animation Player mod by cmomoney installed in order to use the download in your game.
Files Need help with downloading or installing content? Click here!

Feel free to use my poses in pictures, just don't claim them as your own work.

Do not reupload anywhere.
Linking on sites like MS3B is fine.