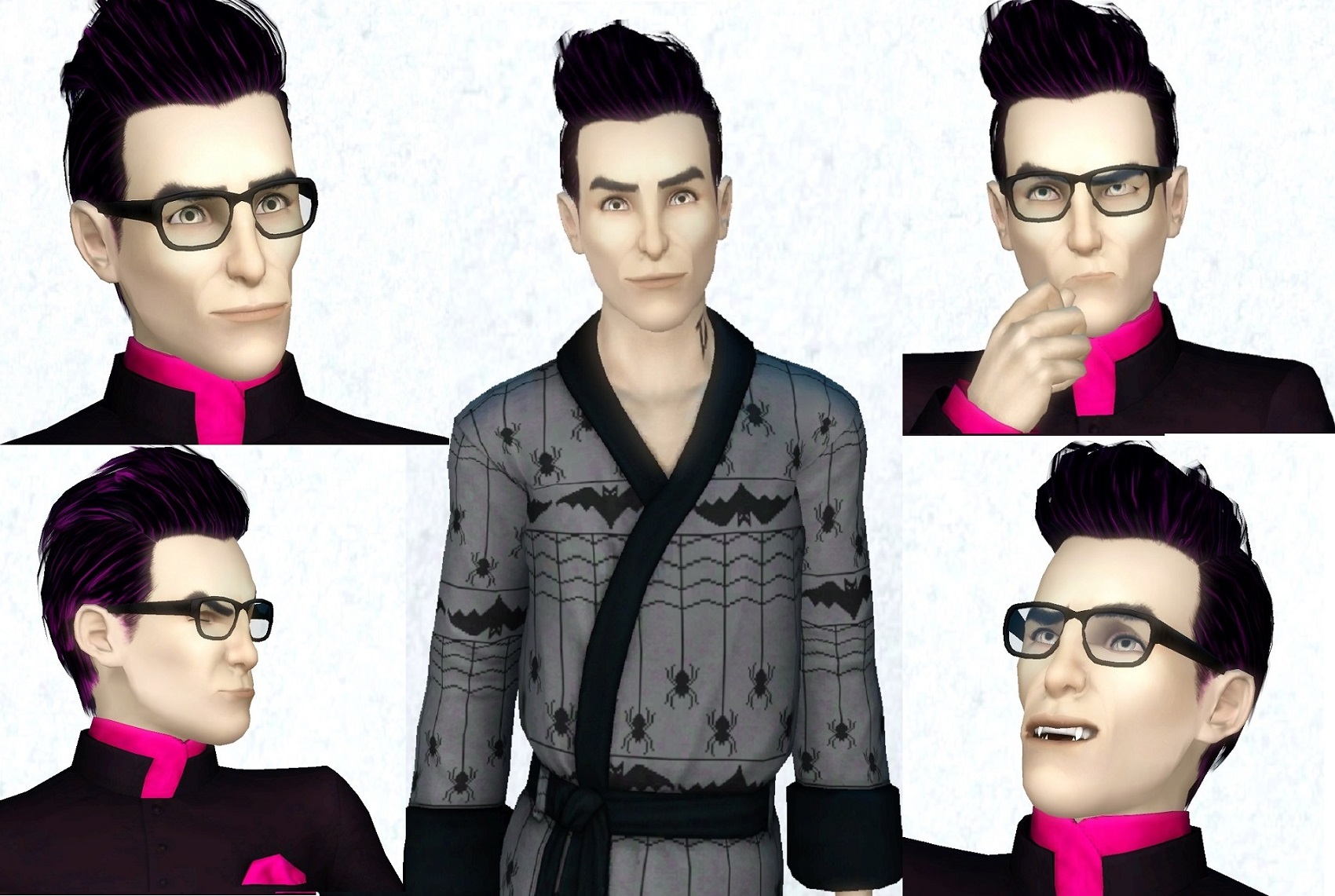 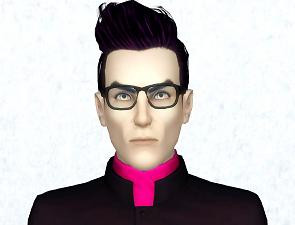 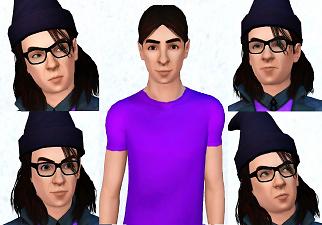 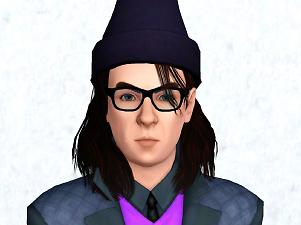 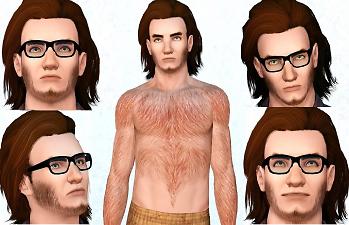 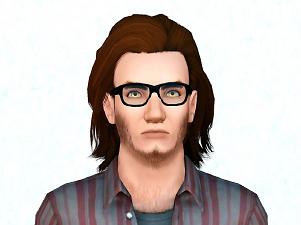 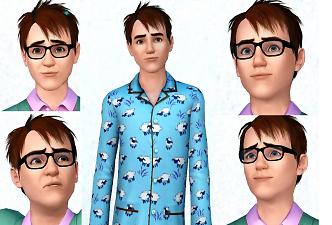 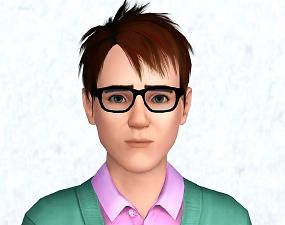 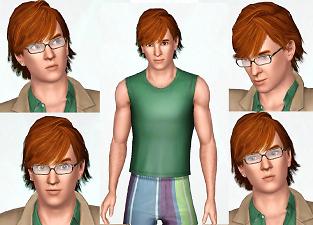 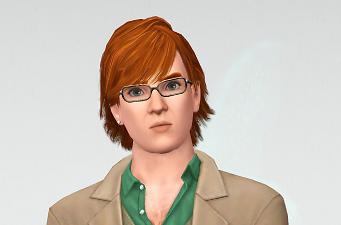 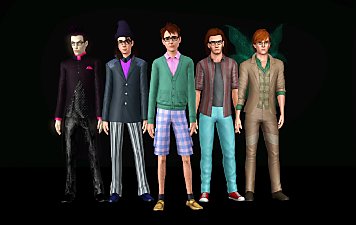 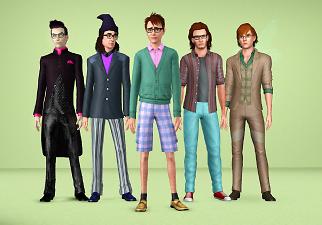 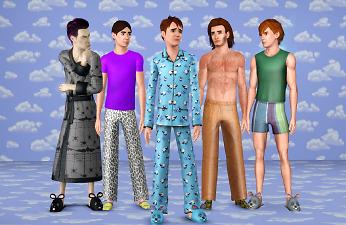 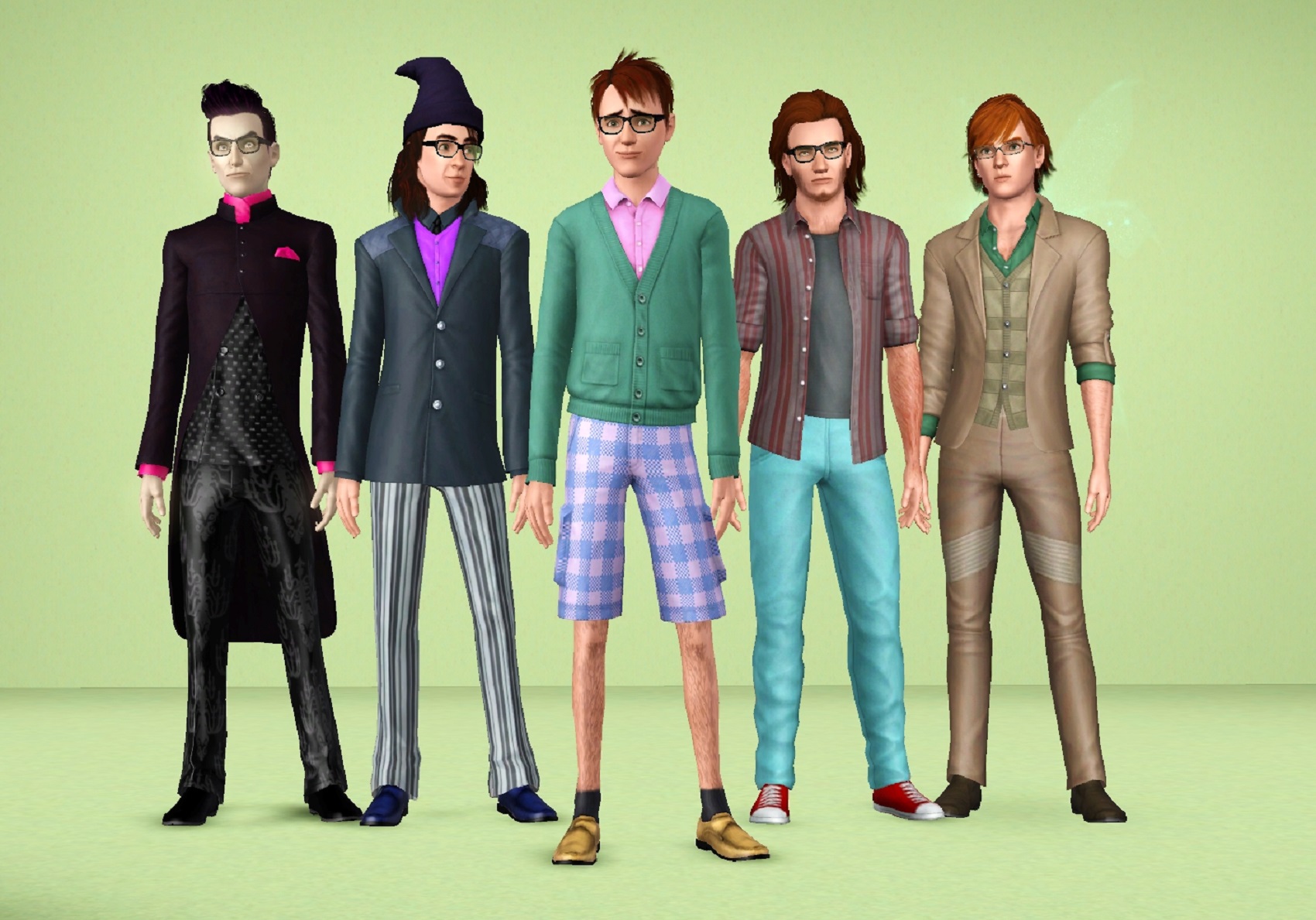 There was once a lovely couple, Paddy and Maureen O'Dourke. They were hard working and gregarious, a bit clumsy and quite near-sighted. Paddy and Maureen had 5 strapping sons: Vlad, Albus, Liam, Romulus, and Oberon. They owned a neighborhood pub in the old country. When each son was of age, his parents wished him well and sent him out in the world to seek his fortune. Each son followed his own path. . .

The oldest, Vlad, makes his home in Sunnydale, which is ironic since Vlad doesn't ever go out in daylight. Vlad is charismatic and a great kisser, and commitment phobic. He runs a successful nightclub called "THIRST". It's rumored that he sleeps all day so he can drain all night. Drain your cash and energy that is. What did you think that meant?

The second brother, Albus, lives in Salem Massachusetts. Being the second son in a family of five left Albus feeling like he never quite measured up. He became enchanted with magic, in hopes of bettering himself. His hometown is a lovely seaside town with a vigorous tourist trade. Albus runs a retail establishment there, called "The Manwitch Shoppe". He is an animal lover, well at least a cat and toad lover. Albus also has colorful taste in hats.

The third brother is named Liam. Liam is everyone's favorite, or no one's favorite, depending on whom you ask. In school there was a "I hate Liam club" and also a "I love Liam club". It's confusing to be Liam. Liam works in Silicon Valley, Redwood California. He is a video game developer who hit it big with his out of the box SIMulation game.

The fourth brother is Romulus. Romulus is a scientist, specifically an astrophysicist. He may be cerebral by day, but at night he lets his wild side out. Romulus lives in London. How can one even see celestial bodies with all the lights of London? Don't worry, Romulus had a tiny cottage way, way, way out in the countryside. You can find him there at least once a month, twice for a blue moon.

The youngest brother is Oberon. Oberon lives in the O'Dourke family's motherland, Ireland. I would tell you where, but Oberon prefers to be hard to find. He has quite the green thumb, so naturally he opened "Bloomers" a nursery and garden shop. Oberon loves to travel, and flying is his number one form of transportation. 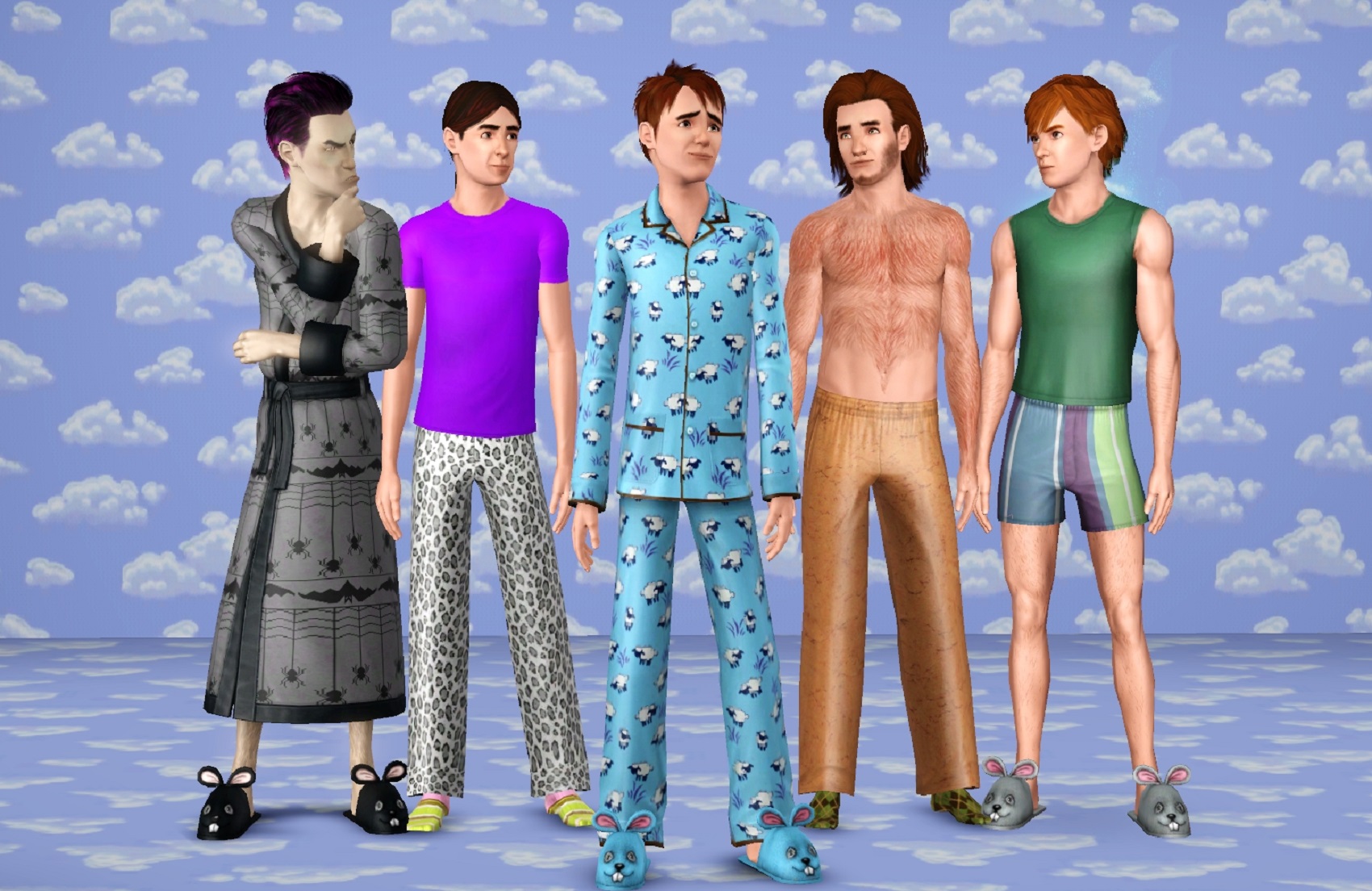 I made a new version of Liam O'Dourke. Then I gave him four SUPERnatural brothers. The O'Dourke brothers were created so each is an individual, but they still retain a family resemblance. Liam is human, and as you have probably guessed, Vlad is a vampire, Albus is a witch, Romulus is a werewolf, and Oberon is a fairy.

You need the Supernatural EP for all except Liam. All the hair and some of the clothes for the Super brothers are from Supernatural. Liam is base game only.
No CC

There are 5 separate zip files, one for each brother. Unzip and put in your game files in SavedSims.
To find them, open CAS and they will be in the CAS bin.
Enjoy!


Additional Credits:
Thanks to MTS, whose members inspire me, challenge me and make me laugh- a lot.
Thank you to Arisuka for her simple yet brilliant tutorial here.
And HUGE thanks to heaven- who thought I could do better, and then offered her time and talent so I did.
Other Information

Also Thanked - Users who thanked this download also thanked:
Fox Mulder and Dana Scully from The X-Files
by quantaloid
Real Werewolf Bases
by popcornstar45
MORE TOWNIES for Sunset Valley!
by strexstrexstrex
Bella Goth [UPDATED]
by Nemiga
2t3: Caliente
by Affinity
Marco Eicher
by WatermelonSandal
Clare Brydon
by WatermelonSandal
Red Hot
by WatermelonSandal
Kim Da-eun
by Hellfrozeover
Clara Bow - The It Girl
by Lunararc
Back to top

Download, renovate, redecorate, enjoy! Please don't reupload my stuff as if it's your stuff. If you want to use my creation for your project, please PM me and provide a link back to the MTS download page. Thanks!