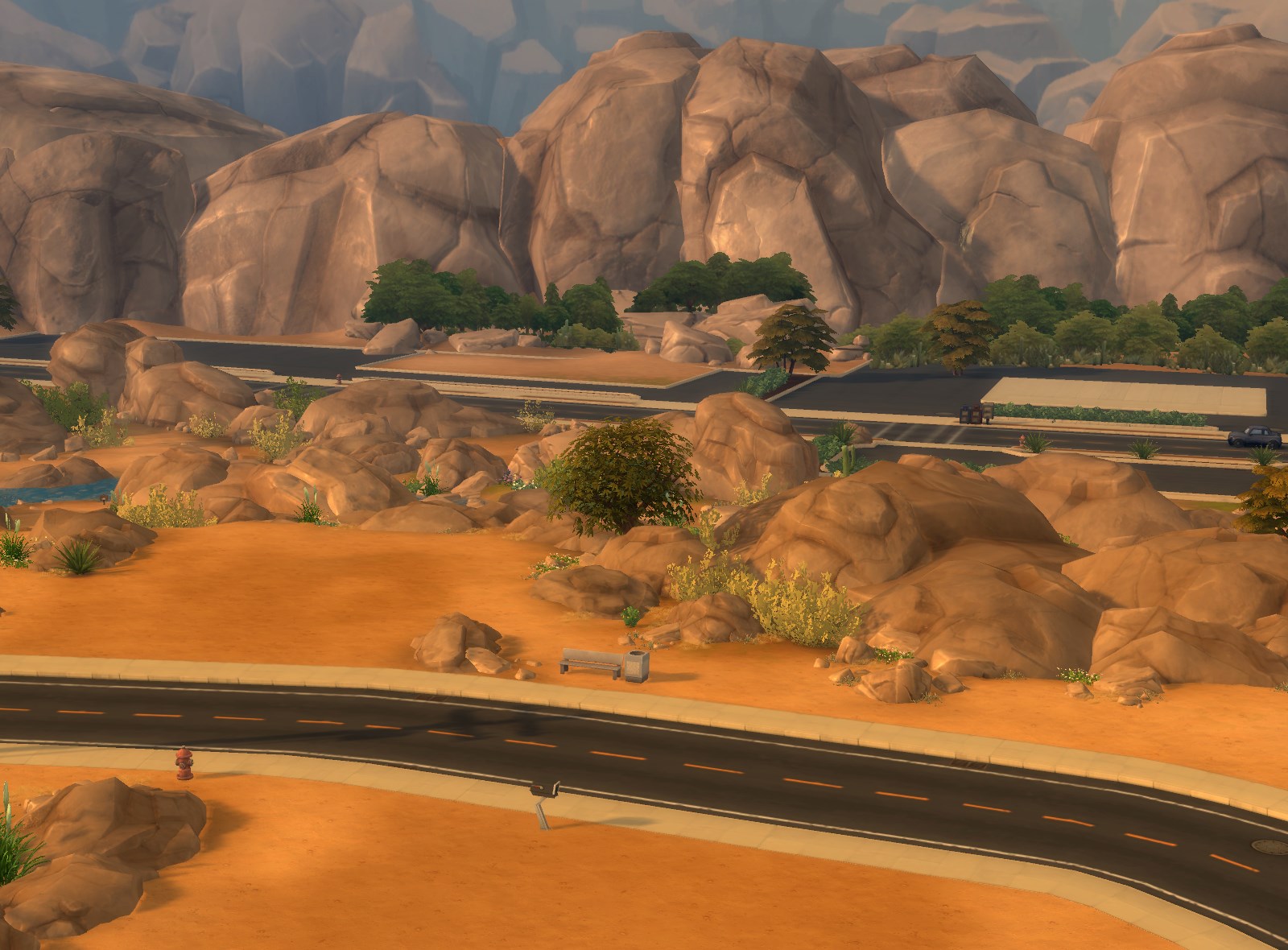 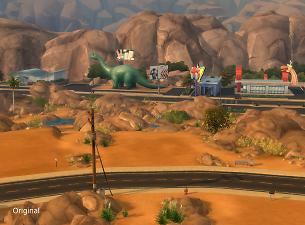 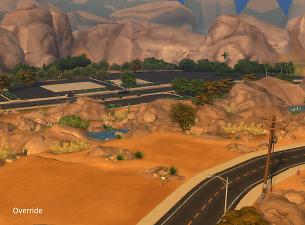 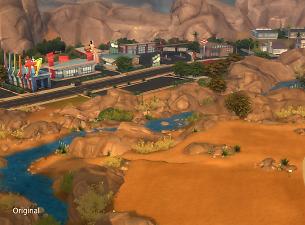 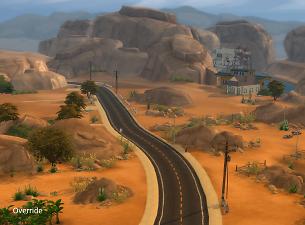 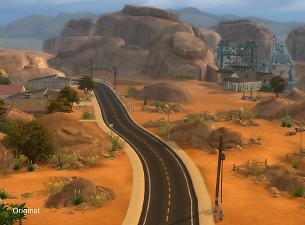 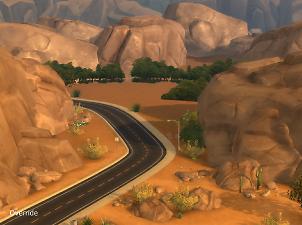 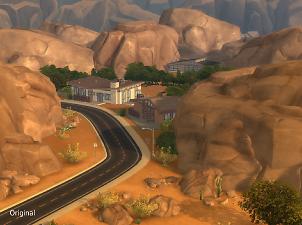 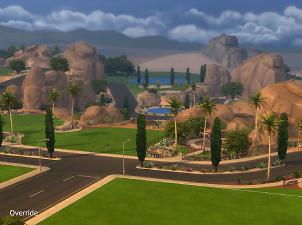 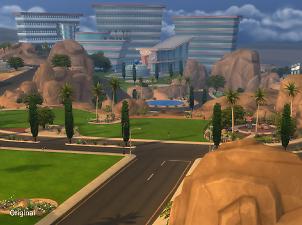 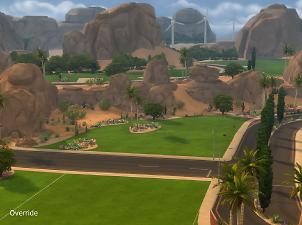 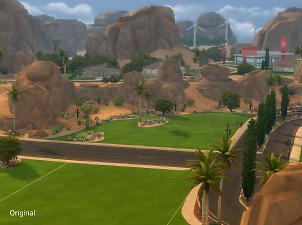 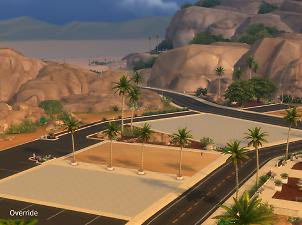 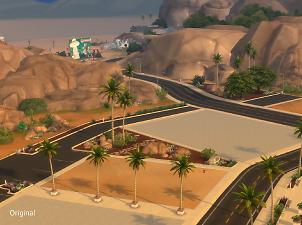 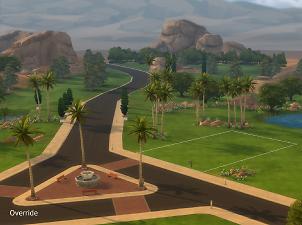 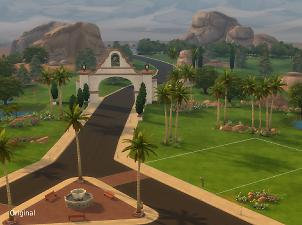 6,338 Downloads 173 Thanks  Thanks 59 Favourited 34,827 Views
Created by plasticbox
View Policy / About Me View all Downloads
Uploaded: 9th Dec 2015 at 11:23 PM
Updated: 22nd Feb 2016 at 2:43 PM
These are empty overrides for many of the Oasis Springs background props (buildings, signs, etc) to make the world appear a little less pre-fabricated. 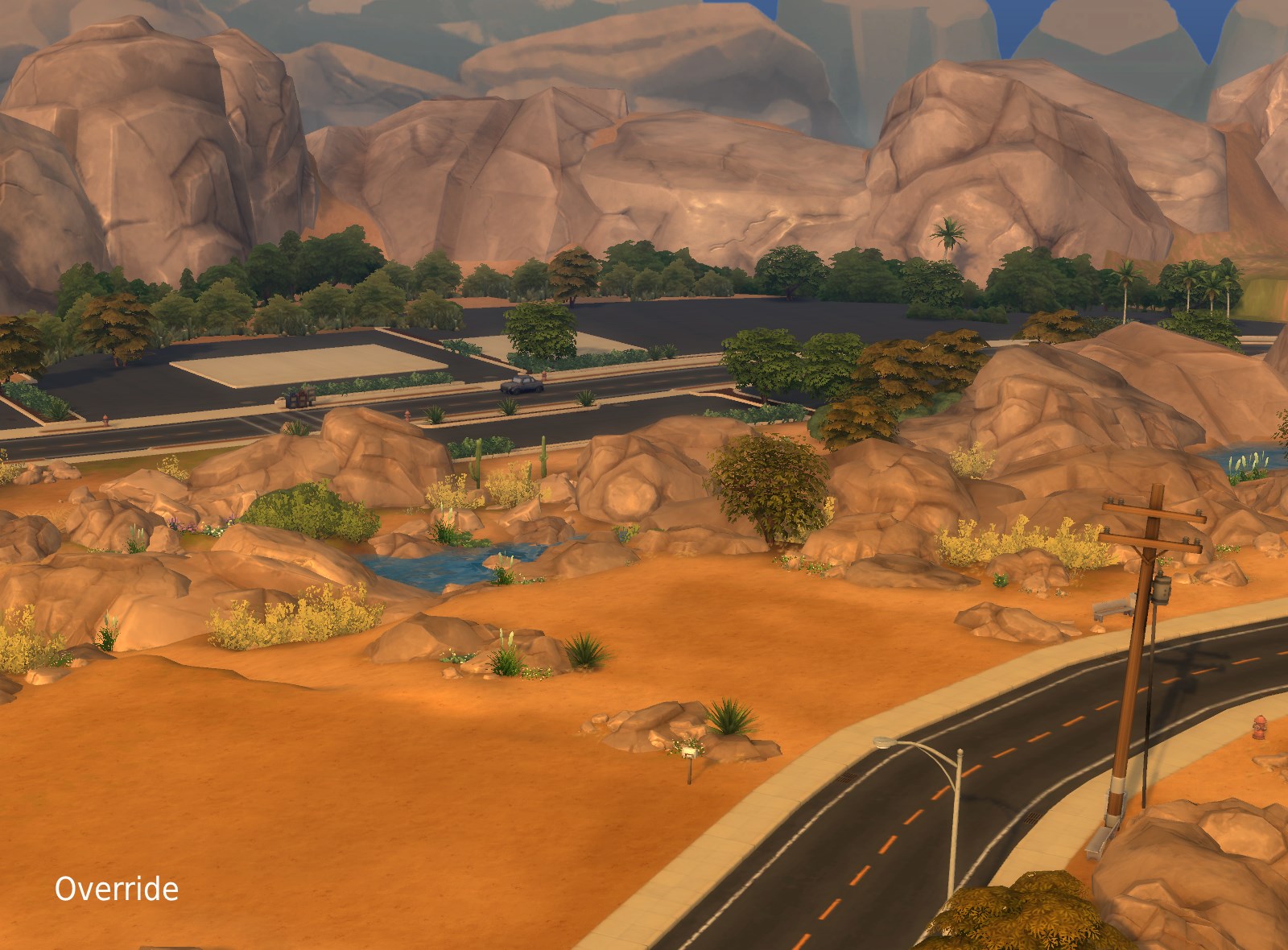 The way these work is that they override the model references in OBJD with empty pointers. I split them up into several different packages so one can choose what to remove exactly:


The internal names are somewhat self-explaining, sometimes ("landmarkSOCB_hangar" in ComStrip should be the airport hangar for example; "landmarkSOCB_comStrip9x9_02_set1" sounds like a building that I guess is in the same neighbourhood but I don't know which one). If you need to find something specific, either trial-and-error it or find the original in fullbuild0 and preview the MODL that is referenced there.


Note that these are not compatible with the “Liberated” versions of the same objects! Unless you're keen on having an invisible 8.000§ crane on your lot, of course .. this concerns the following objects:

If you want to use these on your lots but not show up in the world, you can simply open the respective “Liberated” package and renumber them (COBJ and OBJD need to have the same ID). Note that this means you need to re-buy them on the lot.