Customizable chance of Death by Satellite 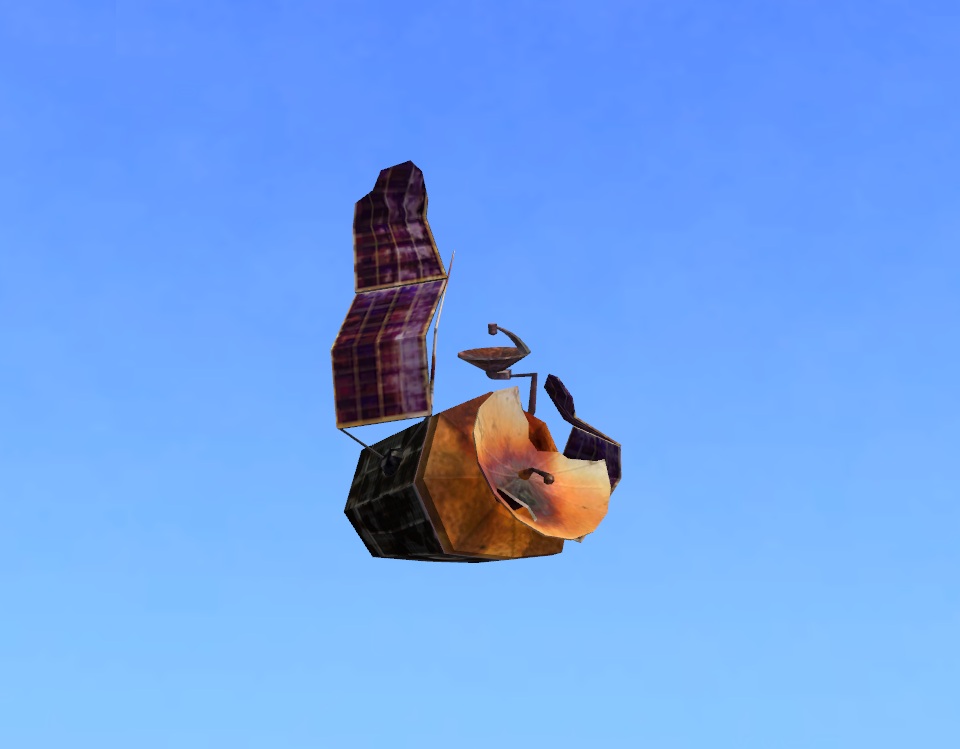 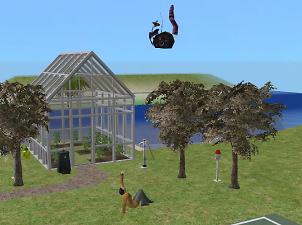 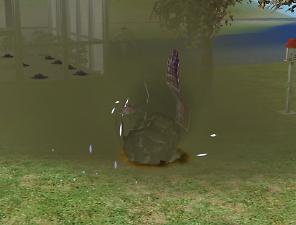 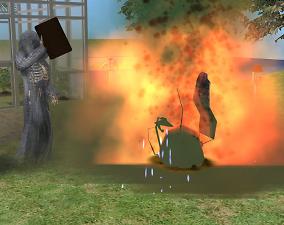 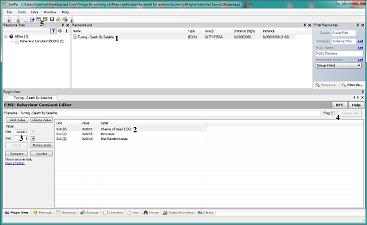 Created by gummilutt View Policy / About Me View Downloads Home

Have you tried to have your Sim die by satellite but failed? Do those pesky satellites insist on remaining in the sky? Do you wish you could induce death by satellite for story-purposes? Or perhaps just for fun? Did you get Cyjon's or twojeff's mods that increase odds but feel it wasn't enough? I have the solution for you!

While working on my no death by satellite mod, I had to figure out a way to reliably test it. While Cyjon's mod that makes the game re-test for satellites as a Sim gazes does increase chance, it was still only 1% per test which meant very unreliable data. twojeff's mod increases the chance to 3%, but unfortunately conflicts with my no death mod so I could not use it to test. While looking for a solution, I came across the BCON that holds the chance of satellites falling. It could not be used to set the chance to zero, but it can be used to set the chance to 100. Great for testing!

But it occurs to me that death by satellite is one of those things lots of people have tried to see but never have, and that is very tricky to achieve when staging a story if you want it to happen while cloud watching or stargazing. In those situations, being able to increase the odds is quite handy. Or why not for wrecking satellite-havoc on your hood in a apocalyptic way? I'm sure there are lots of ways people can make use of this

The best part about this mod, is that it is very easy to edit! See instructions below.

What is this?
This is a global mod that increases the chance of death by satellite while watching clouds or stargazing. I have included three versions, with 5%, 50% and 100% chance of satellite hits. Only use one.

The game calculates if a Sim will get hit by satellite when the interaction starts. If the check fails, the Sim can gaze endlessly and not get hit because it only checks once. If you'd like to change this, Cyjon's Deadly Satellites makes the game repeat the check periodically. It will use the % in this mod, so you could combine the two. Great if you want satellites to hit at different times, and not always right in the beginning.

Based on my tests, the satellite will hit within 6 loops if set to 100% chance. One loop is the Sim looking at the clouds/stars and popping up a thought bubble of what it thinks the clouds/stars look like.

For more information about death by satellite, see this wiki article. If you want Sims to be safe from satellites, see my No Death by Satellite mod instead.

Compatability
Compatible with all EPs and SPs. It has been thoroughly tested with all EPs/SPs. The code has not changed since Base Game, so there's no reason why it would work differently with a different set up.

Conflicts
None that I know of. Does not conflict with Cyjon's Deadly Satellites, or twojeff's Death By Satellite - Higher Odds. I am not sure how twojeff's modifications would affect a chance lower than 100%, but there's really no reason to use his if you use mine.

How to edit
The best part about this is that you can easily edit it to whatever you want it to be in your game. You will need SimPE to edit it.


This mod contains what is called a BCON. It holds a value that the game uses when calculating the chance. The game will divide 1 with the number written on the first line in this BCON, "Chance of dead (1/X)", to decide what the chance is. 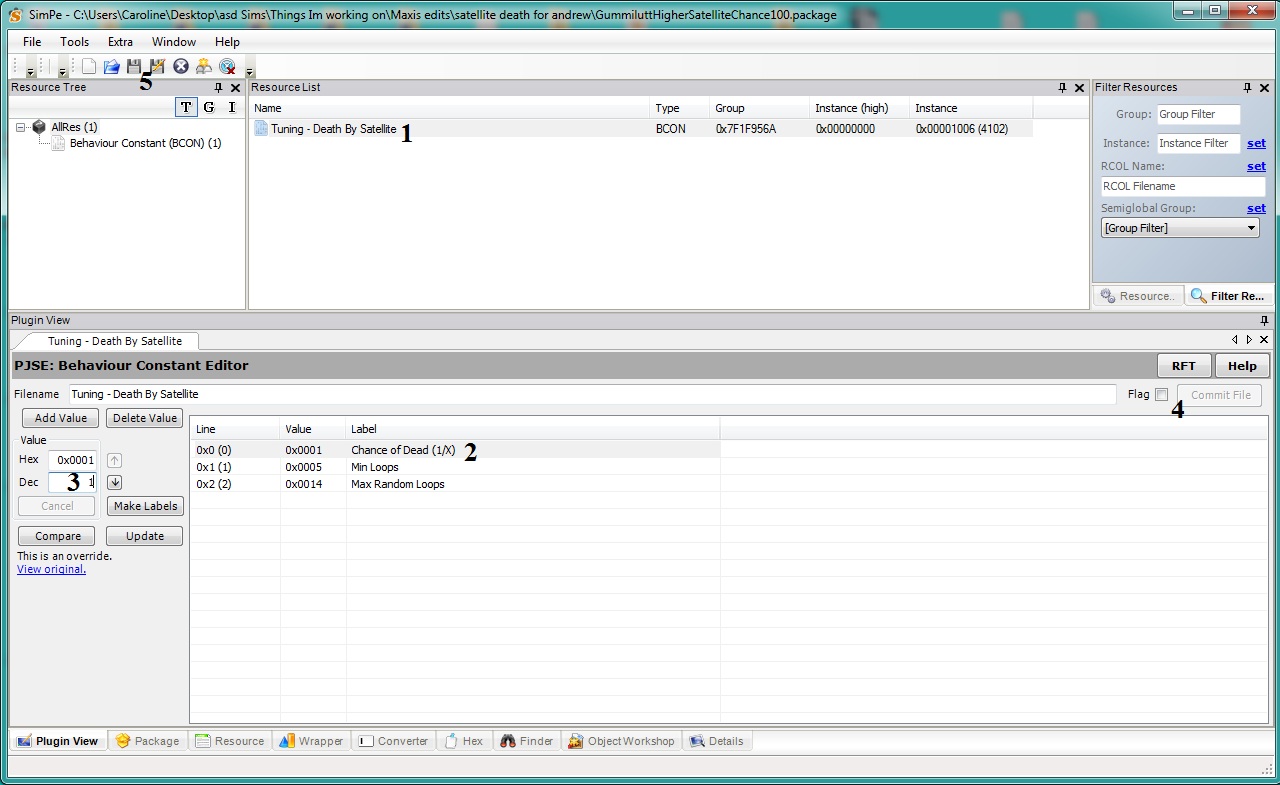 If you'd really like a specific percentage and you for some reason can't use SimPE, you are welcome to request it and when I have time I'll make it for you.