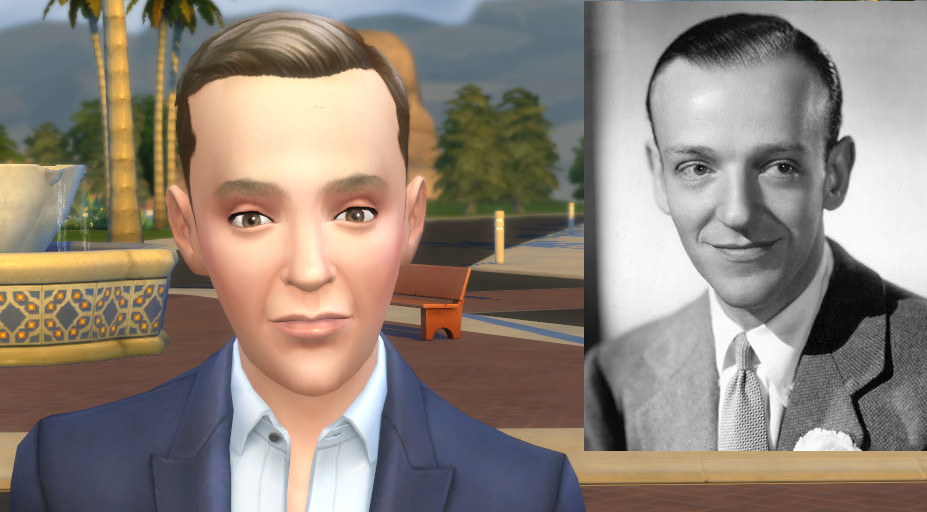 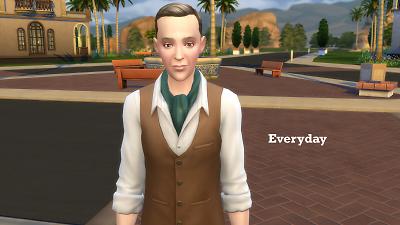 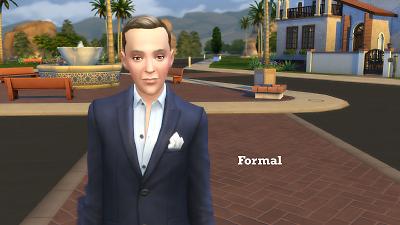 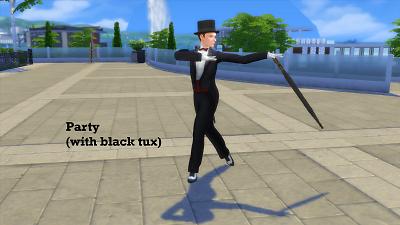 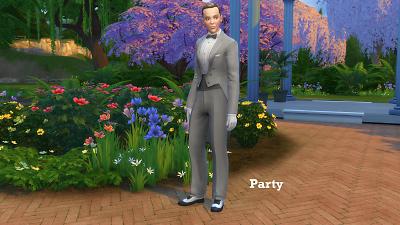 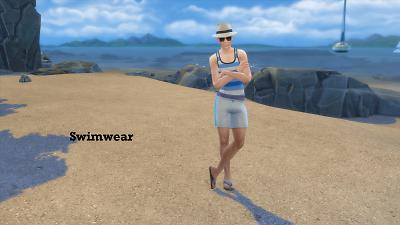 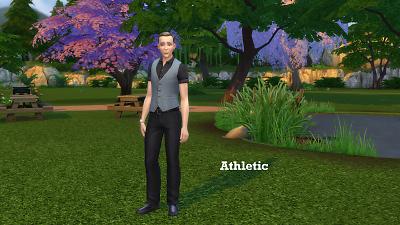 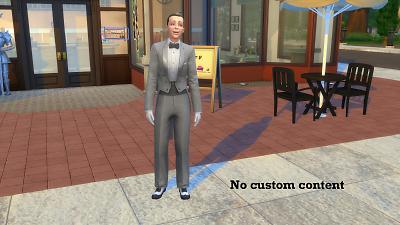 Created by Snowhaze
View Policy / About Me View all Downloads
Uploaded: 31st Aug 2016 at 1:15 PM
Fred Astaire is the stage name of Frederick Austerlitz. Actor, dancer, choreographer, television presenter, his rich career spanned an incredible 76 years during which time he acted in an astounding 31 musicals. In addition to being one of the finest dancers ever, Fred was an innovator in the field of dance whose influence reached many, all the way to Michael Jackson. With his co-star and dance partner Ginger Rogers, he transformed the medium of Hollywood musicals.

Fred Astaire's career began when he was a child, when he played in a vaudeville act with his sister Adele. The Astaires went from vaudeville to Broadway by the time Fred was only fifteen years old. Both siblings danced on the stage in London. Along with dancing and acting, Fred was adept at music. He could play the piano, accordion and the clarinet while still a child.

In the 1930s, Fred Astaire joined RKO. His first movie with Ginger Rogers, Flying Down to Rio, was a huge success. It started a partnership that was to last for years. Among his many famous dance partners were Rita Hayworth, Joan Leslie, Judy Garland, Jane Powell, Leslie Caron, Audrey Hepburn and Cyd Charisse. He also danced with another famous dance innovator, Gene Kelley. Fred Astaire retired not once, but three times, the first time in 1946. His last role was in an adaptation of Peter Straub's Ghost Story in 1981.

Fred Astaire Sim is a lover of dance and music, excelling at both, just like his namesake. He is so passionate about his work one could call him a workaholic, if it were not for how much he loves what he does and how much a part of his life it is. Due to unending training, Fred is wiry and strong despite his slim physique. He enjoys exercising and goes for a daily five-mile jog whatever the weather. His idea of relaxing is yoga, which he practices whenever he has a spare moment.

Though he is by nature a romantic, exuding smooth charm with every word, every motion, by the very knot in his cravat, he is at the moment unattached. Perhaps his mind is so wholly focused on creating new dances that there has been little time for romance. Perhaps too he is a little quiet when he isn't bursting out with a new idea, and that temporarily confuses the ladies that flock to meet him. I have a feeling, however, that it won't last long. Not since he's been rumored to have been paired with that lovely sim actress, Ginger, for the upcoming musical, Dreams of Simluna. I can't wait to see them dance together.

EA packs used: Romantic Garden, Get to Work, Spa Day, Cool Kitchen.
This Sim is base game friendly. He does not require any of the packs listed to work. If they are not used, the Sim you download will appear slightly different. (Note: As the hairstyle produces a markedly closer resemblance to the actor, Spa Day is recommended.)

Custom content:
(In the interest of keeping down the amount of custom content for those that prefer less, the tuxedo and the eyebags are the most significant pieces of CC.)